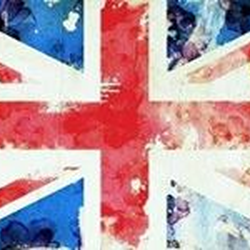 "We can put our difference behind us, for Lego...You Monster"

Handheld Portal Device - ASHPD
The Aperture Science Handheld Portal Device, originally marketed in the 1950s as an Aperture Science Portable Quantum Tunneling Device, also commonly known as a Portal Gun or by its acronym, "ASHPD", is an experimental tool used to create two portals through which objects can pass.
Used in the Enrichment Center's testing tracks, it is a Test Subject's primary tool to complete each test, as well as being a mandatory travel aide outside of testing areas. 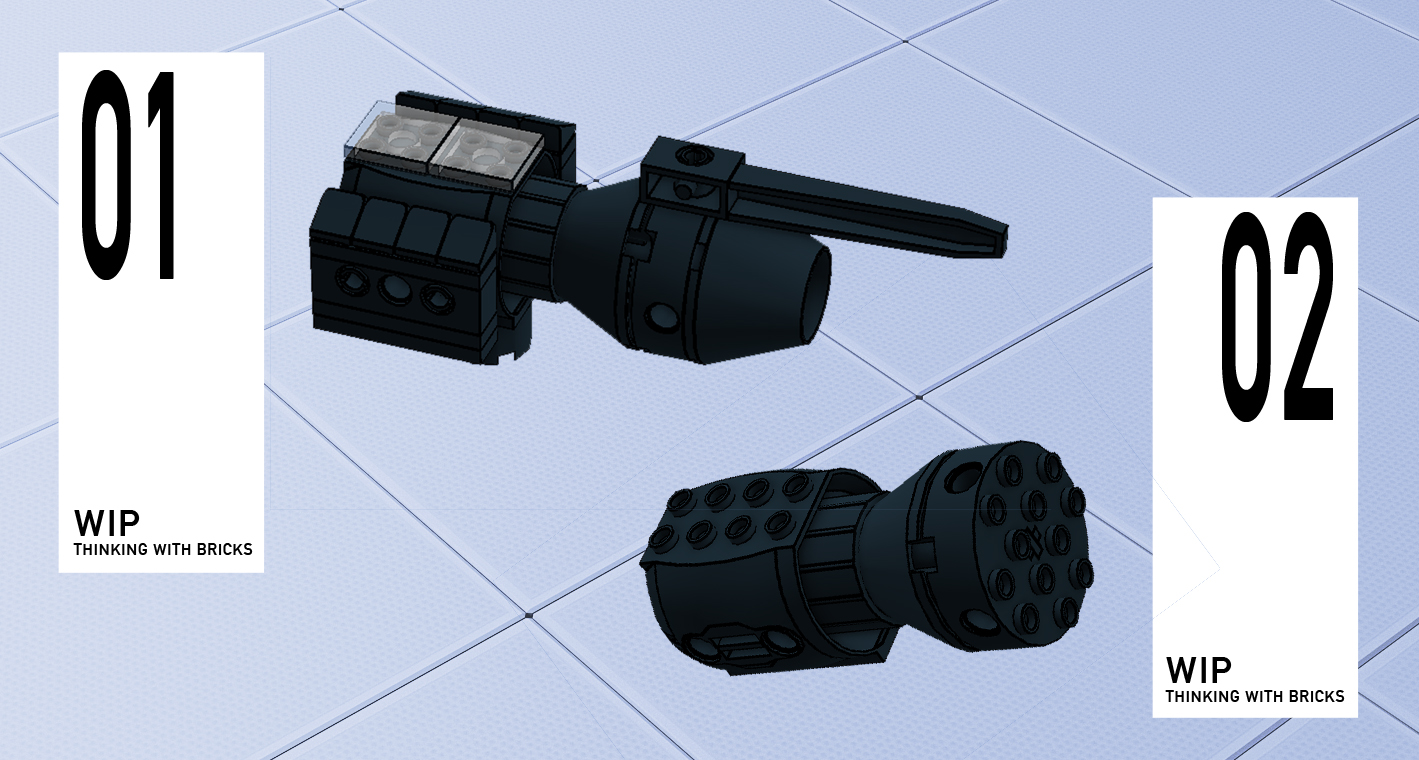 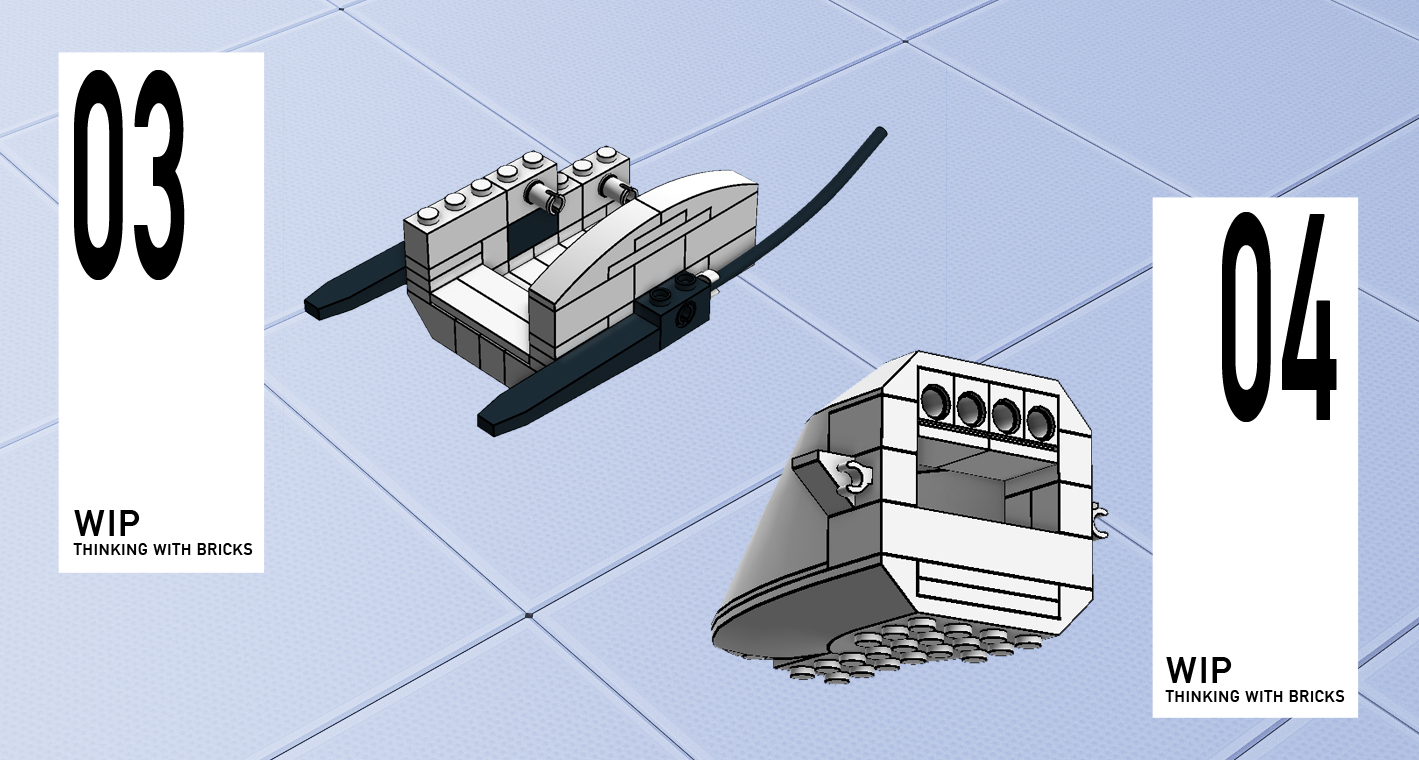 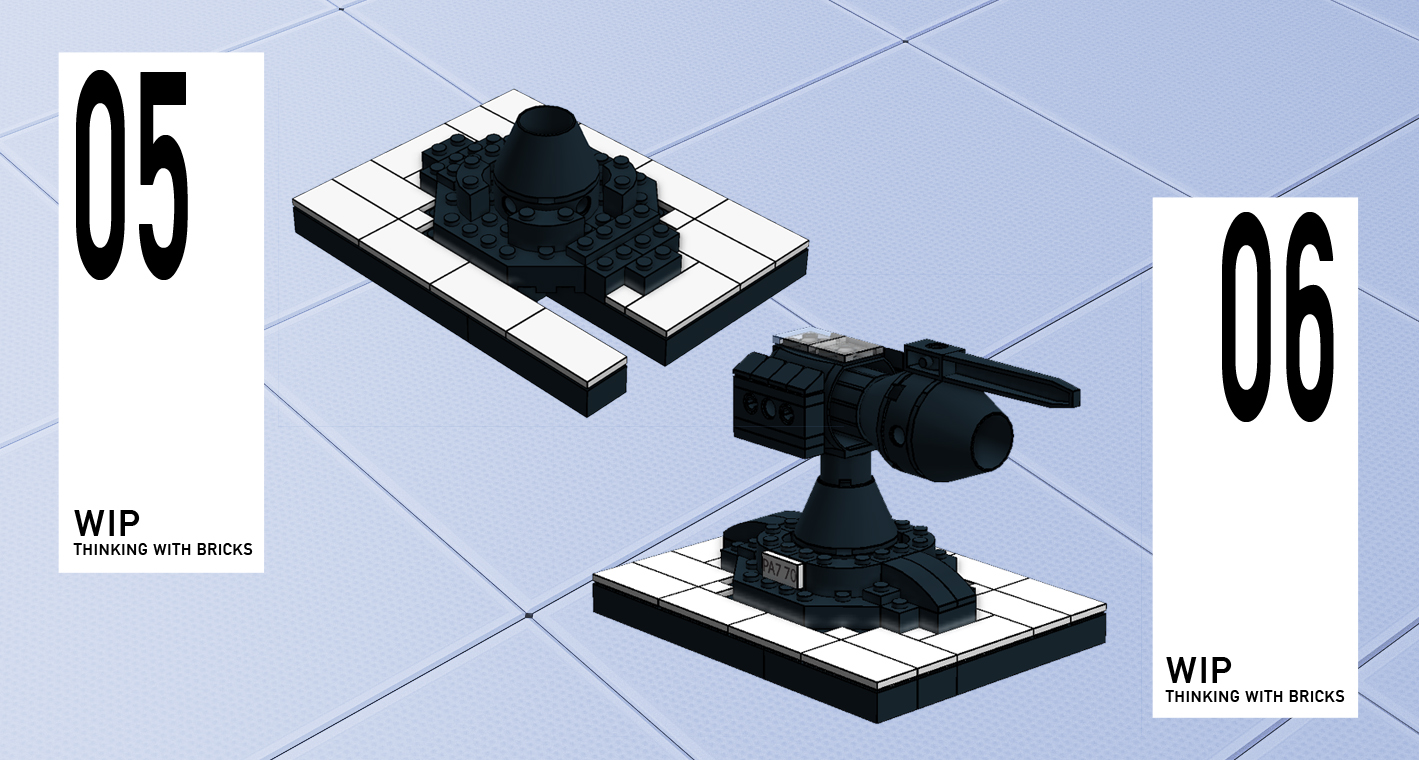 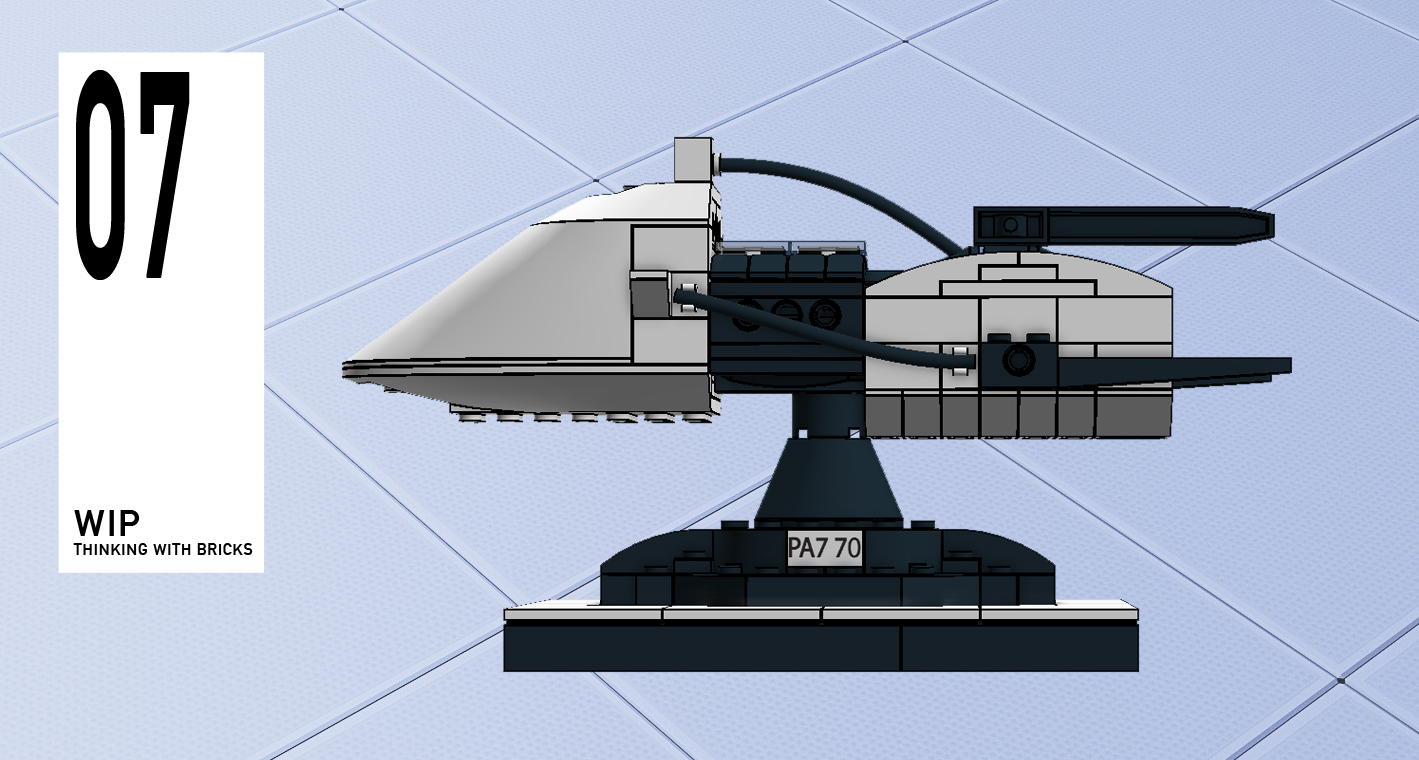