The British Are Coming!!! 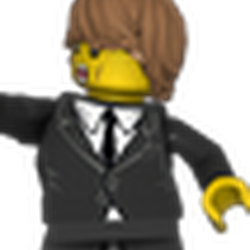 I was thinking about how it would be cool if kids could learn about history from LEGOs. An idea popped into my head that I should make model based on history. When I joined LEGO ideas I thought this would be a great idea to submit so here it is!