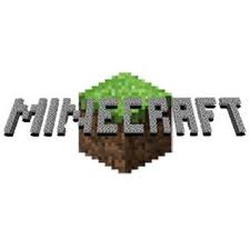 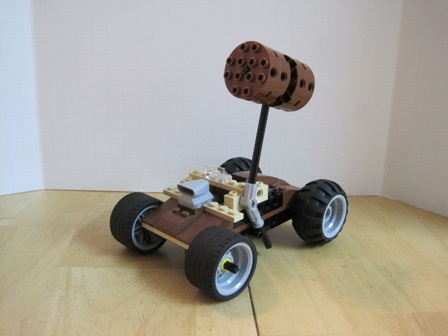 This is a prototype of Rock, do you know how that each racer will have a different weapon? Well Rock has a giant hammer, the hammer can slam as a function to smack other racers, or to break objects that are in his way. Below is a picture of when the hammer is down. 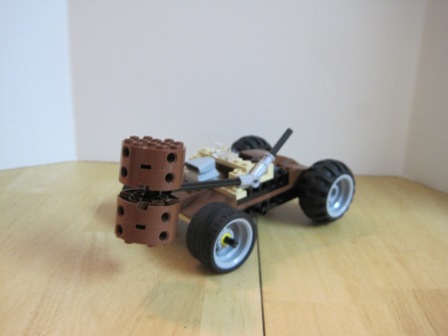