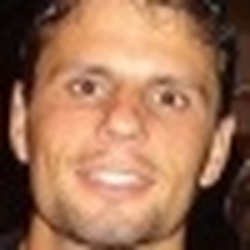 fsamir
1
Arduino(1) Mindstorm(2) is a proposal to make a new version of Lego Mindstorm without the original Lego micro controller, but an Arduino instead.

Arduino Mindstorm would be a set of Lego pieces, like servos, pneumatic pumps and connectors easy to plug into any Arduino Micro Controller.

Together with the already existing Lego IDE, this platform would benefit from several implementations provided by the open source community.

The parts itself could be build with focus on extensibility. For example, rather than a Lego Servo, Lego could provide a Lego Servo Enclosing, that would fit servos with well specified dimensions. The same applies to other electric components. Therefore, Lego opens the door to other industries in order to leverage their own platform and build a product that is better accepted.

* Arduino is an Open Source micro controller that is cheap to buy/build, user friendly and very well accepted by the hobby industry.
* Lego Mindstorm is a Lego box that comes with a Lego Micro Controller, where no-programmers can develop funny roboic projects.
1