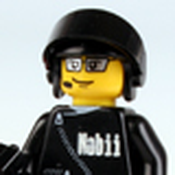 By nabii
1 comment
Sets based on the British Science Fiction TV show. The Doctor is a time travelling alien (a Timelord) who travels through time and space in his TARDIS - a time machine 'disguised' as a blue police telephone box.

There are many excellent Doctor Who projects here on Cuusoo. Any support I get for mine is wonderful, but to help convince LEGO of the desire for this or similar products and convince them to go for the license if you have time please vote for the other ideas you like too. Thank you. 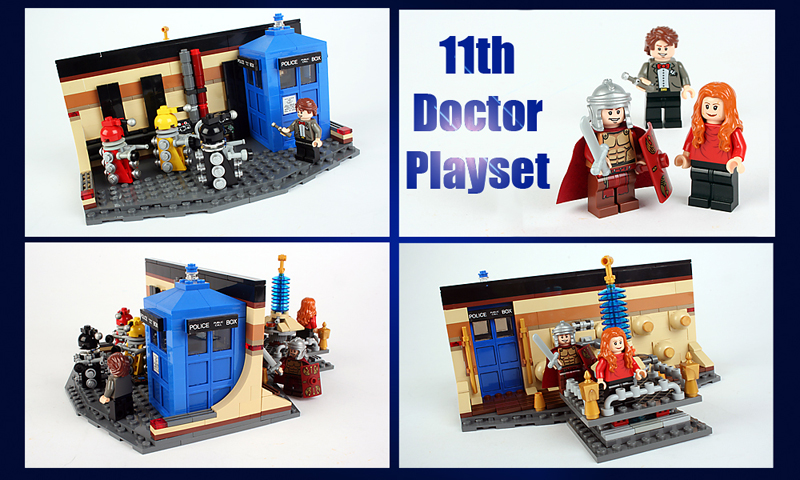 Though I’ve tried I haven't found any way to make it bigger on the inside then the outside, but here’s a play set idea with both the interior and an exterior environment. 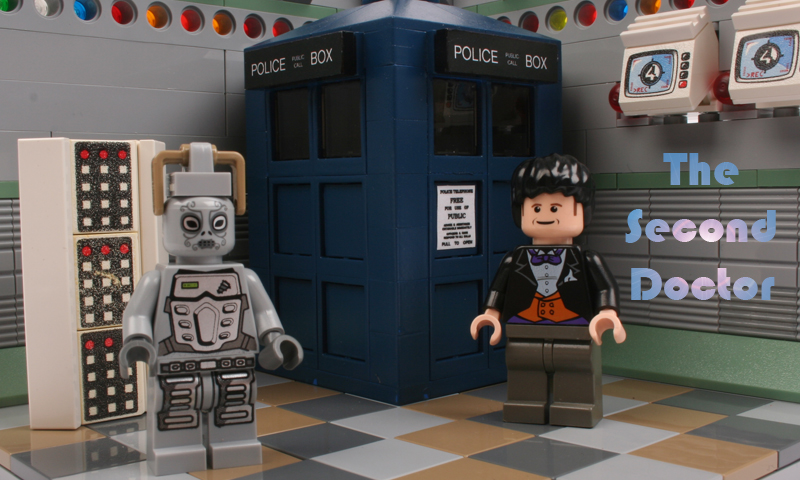 In the show The Doctor 'regenerates' when fatally wounded, allowing a new actor to take over the role (the current Doctor is the 11th) and his companions through time change regularly. With such a rich history the collectability of the sets would be massive and the number of settings throughout the whole of time and space is virtually endless. Next year the show celebrates 50 years since it was first broadcast. Can we celebrate with real LEGO sets? 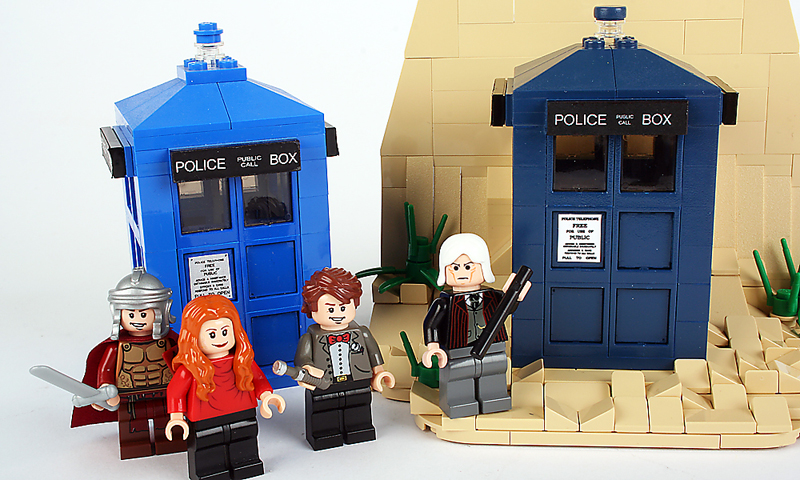 The BBC have currently split the Doctor who license up so the current ‘Character Building’ construction sets are produced by the license holder ‘Character Options’ through sub-contract to ‘Cobi’ (a LEGO copying company) from Poland. 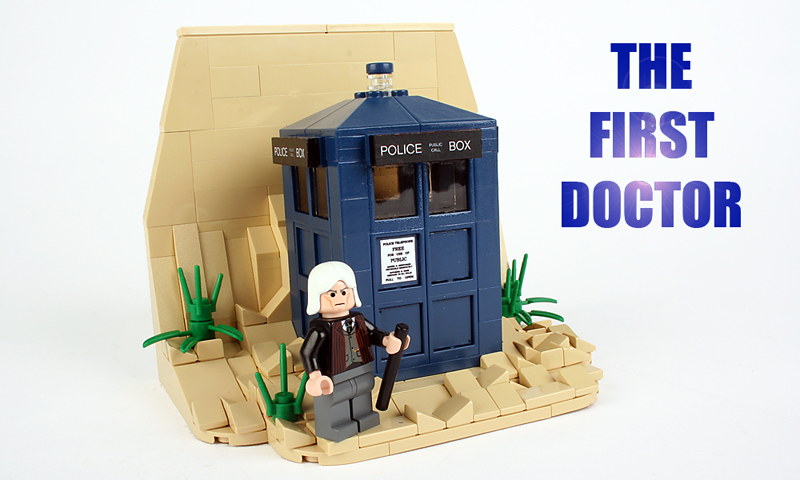 Hopefully if LEGO express an interest in the license either Character Options or the BBC themselves will switch the license/contract to The LEGO Company. It’s probably a pipedream, but the only way to find out is to get this project to the 10,000 supporters mark.

If you know anyone who would support real LEGO Doctor Who sets please get them to register and vote! Thank you.