Orion is the new multipurpose spacecraft of the NASA. Its flight test (unmanned) will be the December 4th, 2014. In its first flight all the systems of the spacecraft will be tested in real space conditions. Orion will orbit Earth twice, covering more than 60,000 miles (96,600 kilometers) and reaching an altitude of 3,600 miles (5,800 kilometers). (The International Space Station orbits Earth at an altitude of 260 miles, or 420 kilometers.) The crew module will separate and return to Earth at a speed of 20,000 mph (32,000 kph), which will generate temperatures near 4,000 degrees Fahrenheit (2,200 degrees Celsius) on Orion's heat shield.

In this project I built a Lego model of the Orion spacecraft, the Delta IV Heavy Launch Vehicle and Space Launch Complex 37 (SLC-37) with the software Lego Digital Design (LDD). A total of 2121 bricks were used.

The model of Orion is at minifig scale and it has 3 parts : 1) Crew module. It is the habitable portion of the spacecraft and the only that returns to land. 2) Service module. Contains the main propulsion of the ship in space beyond low orbit, water supplies and air for astronauts and solar panels to generate electricity. 3) Delta Cryogenic Second Stage (DCSS) The DCSS is a cryogenic liquid hydrogen/liquid oxygen-fueled vehicle, and uses a single engine that produces 24,750 pounds of thrust. 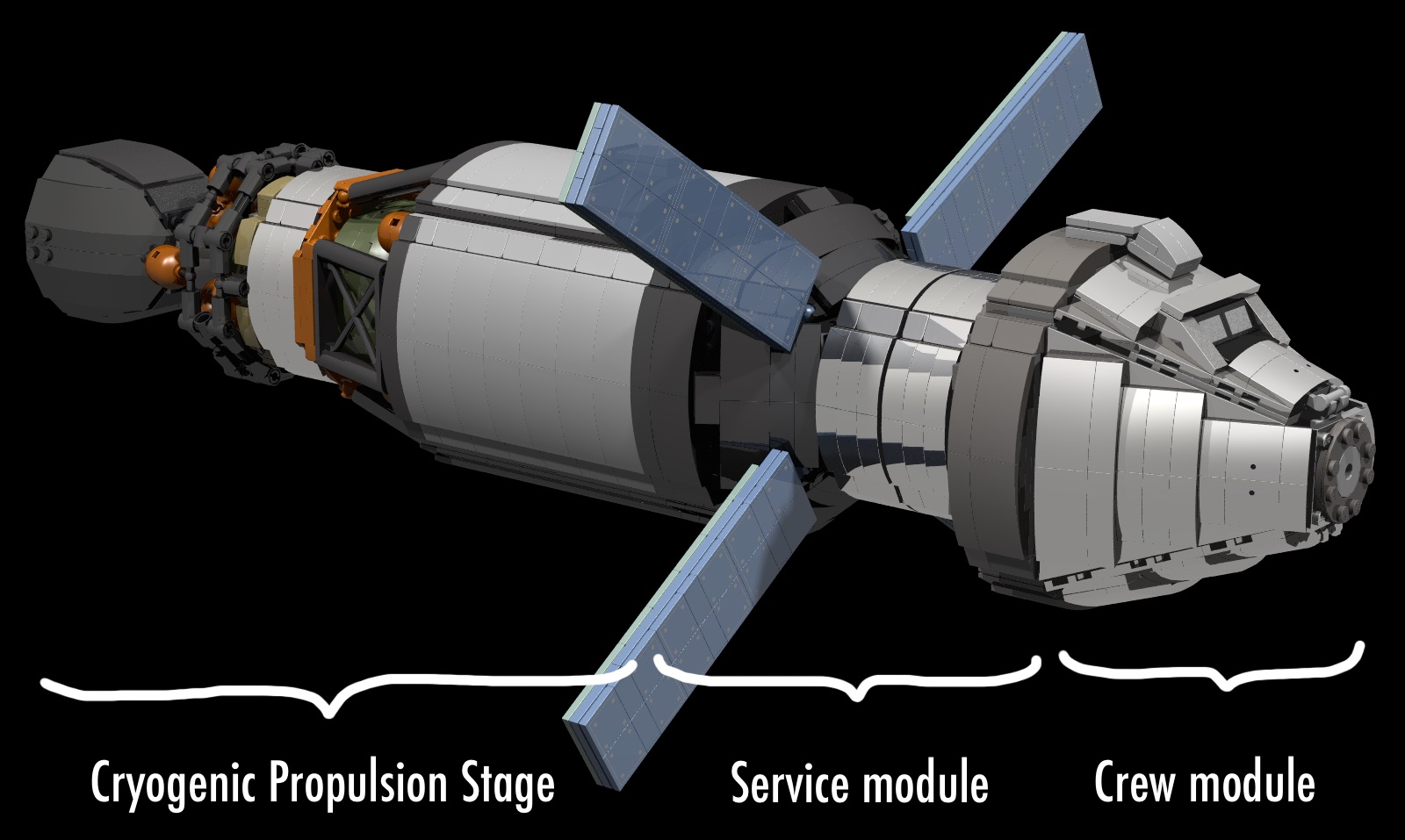 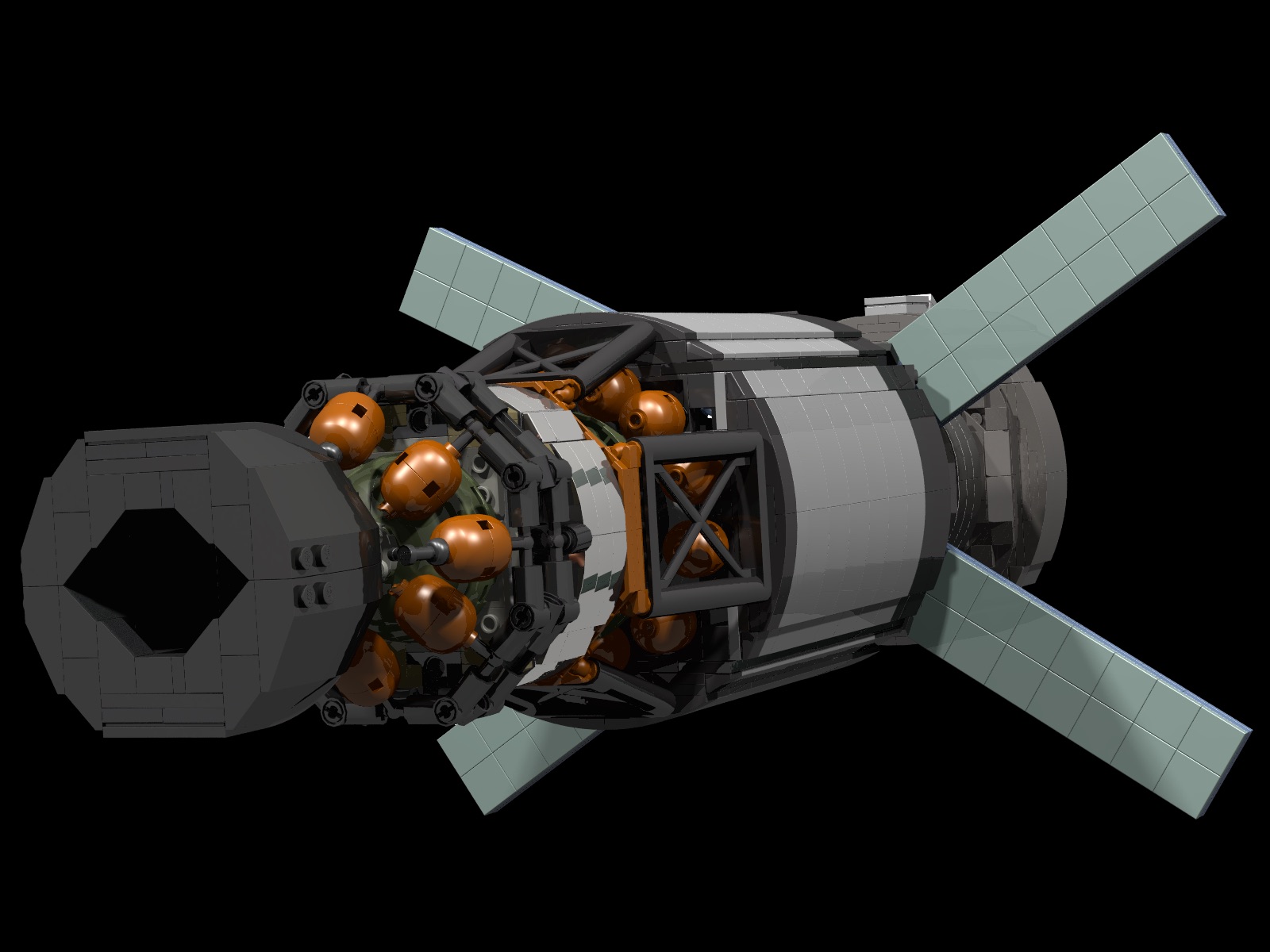 The model of Orion Spacecraft was made with 1404 bricks.

Is the the largest rocket currently available until NASA's Space Launch System rocket is completed. The Delta IV Heavy is powerful enough to boost Orion 3,600 miles in altitude above Earth (To compare the International Space Station is 260 miles and the Hubble Telescope is 347 miles in altitude). 103 bricks were used to build the Delta IV rocket in Lego microscale. 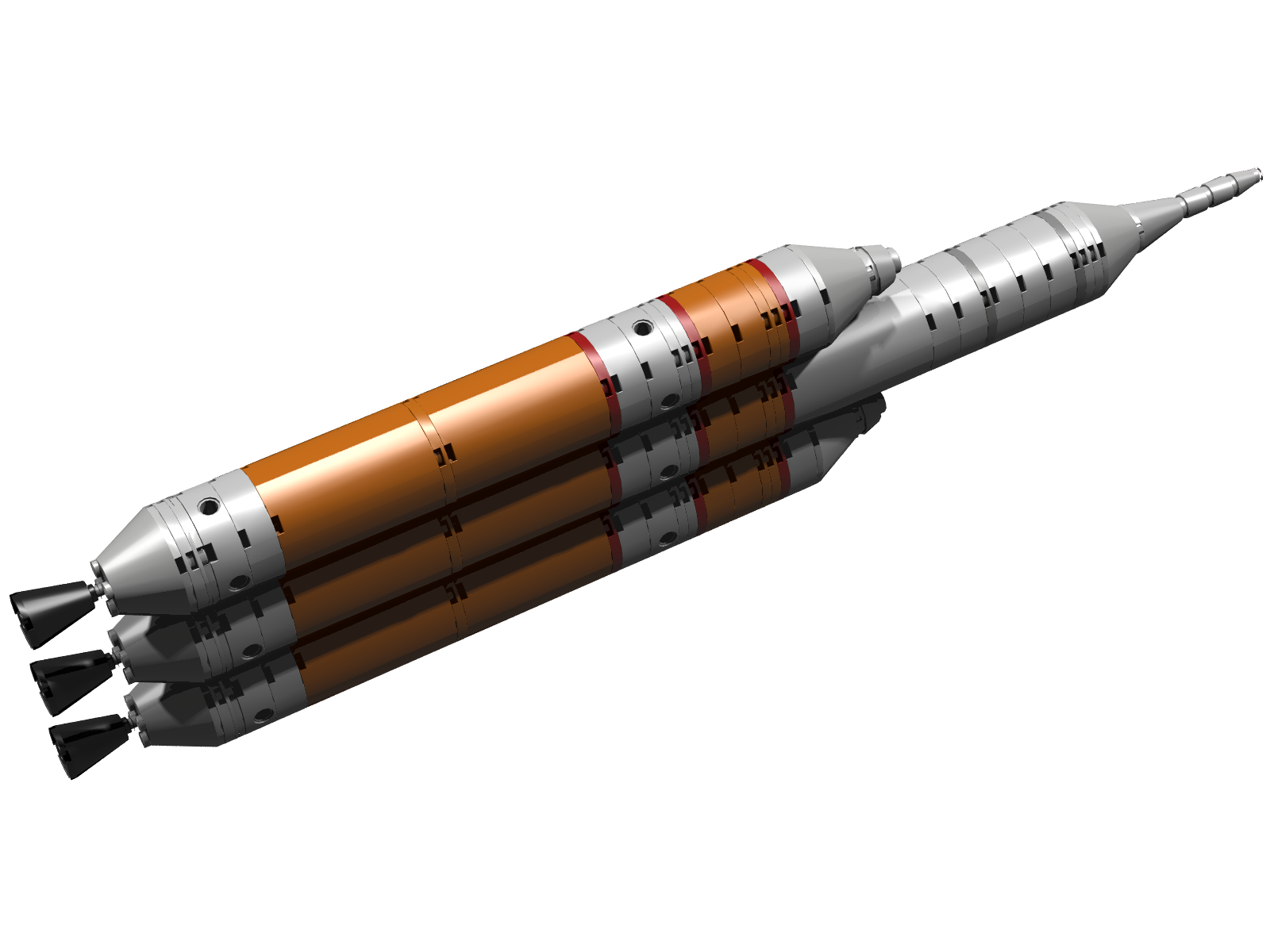 The Delta IV Heavy with Orion will be launched from the SLC-37, located at Cape Canaveral, Florida. In SCL-37 has two parts: the Mobile Service Tower (MST) and the Fixed Umbilical Tower (FUT). The complex was built with 614 bricks, at the same scale as the rocket. 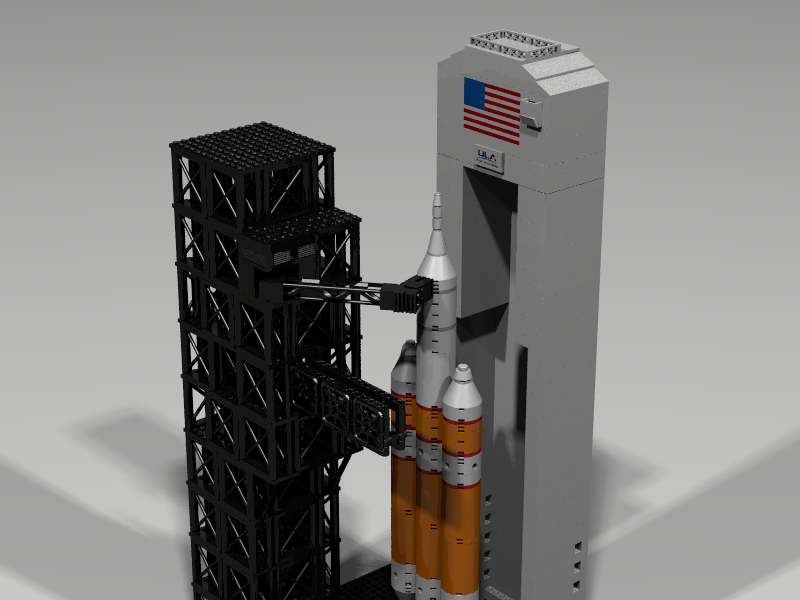 The total brick count of the project is 2121.

You can find a short video with the renders in Youtube:

Thank you for visiting this project. If you like it, please support it to become it an official Lego set.

If you liked the Orion project, be sure to visit my others space exploration projects in Lego Ideas: 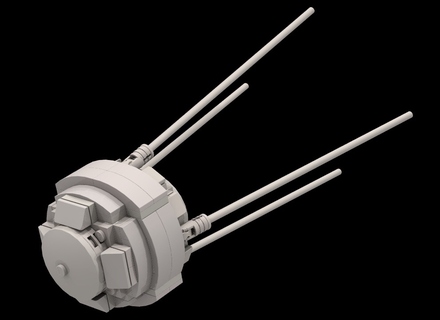 Apollo 11, an accurate reproduction of the CSM Apollo and lunar module Eagle. https://ideas.lego.com/projects/84718 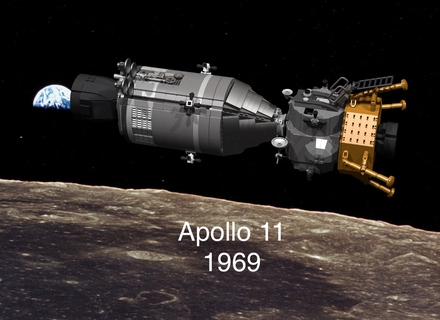 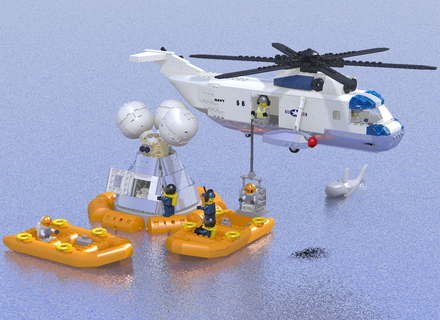 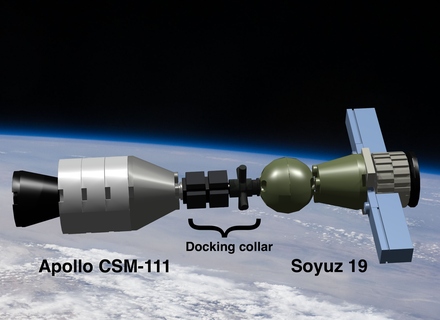 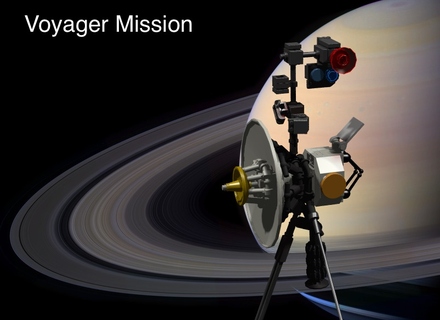