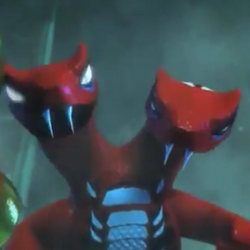 Serpentine Builder
26
I made an Oriënt Express wich traveled throughout London ,Paris and Vienna to oriental Constantinople, from 1883 till 1977. It has been a while since Lego released a classic Lego steam locomotive and I believe it is time for another one.
The train itself is based on a locomotive from the Imperial Royal Austrian State Railways. The connecting rods are functional and even with the eight slightly bigger wheels it easily manages to go around the bend.
It comes with three minifigures of wich one is the train operator. The others are very wealthy passengers.
I hope you like this set idea as much as I do.
26