Here's an image of the physical build of the Iron Giant with the face details added digitally. 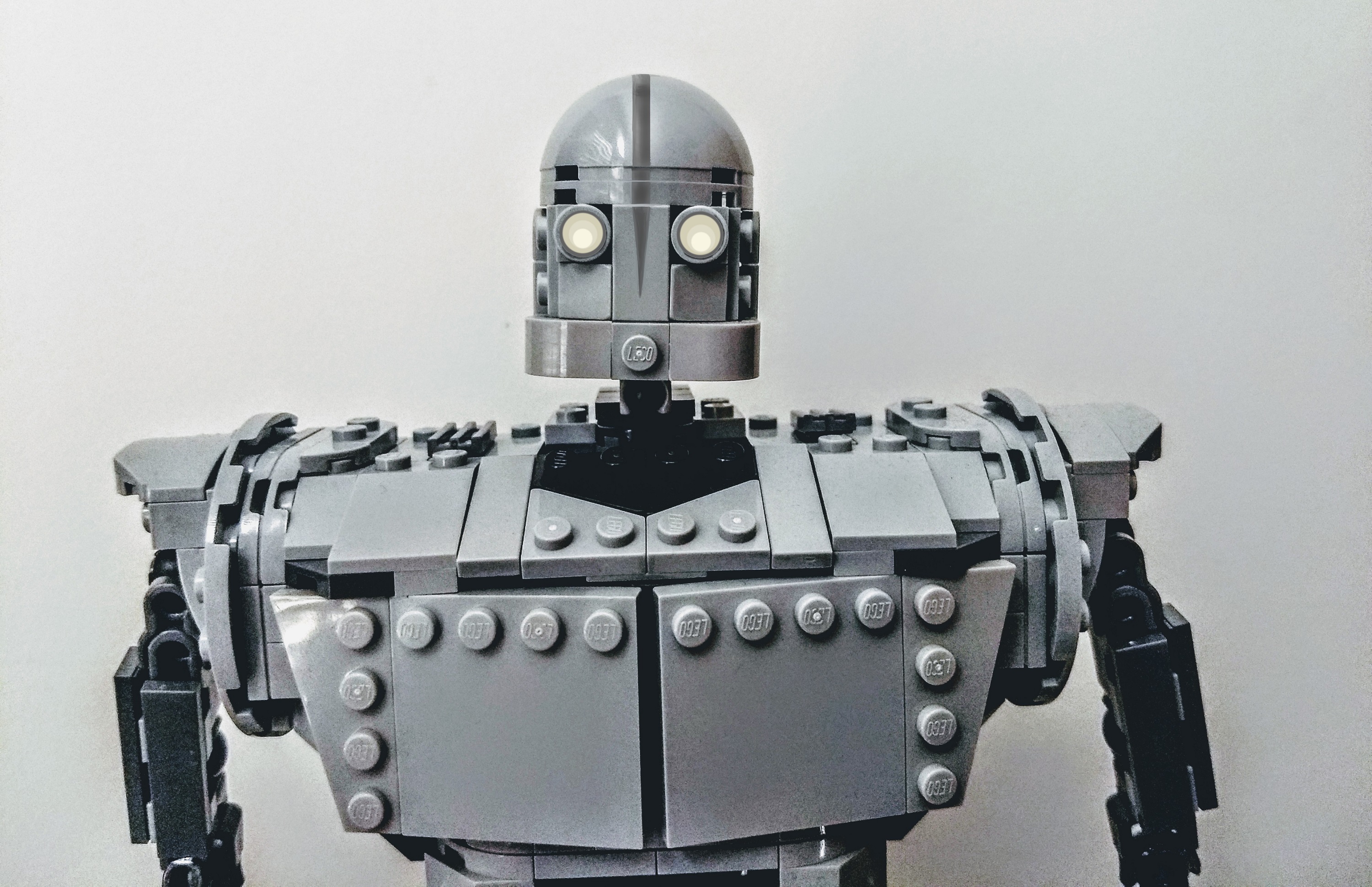 For this update, I've redesigned and physically built the Iron Giant to be sturdier and more aesthetically accurate to the film. These images show off the Giant from all angles, and in an actual set, his eyes, fin, the middle part of the "S" and his belt studs would all be printed elements. The project is still meant to include all minifigures and printed elements proposed initially. This update is simply meant to show off the structural integrity of the Giant. 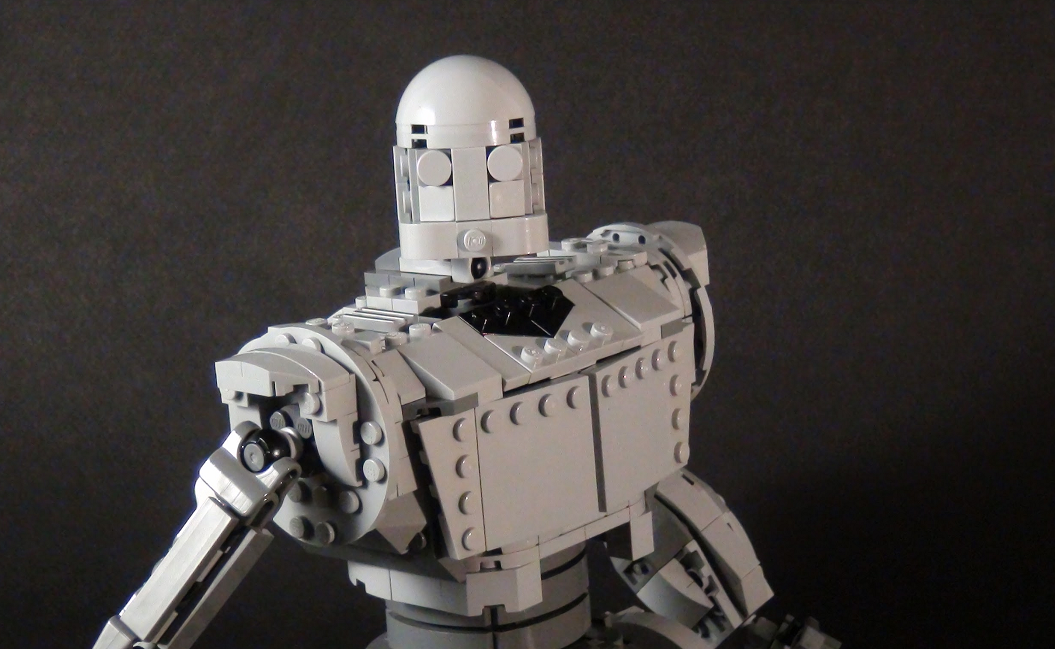 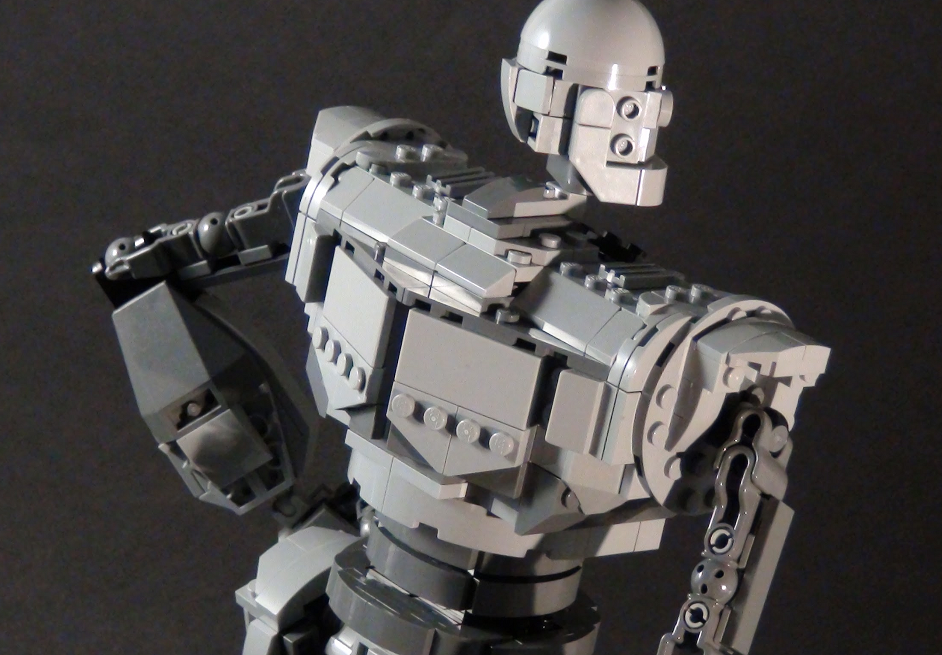 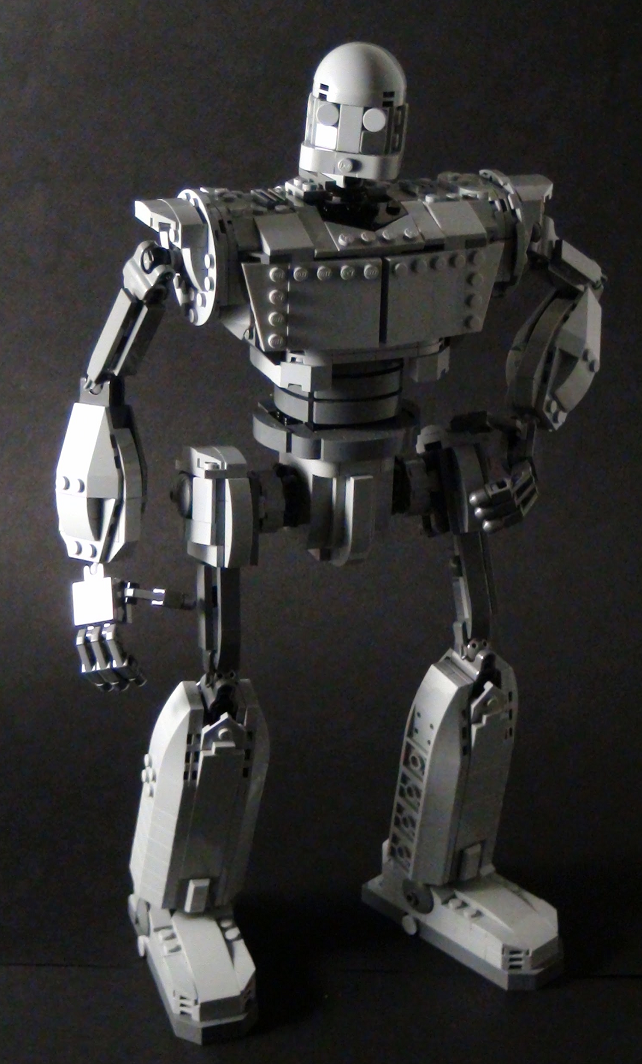 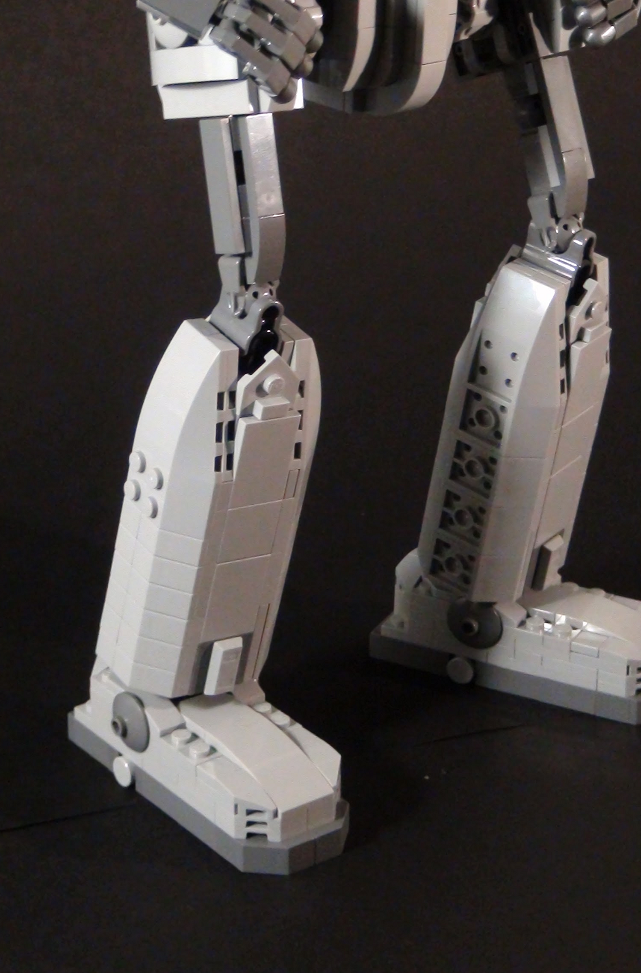 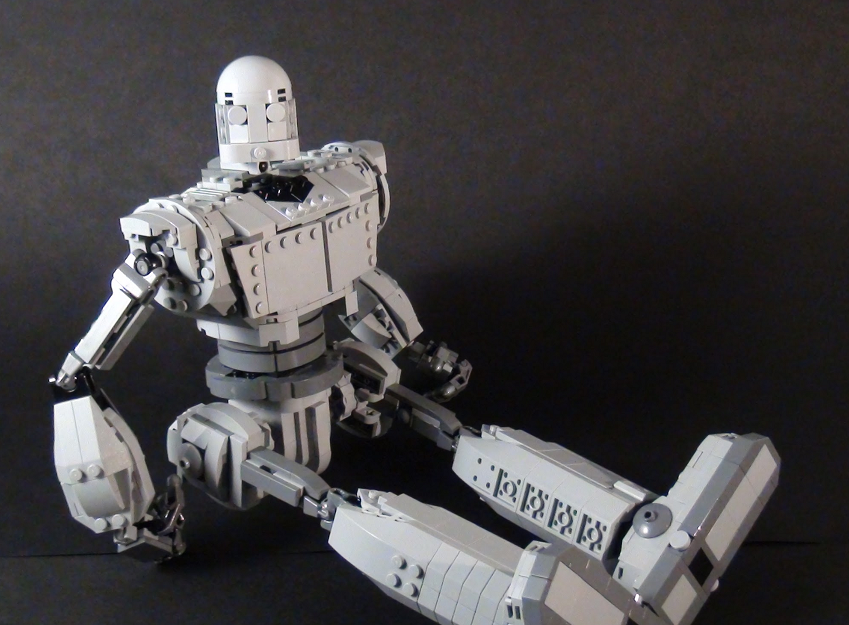 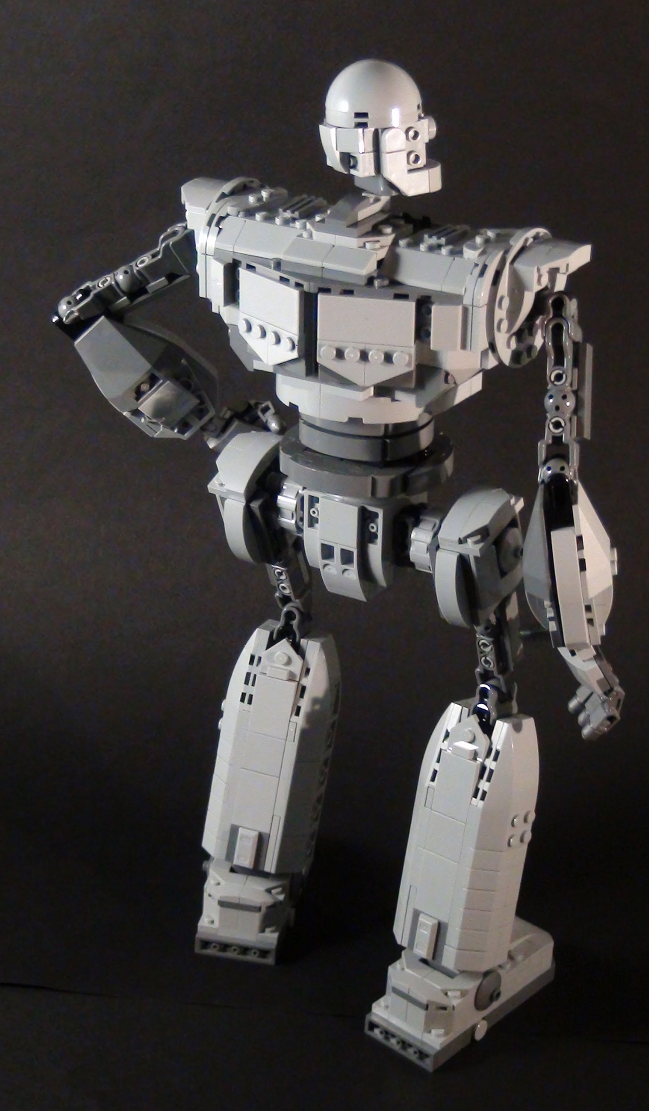 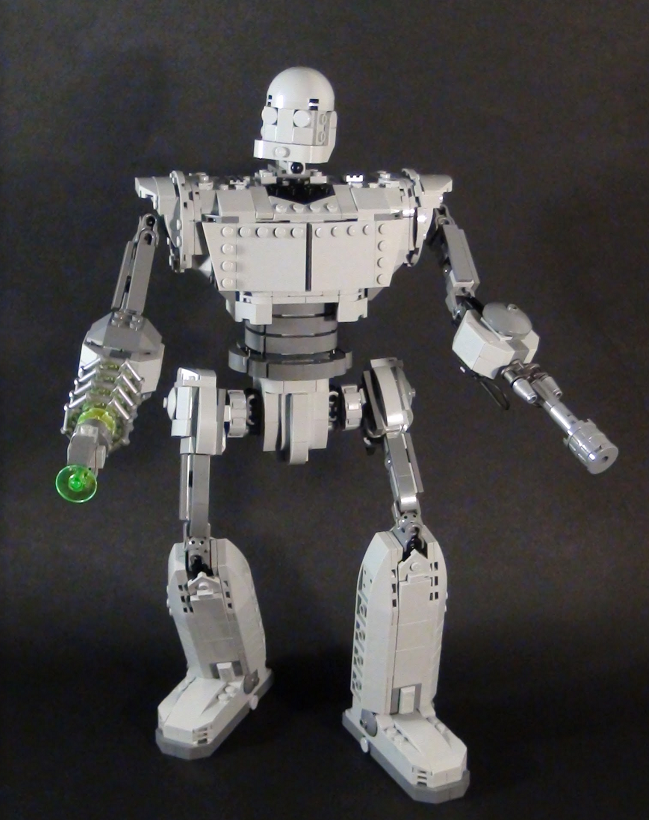 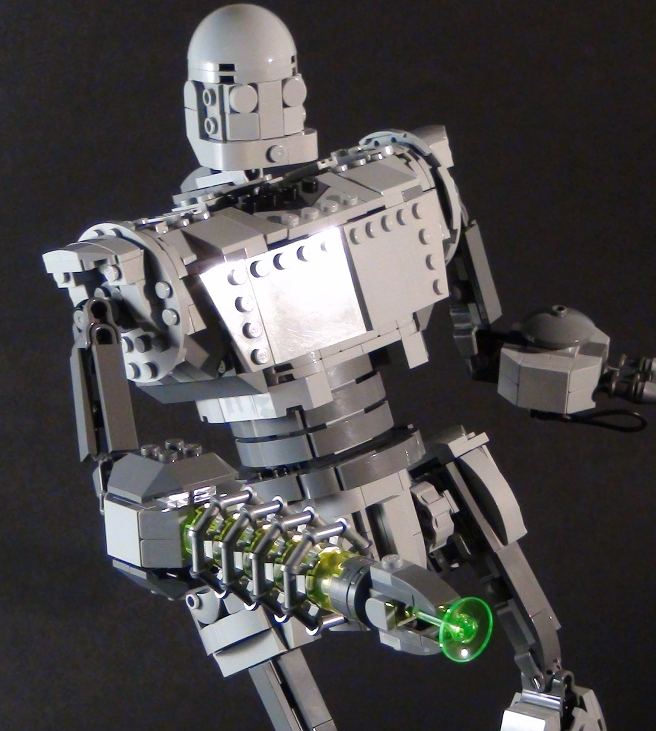 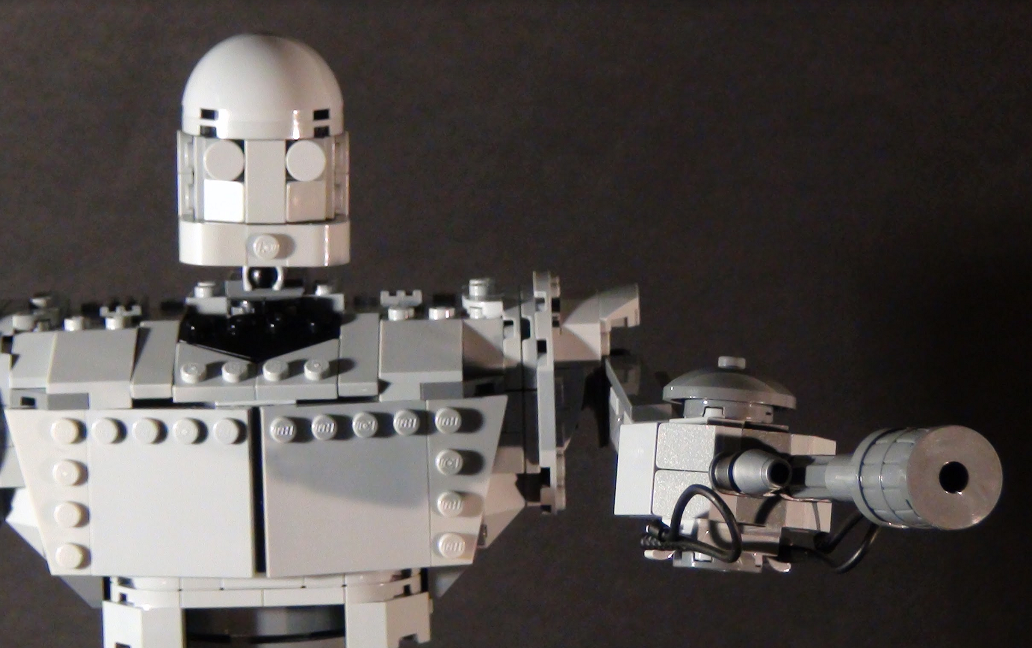 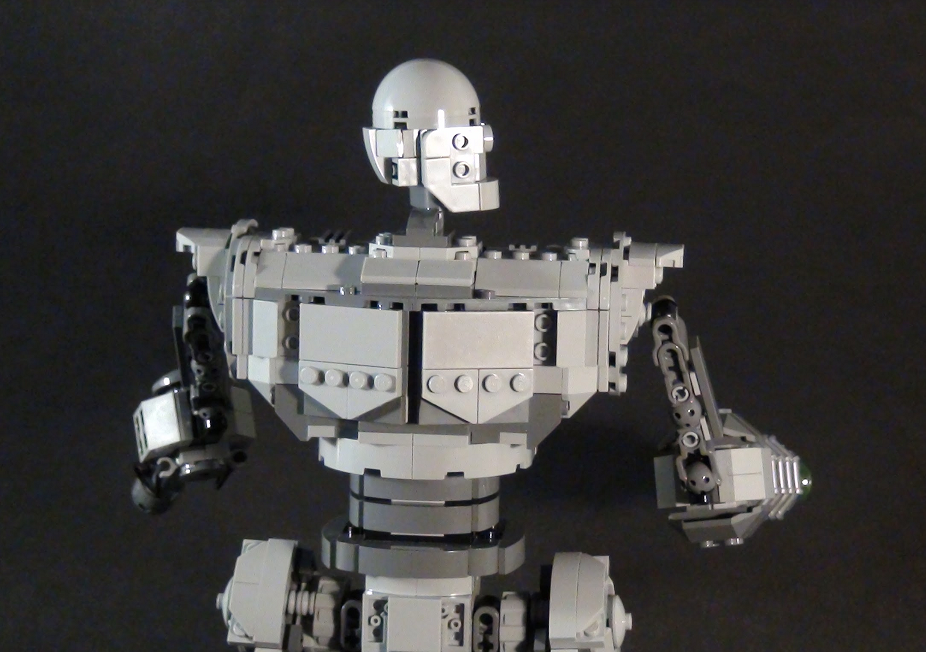 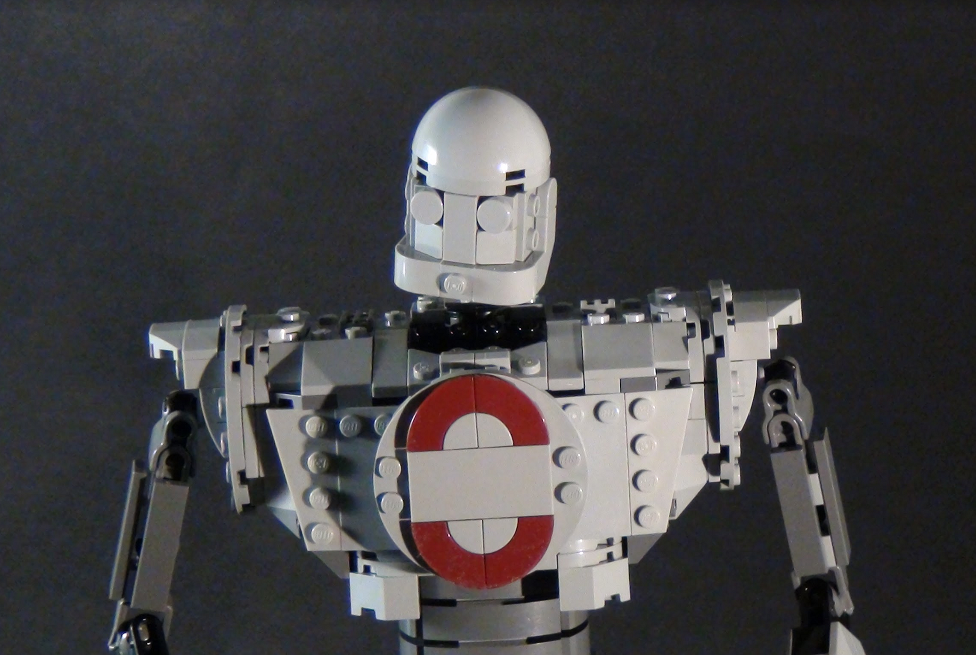