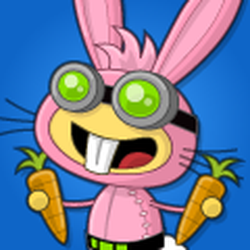 10K Club Member
PopCreators
24
Not Approved
Poptropica is all about creativity. As the creators of Poptropica, we can’t imagine a better partner than LEGO to bring the world of Poptropica off the screen and into your hands. That’s why we’re asking you to help make a LEGO Poptropica project a reality. 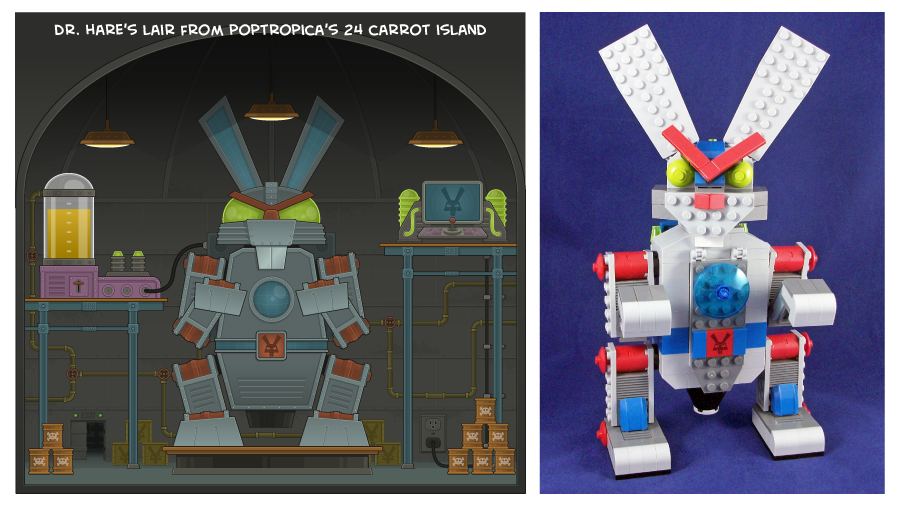 Our proposed set is a LEGO version of Dr. Hare’s Lair. It features all of the details you remember from your encounter with the evil genius Dr. Hare on one of our earliest Poptropica adventures, 24 Carrot Island. 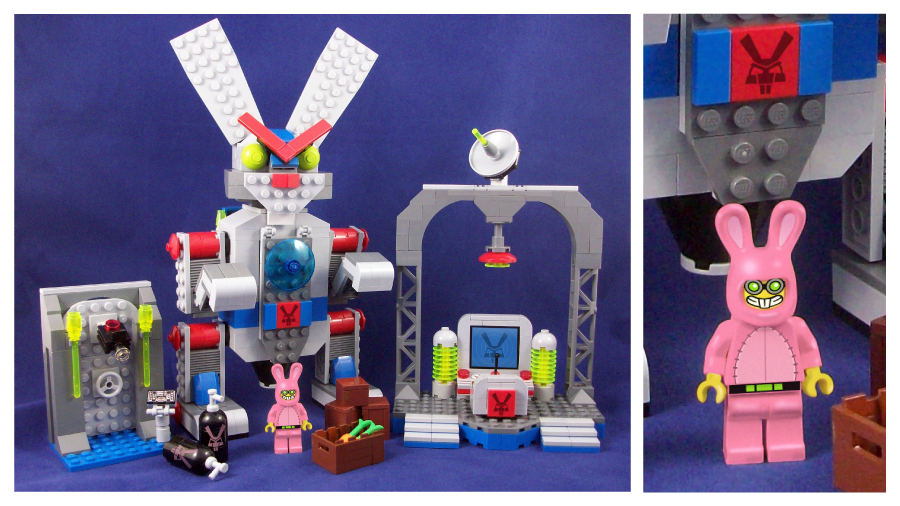 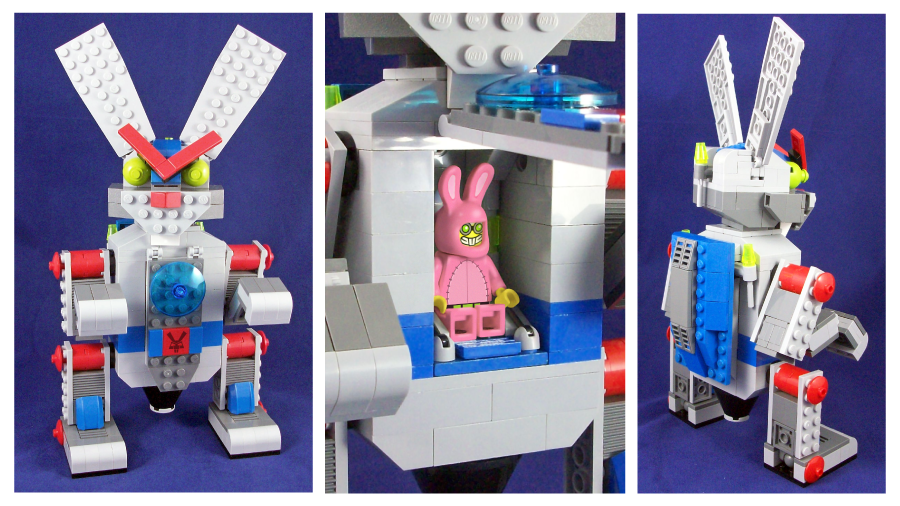 The Giant Rabbot is a massive, space-faring attack bunny that is just crying out to enslave the minds of 24 Carrot Island’s citizens. The Giant Rabbot includes flick-fire missiles, movable head, arms and ears, and even space for a passenger – perhaps one wearing a pink bunny suit...

This is just the beginning. The possibilities are endless. You can help make LEGO Poptropica happen. Vote for this project!

*Update 08/15/13 -- We did it! 10,000 supporters! Thank you to everyone who supported this project. We hope LEGO is as enthusiastic about Poptropica and about "Dr. Hare's Lair" as you are!

We've got one final giveaway as thanks for all your help. Visit Poptropica and enter the promo code DRHARE10000 to redeem your Dr. Hare Light and Shadow Outfits.

And check out our

*Update 06/28/13 -- We're in the homestretch! Download your free Dr. Hare paper craft to get psyched for the stretch run.

*Update 06/17/2013 -- Wow, more than 7,500 supporters! You guessed it: we're giving another free item on Poptropica to celebrate this milestone. Enter the promo code DRHARE7500 to redeem your Dr. Hare Ears Power.

*Update 02/04/2013 -- We've passed 1,000 supporters! To thank everyone who has supported this project so far, we've put together a Dr. Hare LEGO wallpaper for you to enjoy. Get yours from one of the links below!