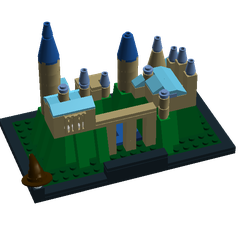 adamdaman22
0
I loved the film the Dark Knight Rises, especially the fight scene in Bane's sewer lair. I would love a set depicting this scene, with lots of playability. So I made this set. At around 150 pieces it would be a $15-$20/£ set so it wouldnt break the bank. It has lots of details accurate to the film and also lots of fun features. It comes with 4 minifigures - Bane, Batman, Comissioner Gordon and one of Bane's henchmen 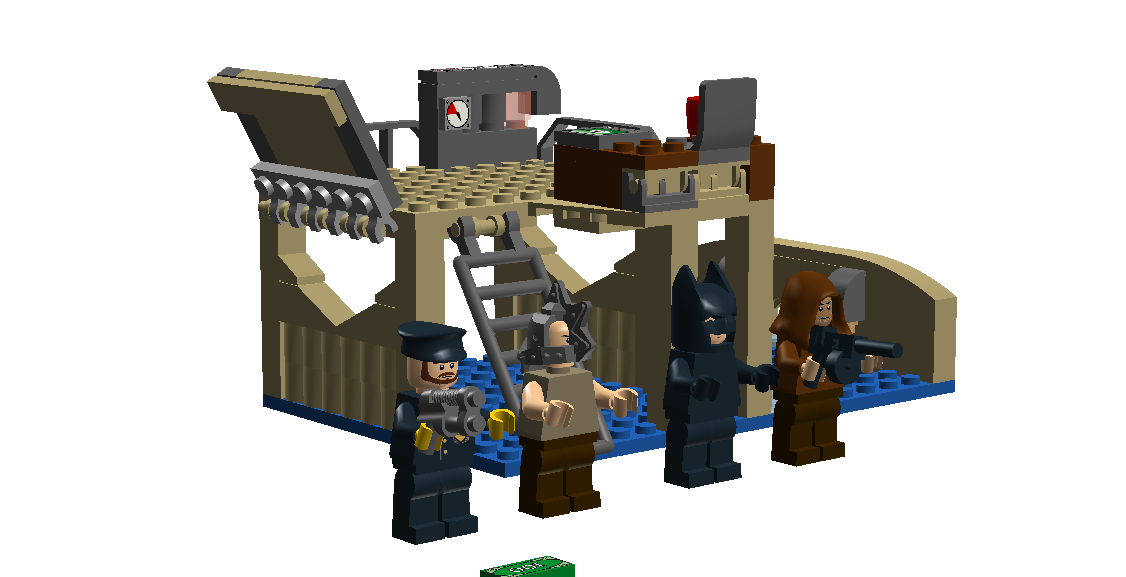 A panel of walling collapses when Batman is thrown into it. Recreate fun scenes with this feature 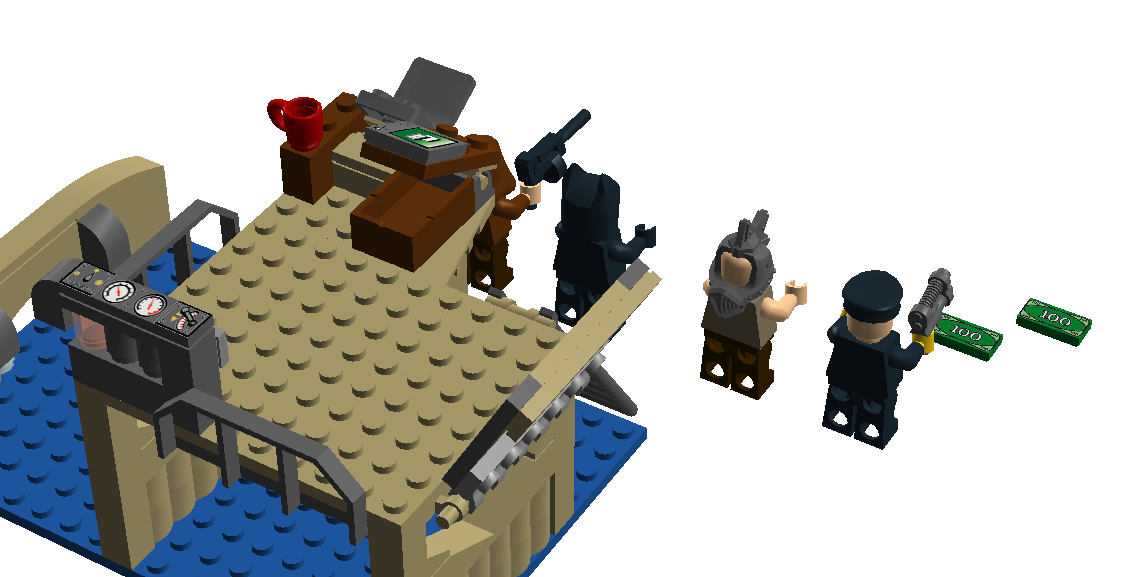 There is a secret compartment to store the money included in the set, and the henchman's chair can be broken and fall backwards, sending him tumbling into the water.