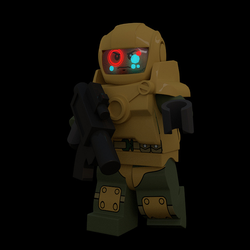 By muffin08101
0 comments
these are amazing characters that you cant buy anywhere else!! my minifigs come with weapons, heads, cool colours, amazing outfits and awesome hats!! in the main picture are three amazing warriors that come with headgear armour weapons and extras!! this would cost around £3 ($6) 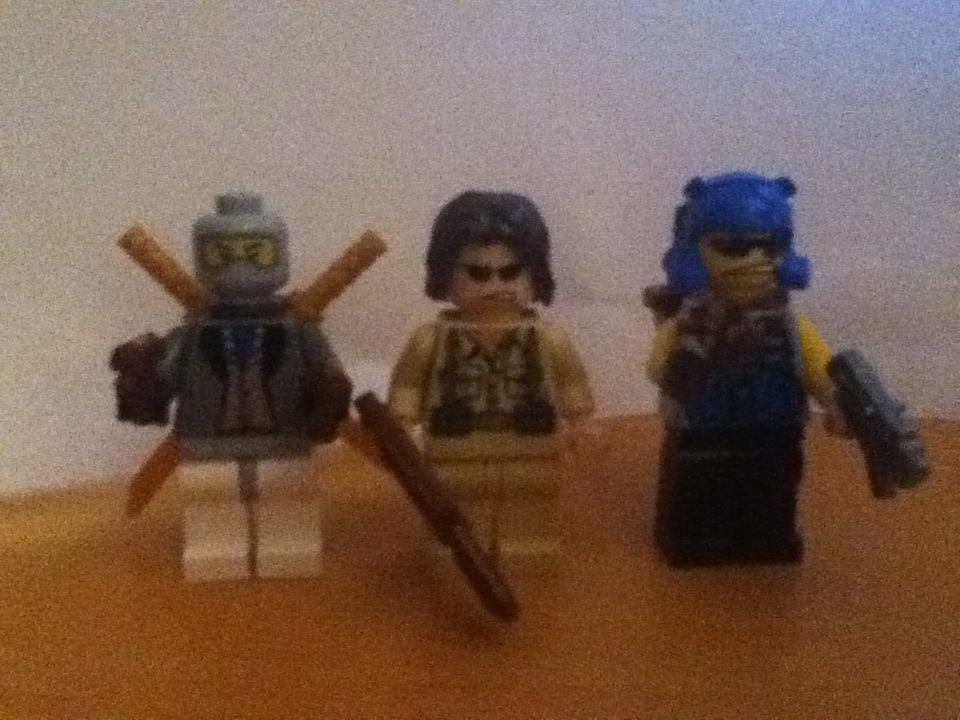 these are my villains the one on the left with the giant head has the powers to suck peoples strength out of their body. the one in the middle is the commander villian he has mad hair and two guns. finally the one on the right has a snake staff that summons snakes to attack people. this would cost around £4 ($6) 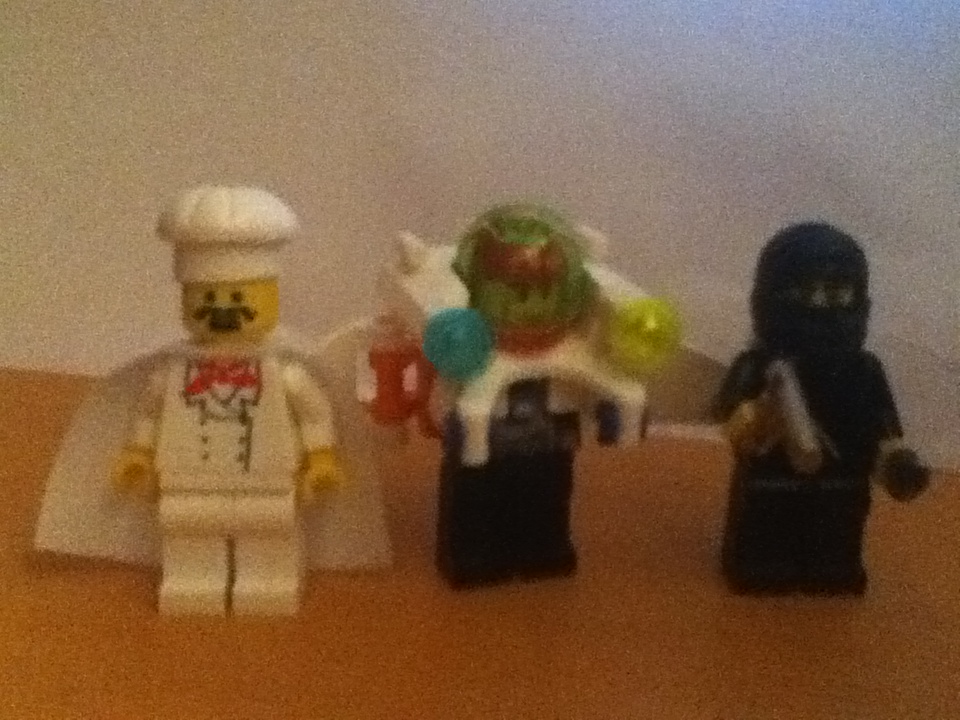 in this picture are my all time favourites, the chef is known as supper chef he has the powers to stop food POISONING!! the one in the middle is a space ranger, he has a jetpack and two powerful lasers. finally the black figure is a ninja spy, he has two knifes ( one on on his back and one in his left hand) and a golden gun with a silencer!!! this would cost around £2 ($5). 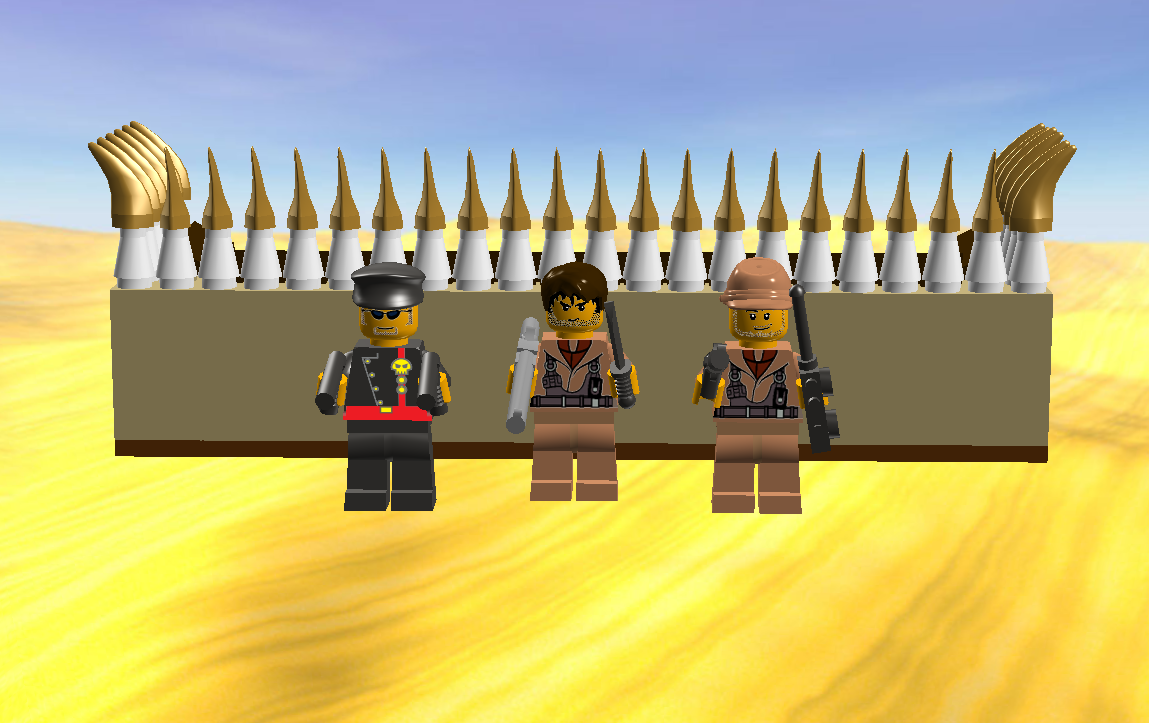 in this picture are 3 army marines, they have guns, rifles, knives, and walkie talkies. behind them is a barricade full of spikes!! this set would cost around £8 ($15)