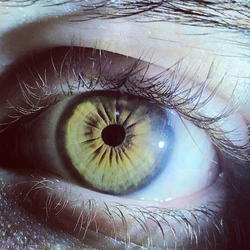 This creation is modeled after the B-flat trumpet design that has become standard over the last century or so. Dozens of builders have designing Lego trumpets for years, but I've always wanted to try my hand at it. I've played trumpet for fourteen years, and have been playing with Lego for a bit longer. This is my first attempt, but I think I've begun to capture the compact complexity of a trumpet's design. One challenge that I particularly enjoyed was imitating the the gradual outward curve of the instrument's bell using only existing Lego bricks. Of course, many of the pieces used here aren't made in metallic colors, so I only have an LDD model at this point. A better design, which I may attempt later on, would feature moving valves and slides, an easily removable mouthpiece, and a display stand. This model would make for an enjoyable build, and a beautiful display piece. I hope to design more brass and woodwind instruments in the future.
21