The jack jumper ant (Myrmecia pilosula), also known as the jack jumper, is a species of venomous ant native to Australia. Most frequently found in Tasmania and southeast mainland Australia.
Jack jumper ants are primarily active during the day and live in open habitats, nesting in bushland, woodlands, and dry open forests, surrounded by gravel and sandy soil, which can be found in rural areas and are less common in urban areas. They prey on small insects and use their barbless stingers to kill other insects by injecting venom. Other ants and predatory invertebrates prey on the jack jumper ant. The average worker has a life expectancy over one year. Workers are gamergates, allowing them to reproduce with drones, whether or not a queen is present in the colony. The ant is a part of the Myrmecia pilosula species complex; this ant and other members of the complex are known to have a single pair of chromosomes. 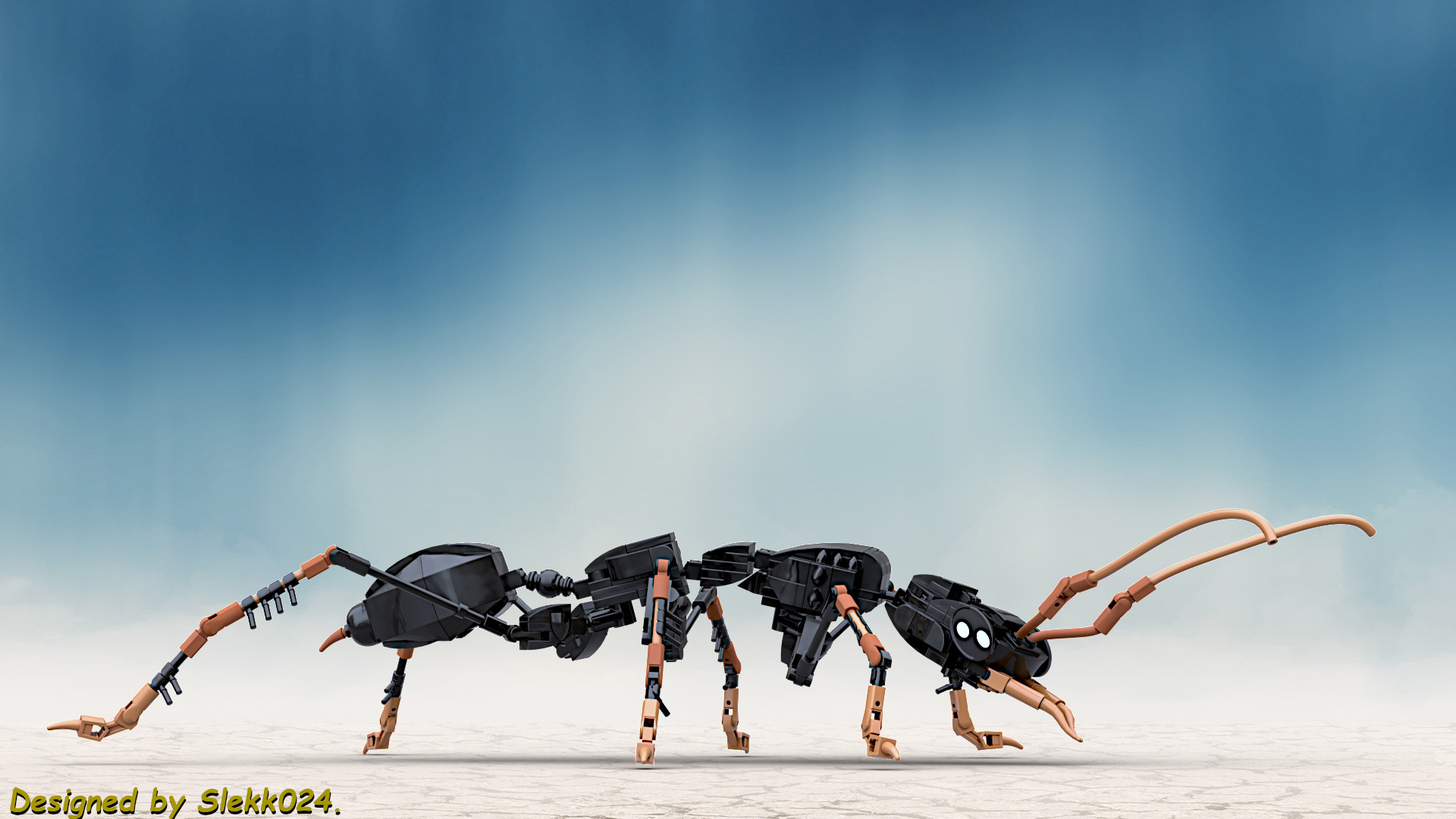 Unlike many other ants that use scent to forage for food, jack jumpers use their sight to target their prey, using rapid movements of the head and body to focus on their prey with their enlarged eyes. Like other bull ants, they are solitary when they forage, but only workers perform this role. These ants are omnivores and scavengers, typically foraging in warmer temperatures.They deliver painful stings, which are effective in both killing prey and deterring predators. Jack jumpers have smooth stingers, thus can sting indefinitely. Jack jumper ants are skilled hunters, partially due to their excellent vision; they can even kill and devour wasps and bees. 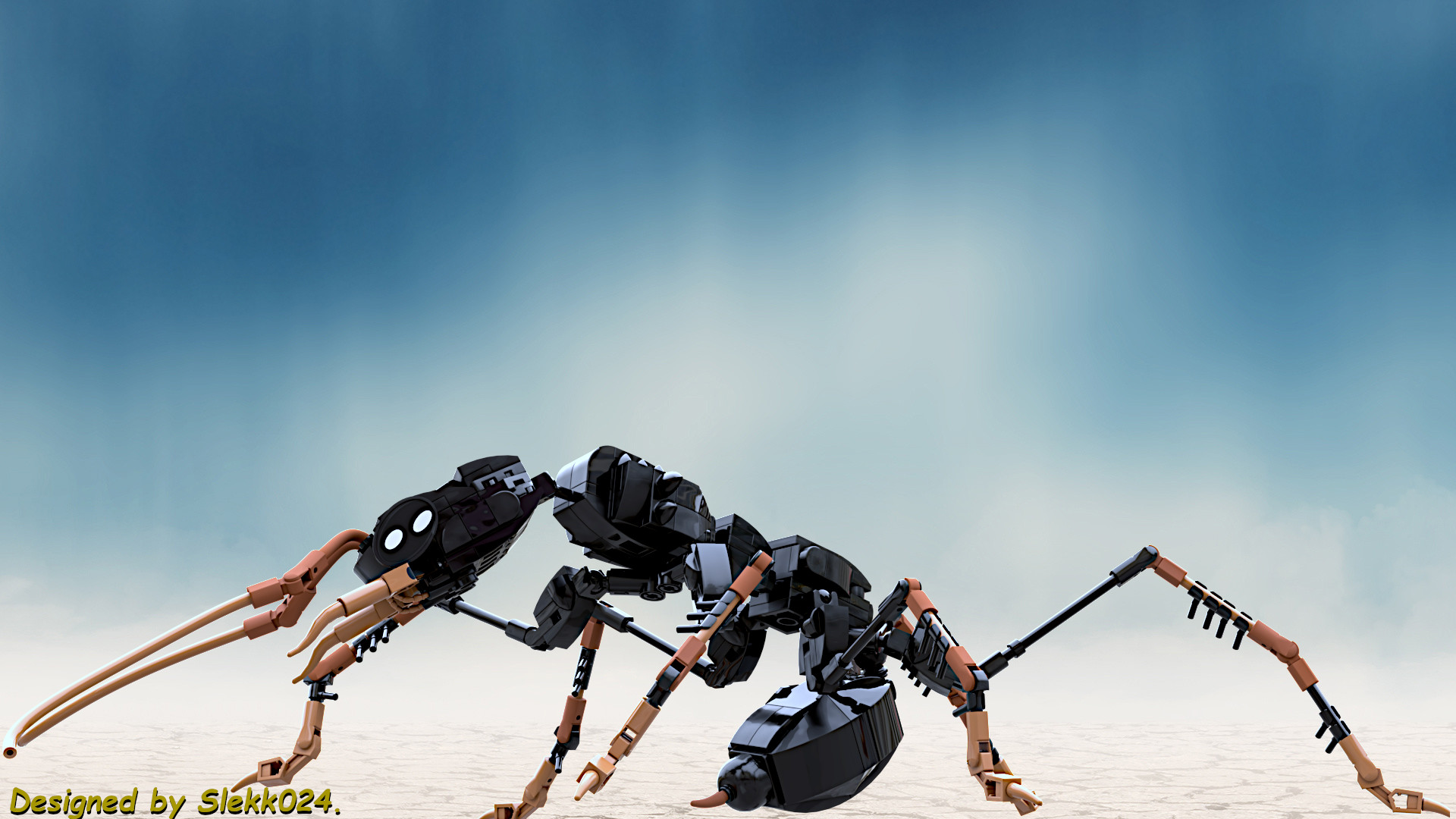 For those who don't know me yet, I'm a nature lover - more precisely, an admirer of insects. Since I was a child, I have always been in awe of the organization and development of ant colonies. I have recently discovered this species in a documentary on the internet and I really fell in love. This species is one of the biggest in the world,it's  also the oldest direct descendant of the prehistoric ant. It is also the most dangerous because its venom can strike down any insect in less than 30 seconds. It has the particularity of being able to perform jumps, hence the reason for its name. Unlike her cousins, she is solitary and the colonies rarely exceed a thousand individuals. It likes to live in the city alongside human beings . 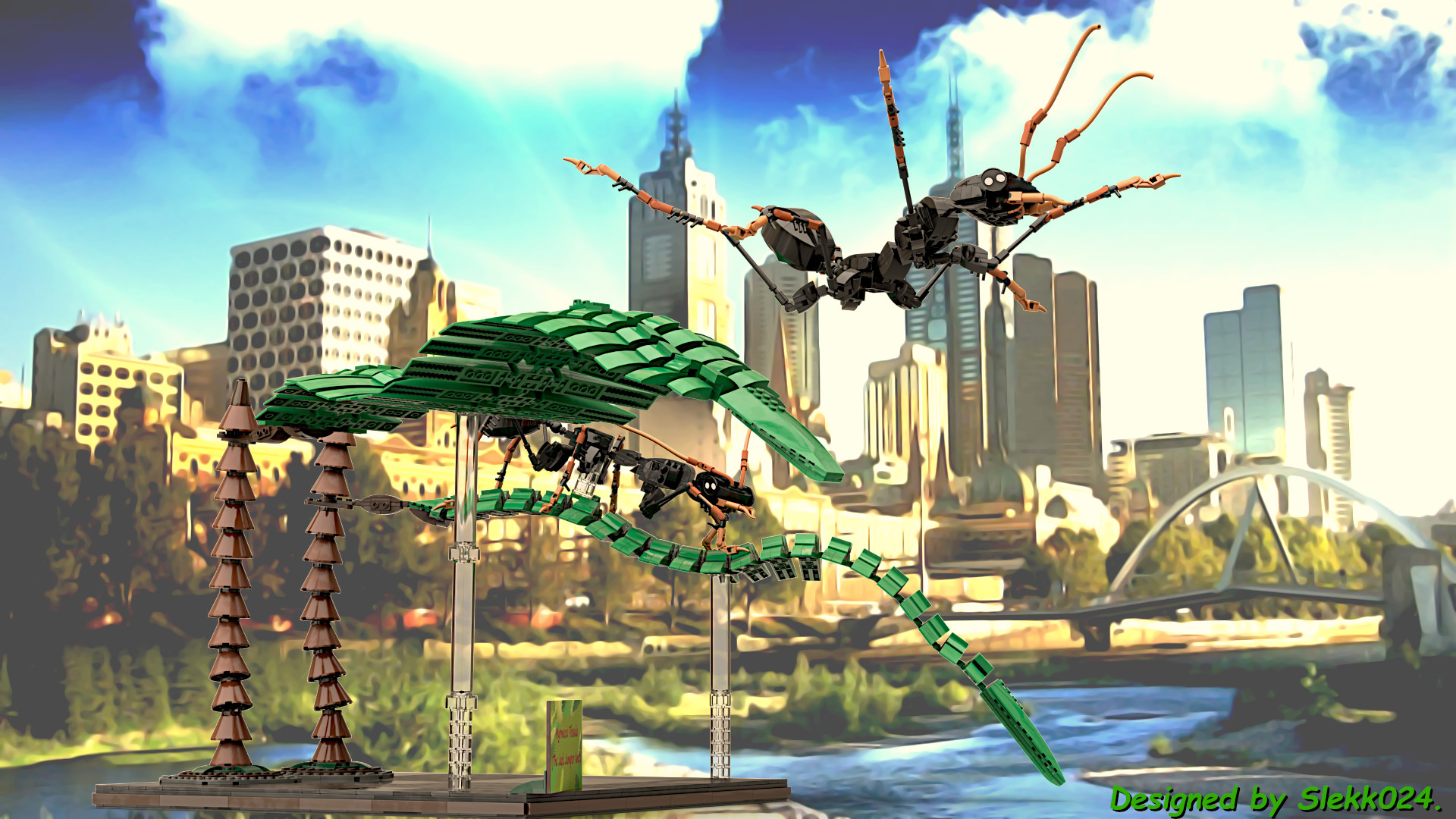 It has disproportionate eyes which allows it to see several meters away - it does not use pheromones like other species of ants for orientation. I am really fascinated by this ant, that's why I decided to reproduce it in Lego. I thought it was a fun way to combine my two passions and introduce you to this
unusual insect.