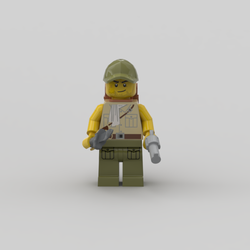 What is Carl's Ice Cream Parlor?

Come to the best Ice Cream, treats,sweets and food in the city. The best way to spend summer or any other occasion is having a treat at Carl's Ice Cream Parlor. Everyone's favorite flavor from vanilla to chocolate along with mixes of other flavors. Do you have a taste for a chessecake with real strawberries mix, that is one of many milkshake mixed flavors that is served at Carl's Ice Cream Parlor. Everyone that works at Carl's Ice Cream Parlor likes to see smiling faces and enjoys when they come up with a new flavor. All of the people who come to Carl's Ice Cream Parlor enjoy the many flavors that the team makes. With a new creation that is popular and enjoyed by many named pick your flavor were any two flavors can be combined to make a yummy treat. A famous one is chessecake swirl with combination of straberry with vanilla or caramel with vanilla and fudge brown with chocolate. No matter the season Carl and his team are hard at work with seasonal and favorite flavors.

A well known city ice cream maker. Everytime a new idea of flavor comes to mind it is made be Carl and his employees. What matters most with Carl and his team is having customers happy, and well filled with yummy treats. One of many Carl's favorite things is either creating a seasonal favorite or coming up with a new flavor to add to the list of ice creams.