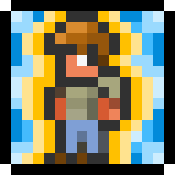 Modified both Chell and Portal Device. 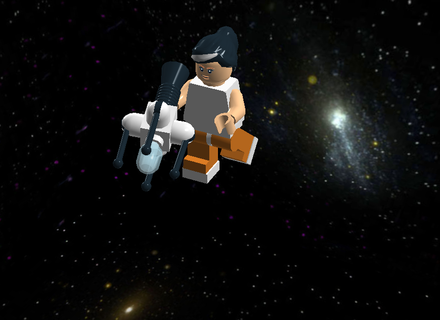 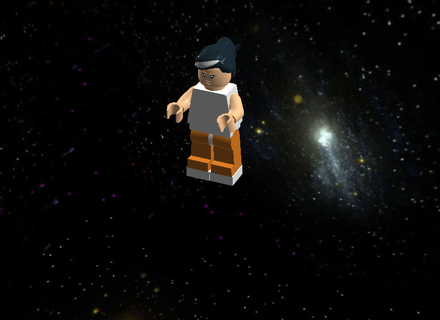 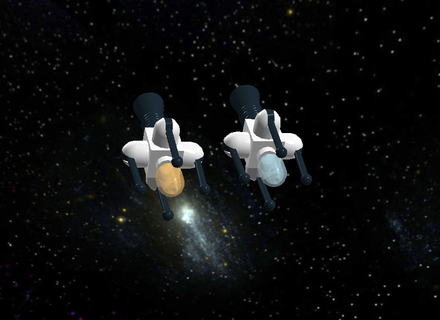 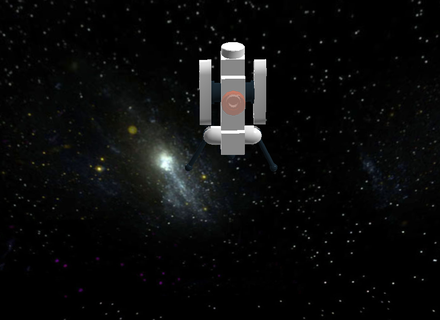 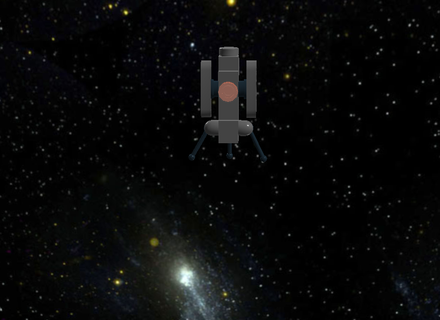 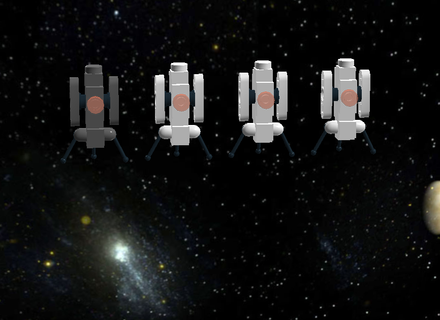 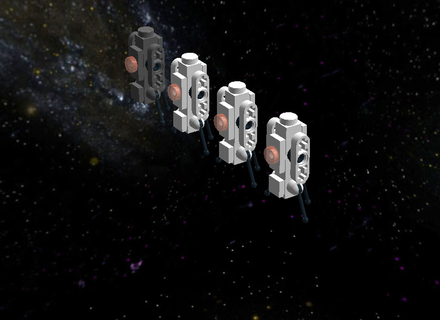 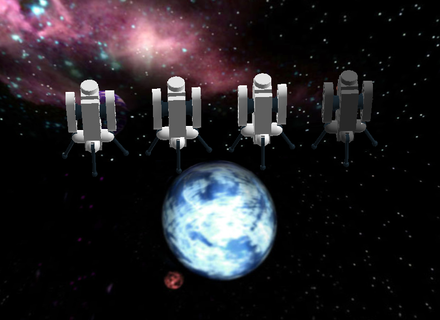 In this new update, I've added not one, but TWO brand new additions to the pack! This new additions are your helper robot, Wheatley, and your termination robot, the sentry turret! These two iconic characters from portal are one of the cool things I hope to see in LEGO. This new models are both 13 peices, and there would be one Wheatley included in the set, three sentry turrets, and one defective turret. This turret is temporary and will change. I will be releasing images of the defective turret soon. 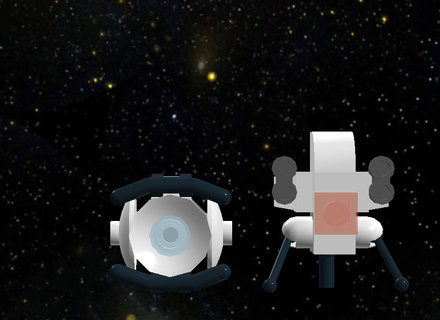 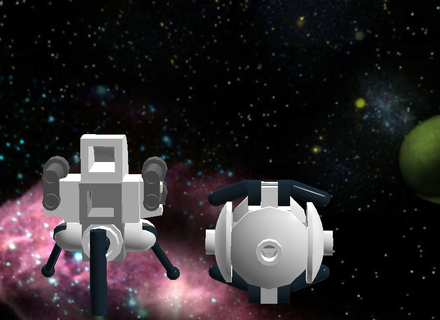 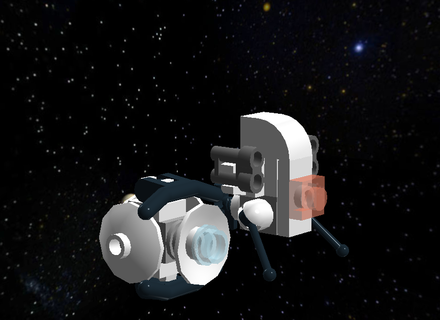