By MyBrick
4 comments
Please refer also to the main project Back to Mars - a classic space theme! 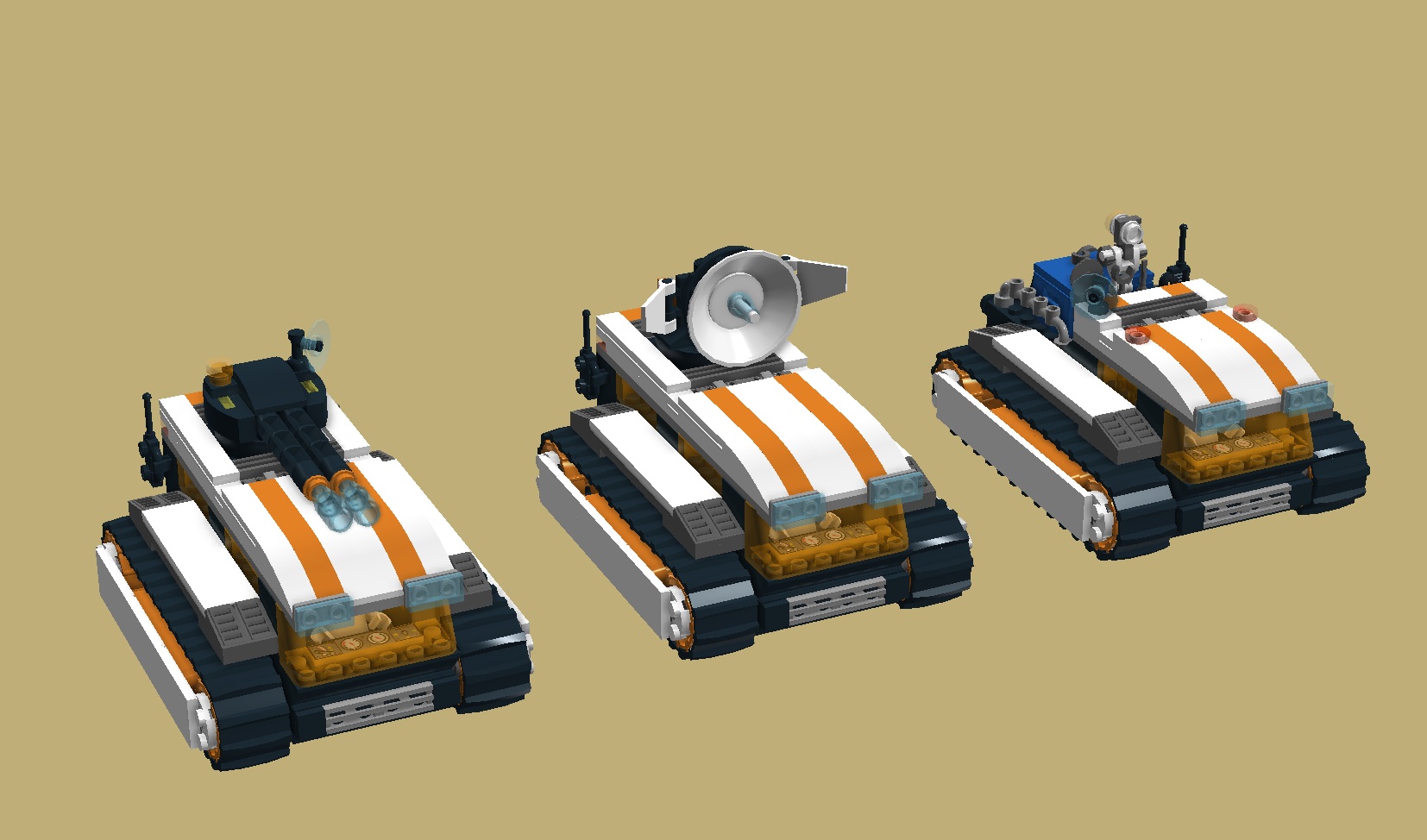 In order to prepare the terra forming and colonization of Mars, humans created a series of tracked vehicles. This was only possible by using a standard chassis and utilizing it in order to cover all the upcomming requirements:

Additionally - due to sharing the standard chassis - spare parts can easily be exchanged between the different vehicle typs. 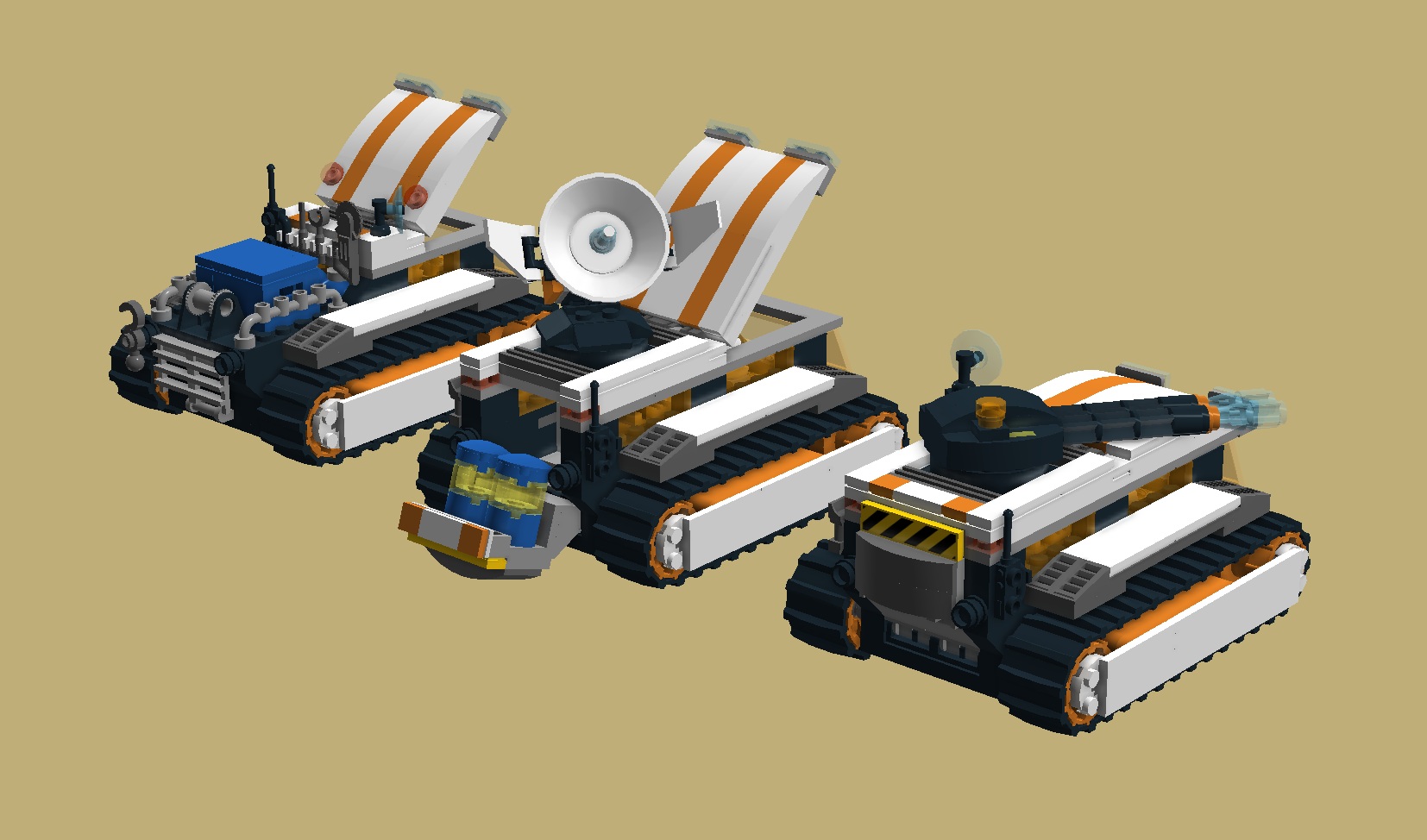 To be able to handle the complete fleet with less astronauts, a full featured service station was constructed. It is powered by 2 dual solar panels and has got an own communitation antenna system. The entry works like a two-way airlock and is secured by a camera system. 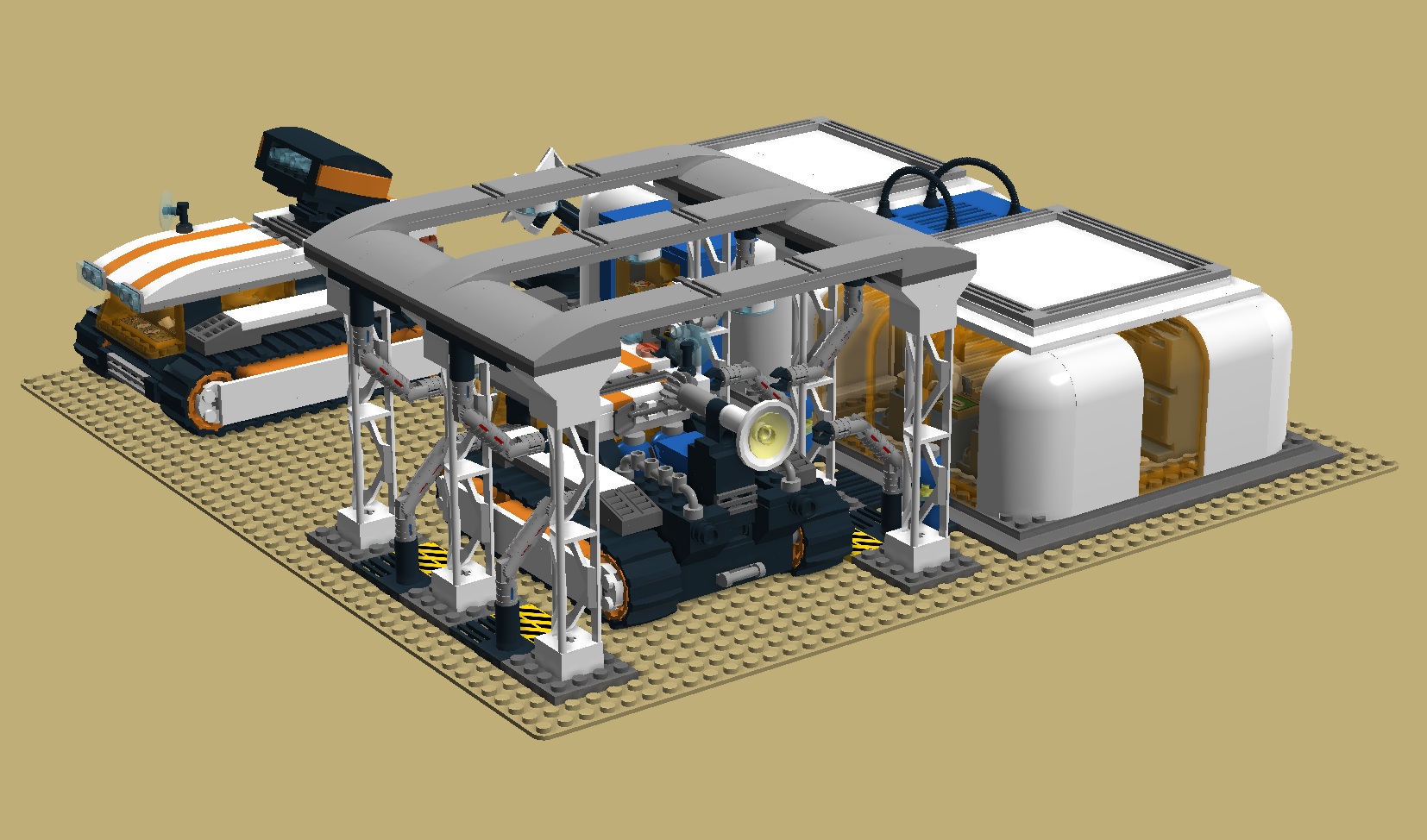 The service station is based on a hanger with 8 autonomous repair robots and two base buildings interconnected by an airlock system. There is a rest room for the astronauts and a conning bridge to control the robots (incl. mainframe for computation) available. The complete station is managed by 4 astronauts and 2 service droids, so it's ready to run at 24/7 mode. 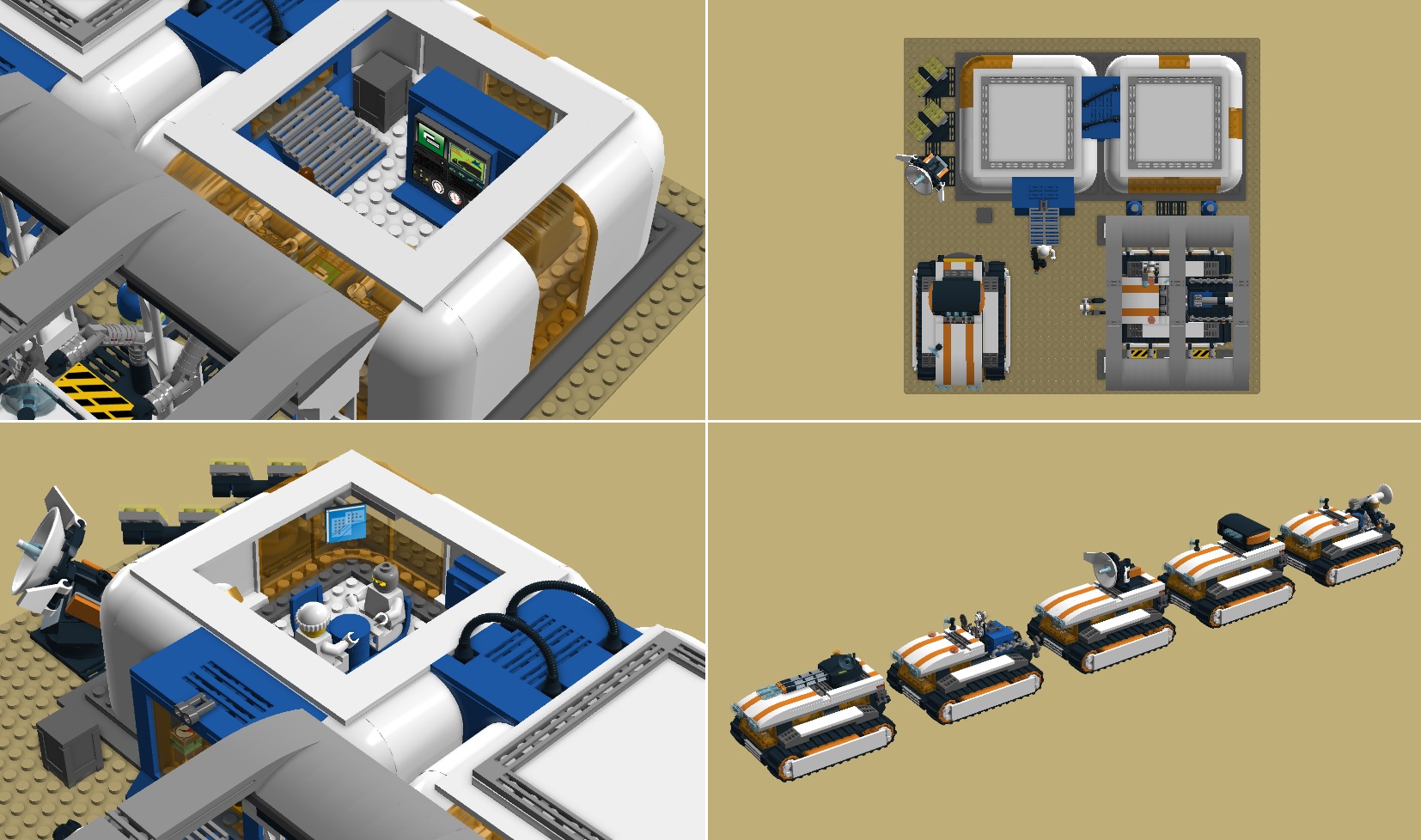