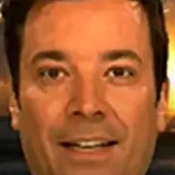 By UngusBungus
10 comments
This is a lego build of the Ghost Train as seen in Twilight Town in the second instalment in the kingdom hearts franchise. The first time we see it in the game is when a boy named "Roxas" and his friends are looking off into the distance when roxas spots The Ghost Train, a train rumored by the townsfolk to have no conductor or passengers. The next time we see it is when we get to play as the main character of the game for the first time in which we leave Twilight Town by riding away in the ghost train. I made this because I'm not seeing enough kingdom hearts builds on lego ideas and I think it could make for some cool lego sets.