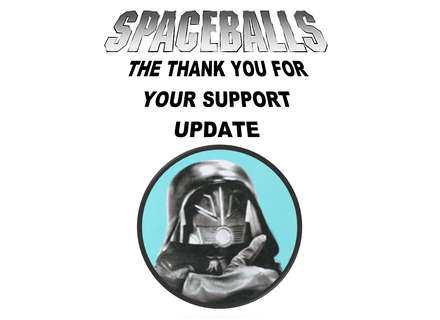 Thanks for the support and I will be doing an update soon with some 'Eagle 5' interior pictures.

My second Lego Spaceballs project is now published! The 'Spaceball One'! Have a look at it, its huge! 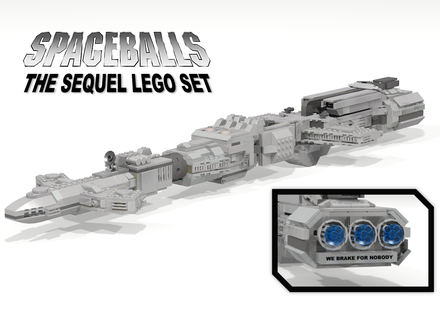 Wow! a 100 supporters for this project! My personal best!

In order to celebrate, I just uploaded another Spaceballs related Lego set! And its big, very very very big, but not too big. I'll tell you that. Hopefully you will be able to vote on it next week.

In the meantime, support the Eagle 5! We need a Hero for Hire! 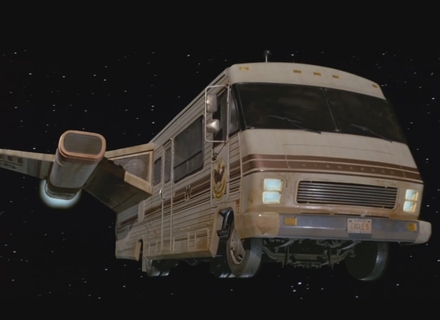 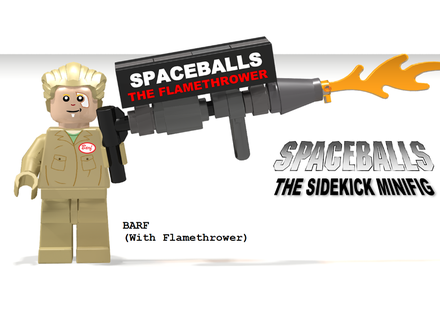 Barf, is not a vomiting sound! It’s the name of Captain Lone Starr’s sidekick! He could be an additional minifig next to Captain Lone Starr. I have also added a ‘Spaceballs the Flamethrower’ because it had to be done. Sadly I couldn’t find a proper hairpiece for Barf so for now this hairpiece will have to do. My next update will probably contain some images of the inside of the ‘Eagle 5’, so keep an eye out!

"So, Lone Starr, now you see that evil will always triumph because good is dumb." 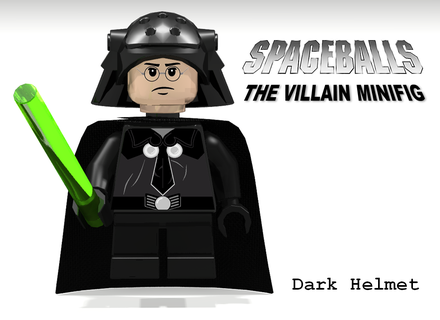 Dark Helmet is one of the villains seen in ‘Spaceballs the Movie’ He could be an additional minifig next to Captain Lone Starr. Now that I have created a Villain, it is time to focus my efforts on a Barf minifig! (With possibly a ‘Spaceballs the Flamethrower’ "It needs to be done").

"Helmet. So, at last we meet for the first time for the last time."

Those we're some courageous words from captain Lone Starr when he was up agains Dark Helmet. 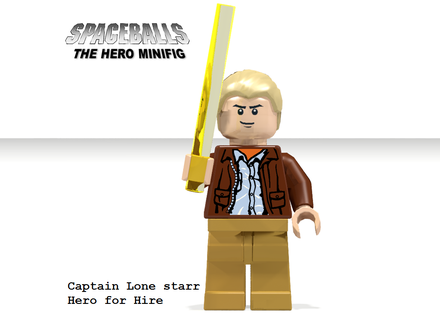 Captain Lone Starr is the captain and pilot of the starship/Winnebago 'Eagle 5'. He will be the main character in this Lego set. But every hero needs a sidekick and villian! So I will start trying to design a 'Barf' and a 'Dark Helmet'! if they are good enough I will post another update!