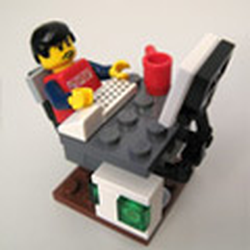 zelimir
2
The Beatles are commonly recognized as the best music band in the world. Their innovative approach to music and their constant struggle to spread love and peace made them milestone of today’s civilization.

2012. is half a century anniversary of forming The Beatles as universally known icon.

Magical Mystery Tour is their album from 1967., and a bus is just one of the many symbols of the Beatles. 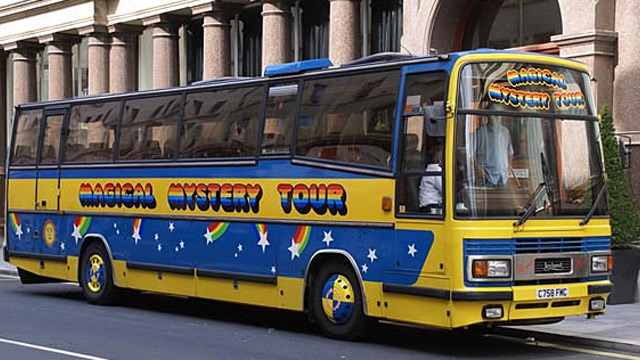 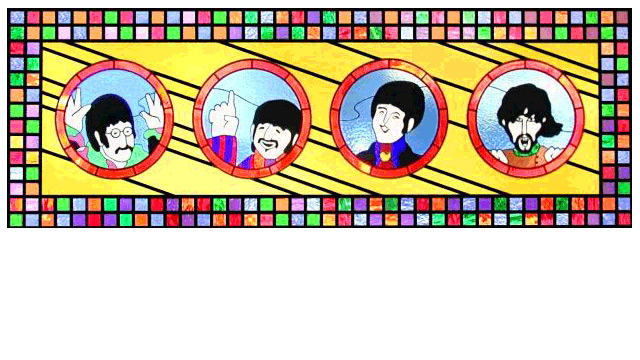