By Lucero
4 comments
This is my Ultimate Collector Series AT-AT. It is based off of Rocko's AT-AT on Flickr. It's head can move side to side and it has room for about 4 minifigures. The legs are posable at 3 places, so they can be positioned very easily. There is also a lot of room in the interior of the vehicle. It has 5443 bricks, and would cost about the same as the UCS Millennium Falcon. Minifigures would include Darth Vader, 2 AT-AT pilots, an Imperial Officer with snow gear, and Luke Skywalker in snowspeeder pilot gear.

The red thing is just a a minifigure to show how big the vehicle actually is. 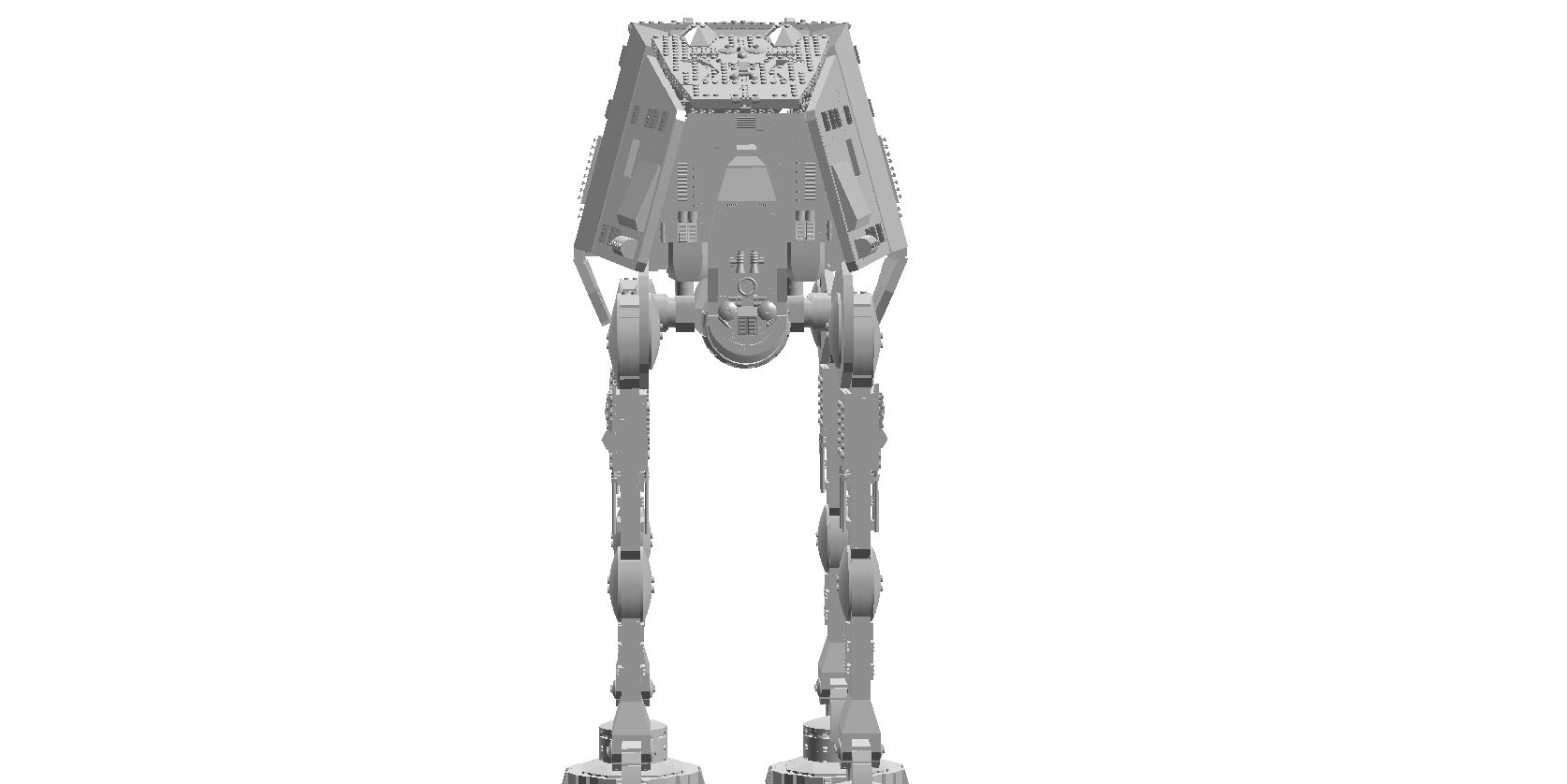 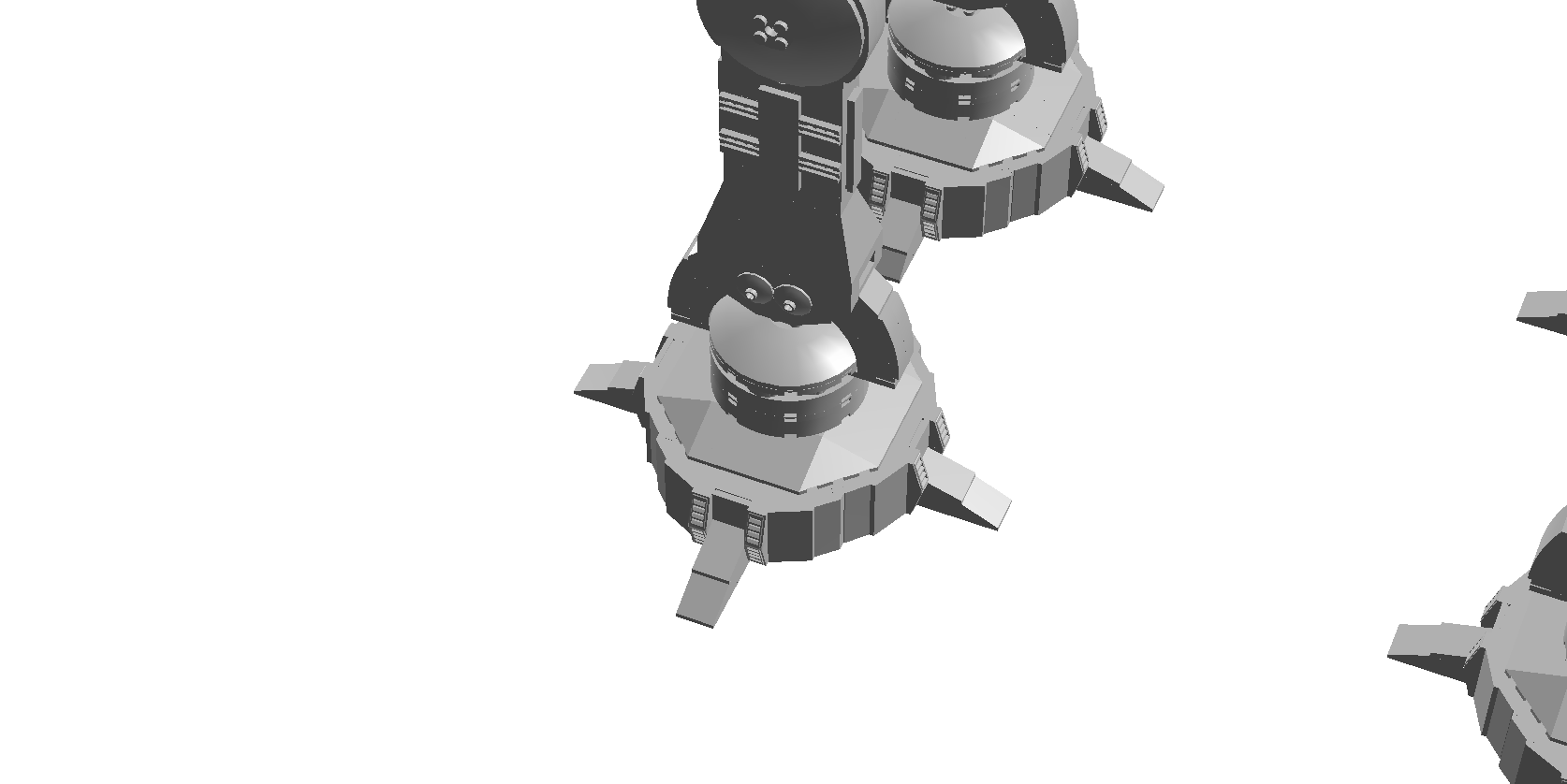 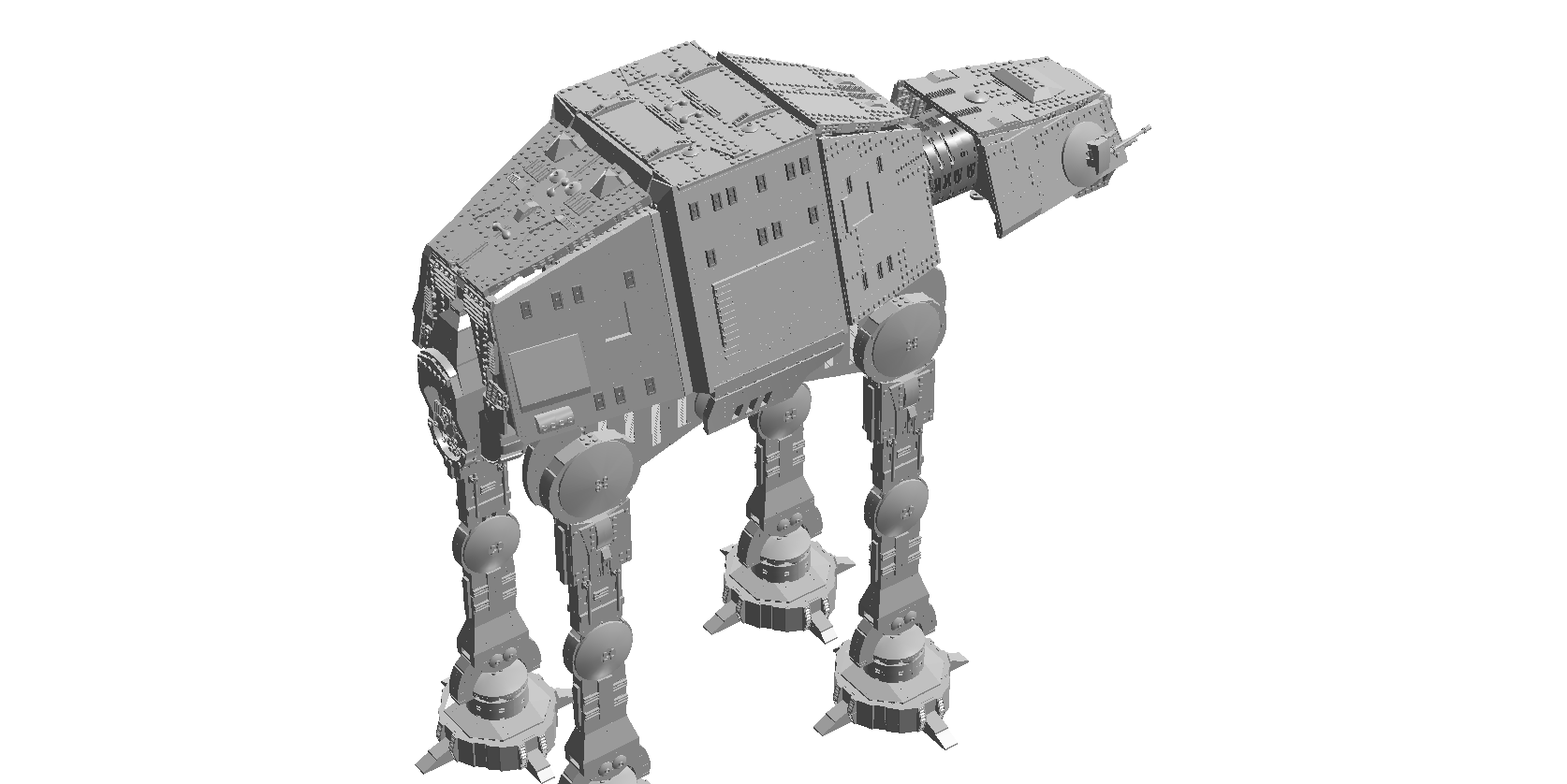