Model Description
One of our favorite movies, King Kong is here! Build the wall along with a gong at the top and its giant wooden gate at the bottom. Slide the beam into the double door's two sockets and it will defend against Kong from entering. Build a native hut and scaffolding along the sides of the wall. As well as a temple statue with secret treasure!
Play and display the various figures included around the set. As well as the giant epic creatures!
Who will win? The human characters? Kong or the island itself? 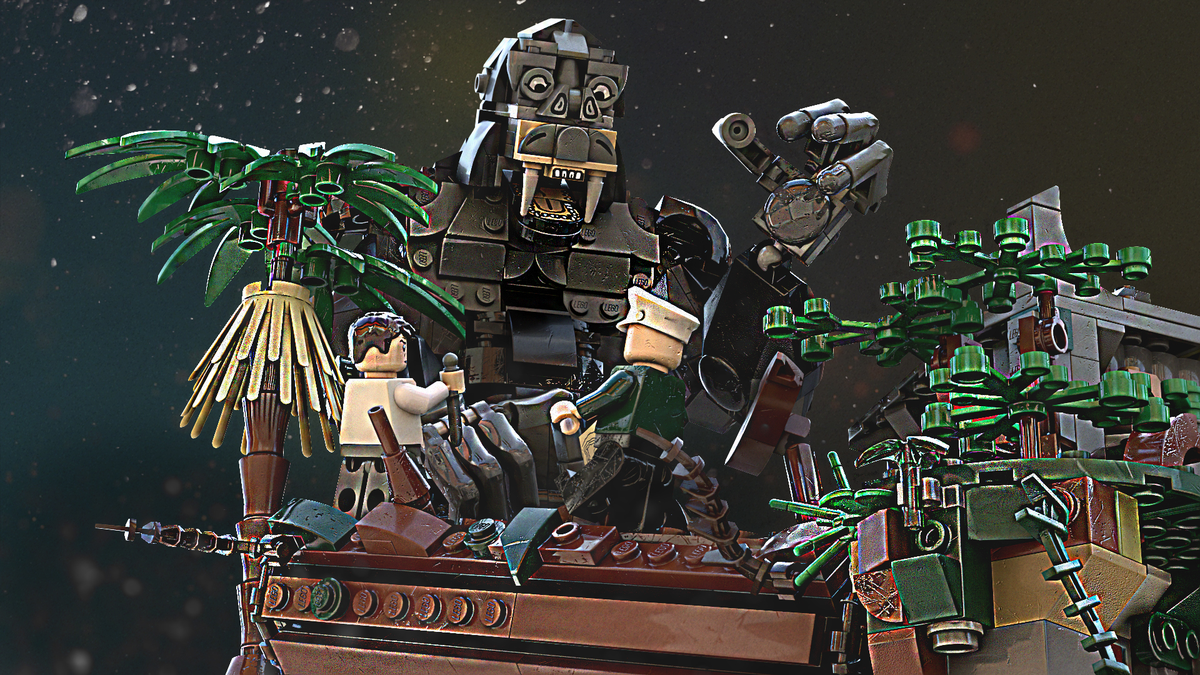 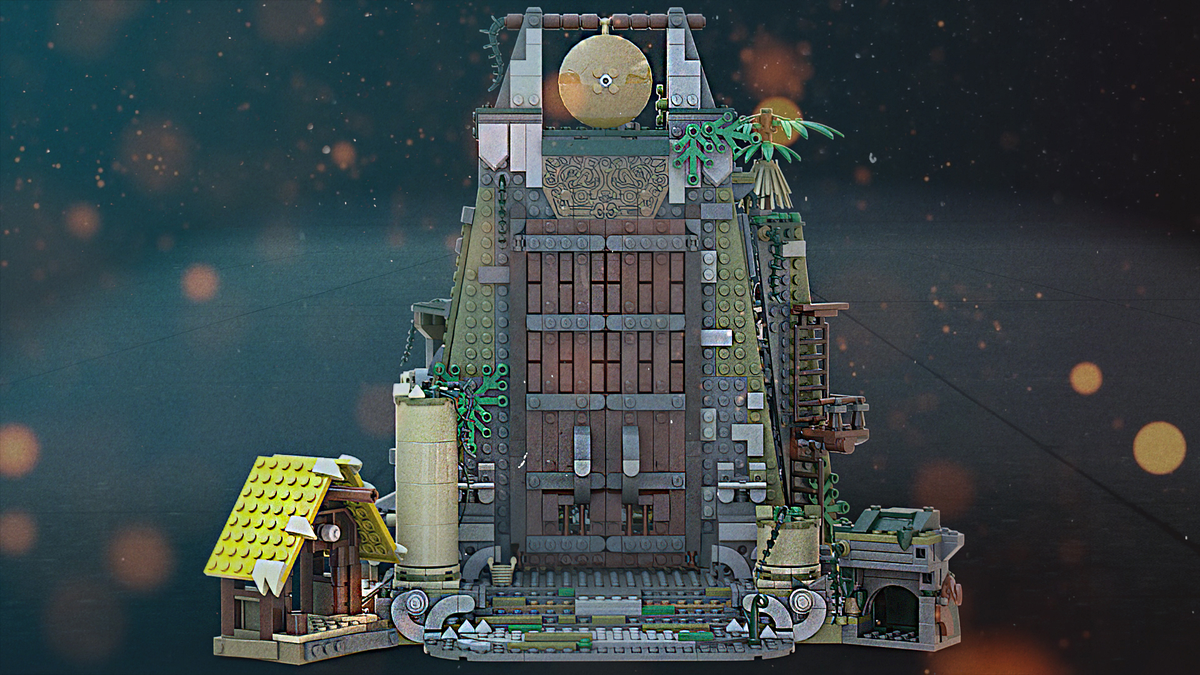 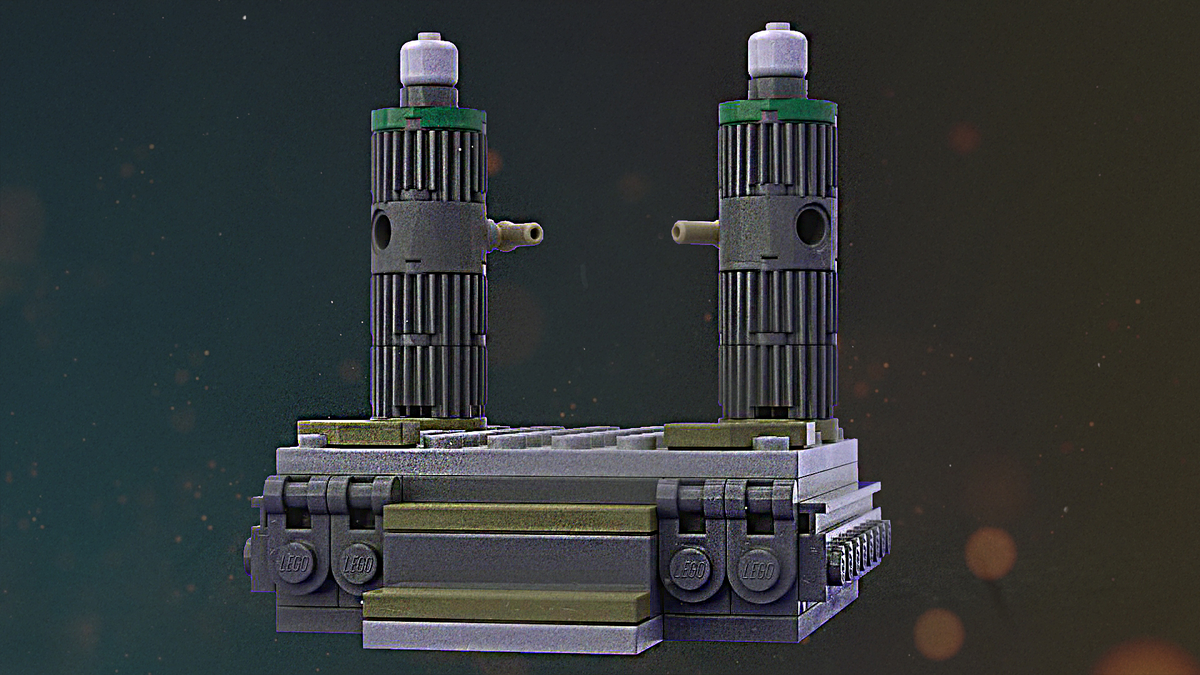 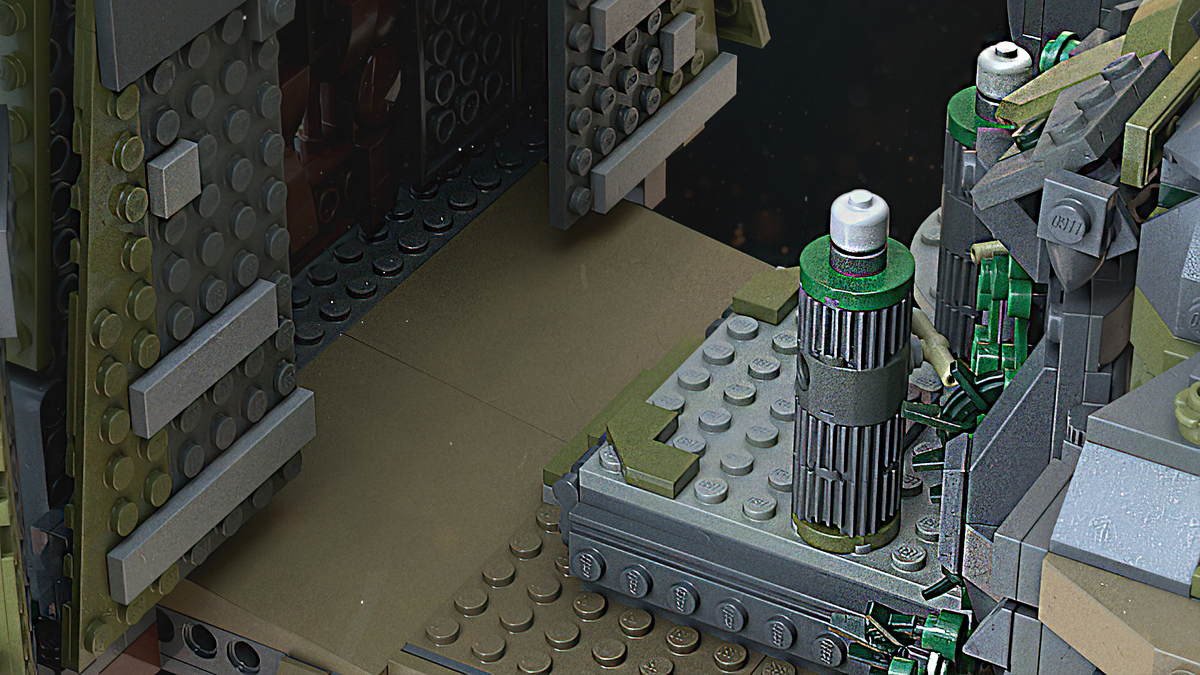 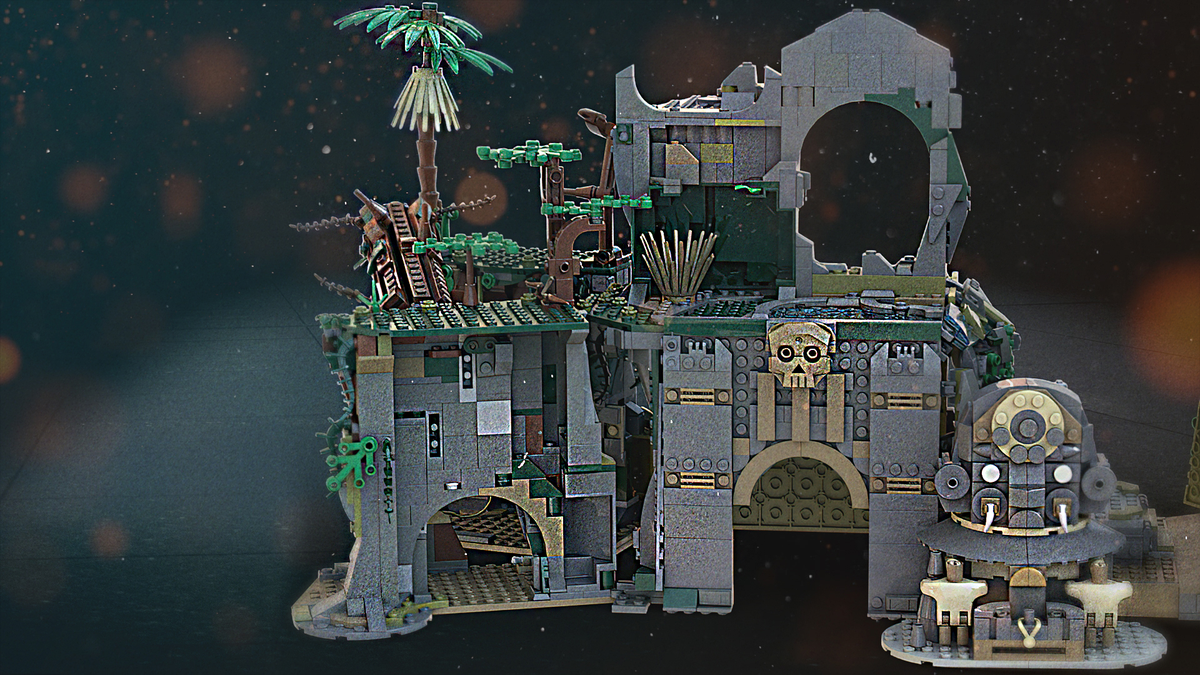 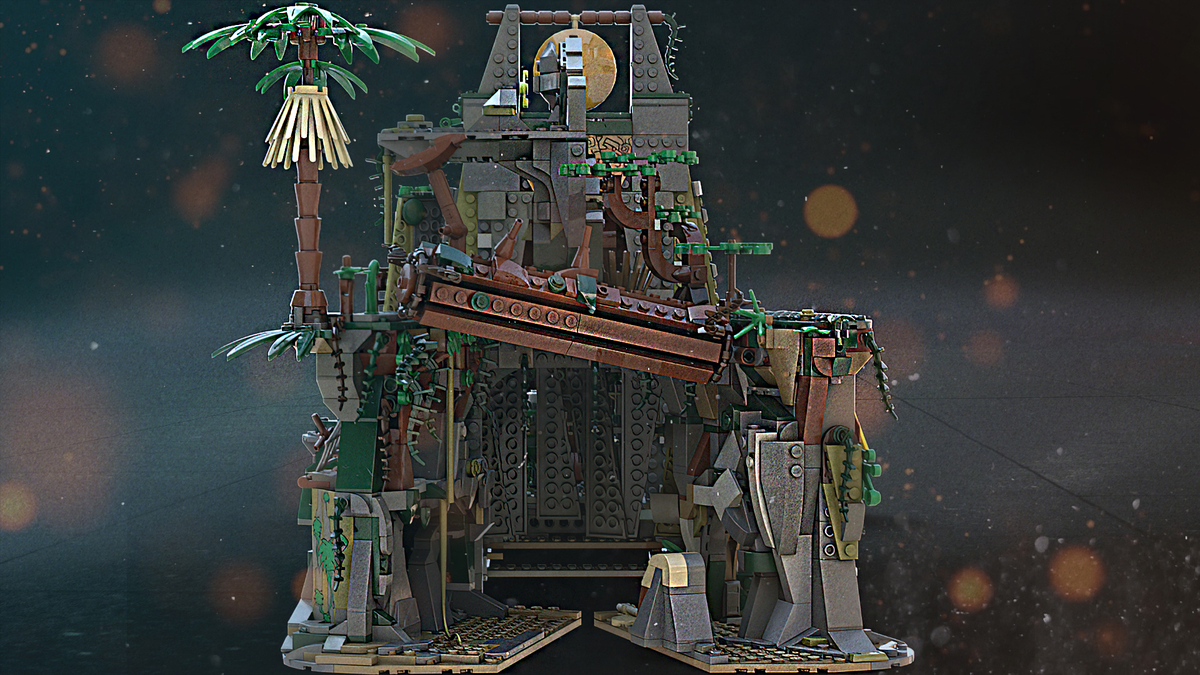 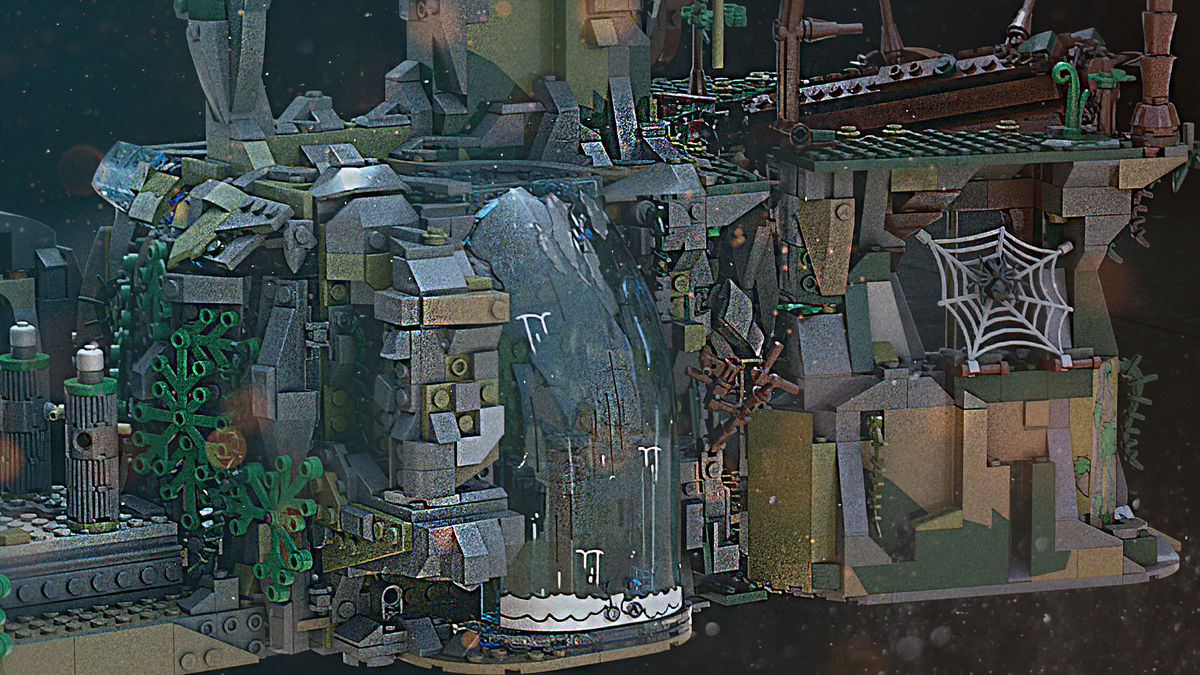 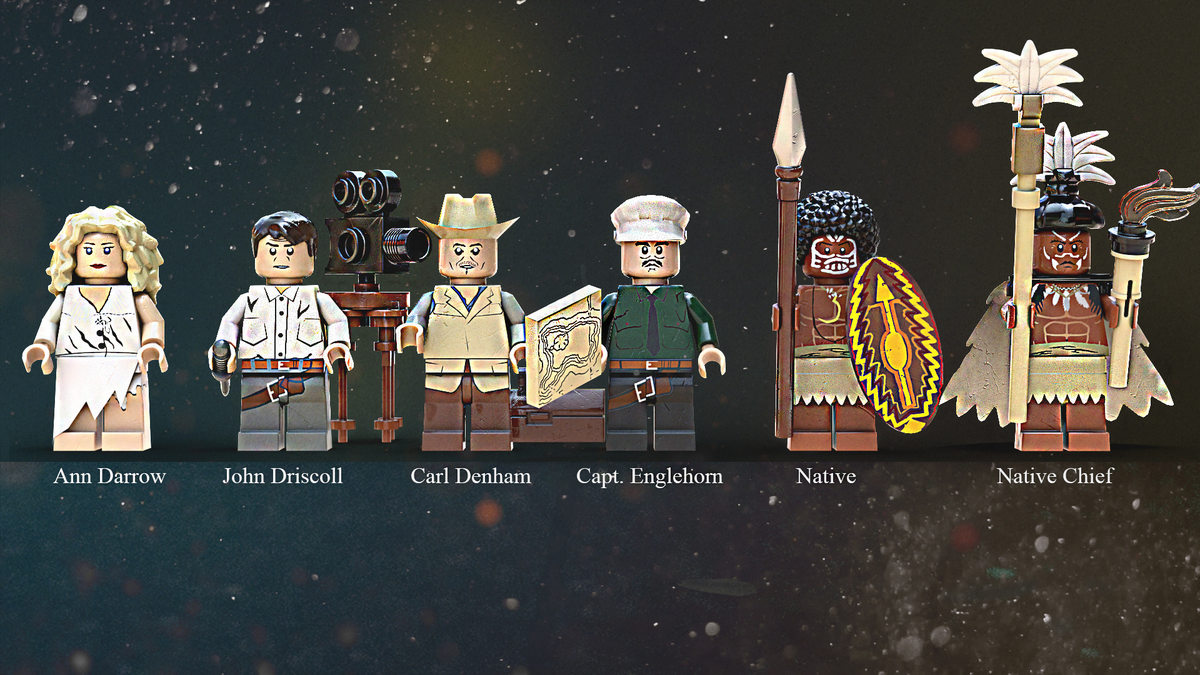 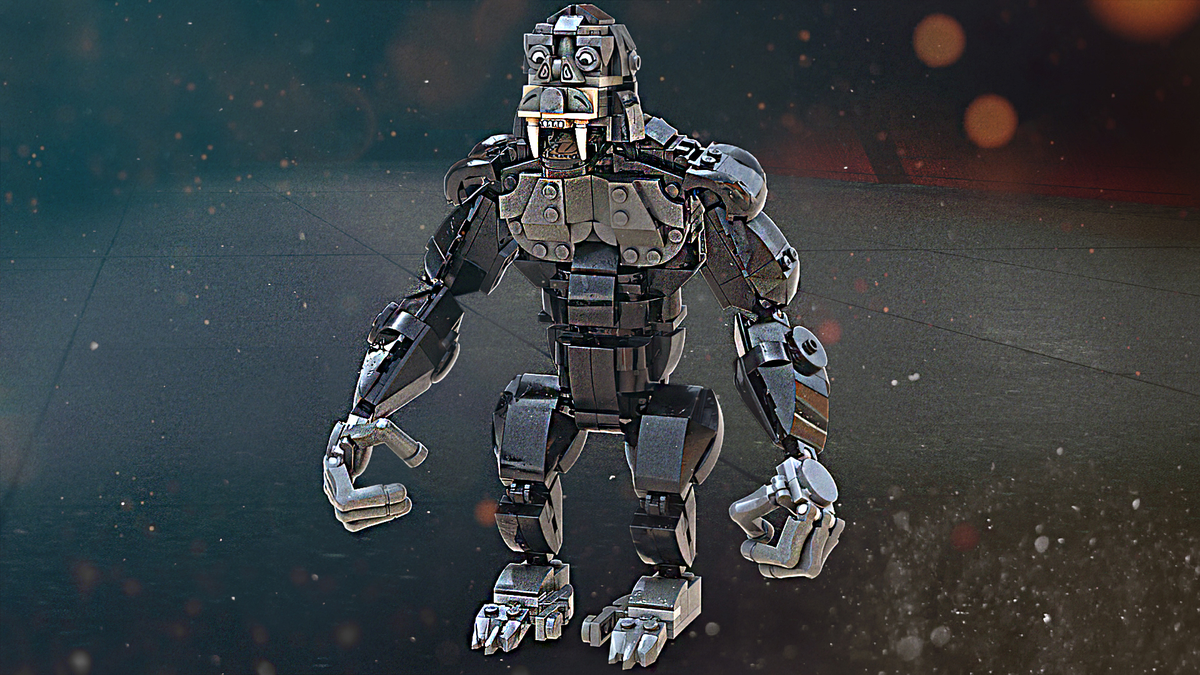 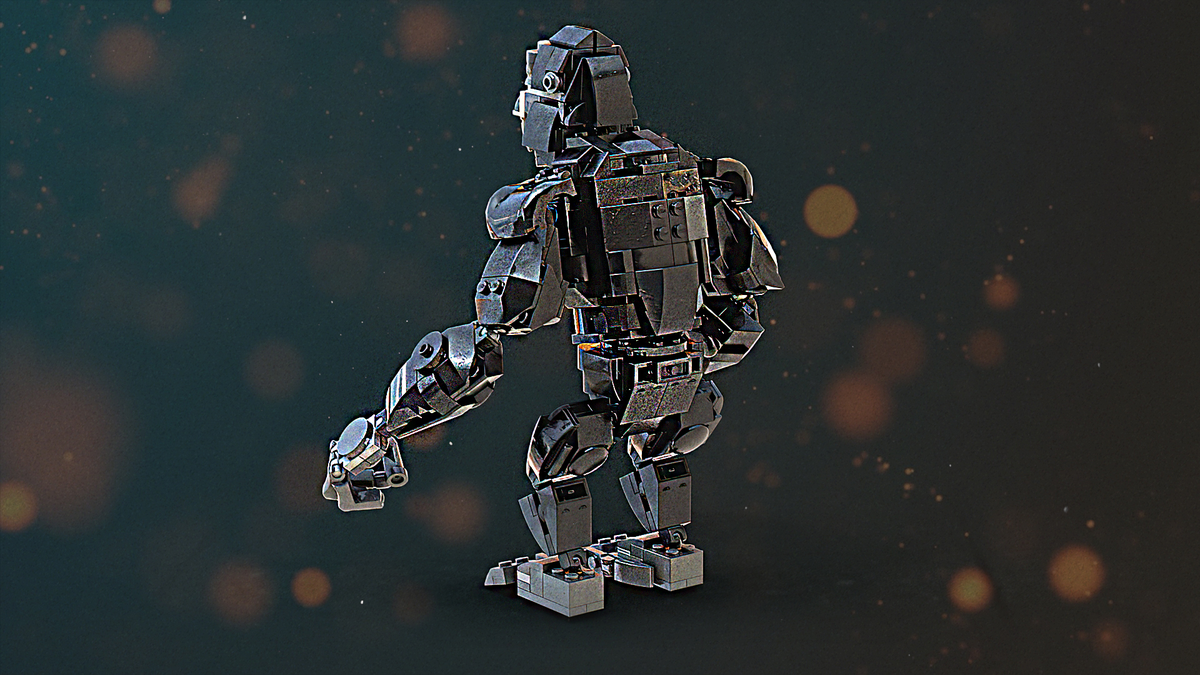 Play-features:
Why I built it?
Been a fan of King Kong from a young age. And always appreciated it along with similar stop-motion and epic monster movies.
There was quite a lot of complexity in getting the shapes to be consistent with the movie and functional/similar to other LEGO building techniques. So it was a good challenge. With a good outcome if it could be achieved in a successful way.
Why I believe it will make a great set
There has never been an official King Kong set. Youngsters and adults alike tend to love and be fascinated by dinosaurs, ancient temple mega structures and the gorilla species alone. But Kong has a big brand name to push this even further and connect these three themes together in a cohesive product and experience.
Similar LEGO IP's such as JP have done well with numerous set releases, new and old and even brought about a LEGO game. Most are familiar and many have seen at least one Kong production. So at least one set based on the original and loved 1933 Kong should bring the similar success, support and fan interest. With the capability of perhaps doing even more so. Due to an even wider range of creatures at its disposal.
It has the potential of opening up a pathway into other characters, locations and movies should the set do well. Perhaps even including more recent productions of King Kong's should they be interested.
Now
Tell your friends, family. Share this LEGO product idea around the internet in general and to other LEGO enthusiasts and communities for a chance of it to become an official LEGO set that you can see and buy!
I would love to see a King Kong set on the shelves whether my personal idea succeeds or not. But why wait? Let's climb to the top of 10,000 supporters and achieve this dream together now! I put this idea together but for it to become reality I cannot do it alone!
I hope you enjoyed, long live the king!