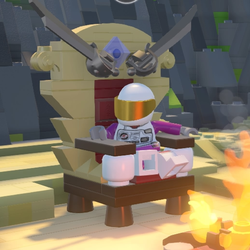 SilentKaine
0
Ever since I started reading Homestuck (at the pressuring of my sister), I have dreaming of it being made into Lego form. Its the perfect series to be "Legofied"; a kid and his friends being sucked into a video-game (called Sburb) and having to face many enemies and challenges to ascend to the highest level and to escape the game alive. I have been designing some various objects from Homestuck with the LDD (early concepts can be seen on my deviantart, sinlentcollector.deviantart.com), and with my LDD going down, the sets that I was designing were put on hold. But now that I have LDD back, I've been making up for lost time. I priced the sets that I have designed so far based on the number of pieces, looking at other examples from actual Lego themes.

I have broken my plan for a Homestuck theme into four series, with only the first series having sets so far (Sorry if I haven't made a character and scene that you would like to see, I am still working on the others series, and any suggestions on what to design are welcome). There are more sets to come, and I will upload them when I get them completed. Homestuck and all associated characters belong to Andrew Hussie.
_________________________________
The series are as follows: 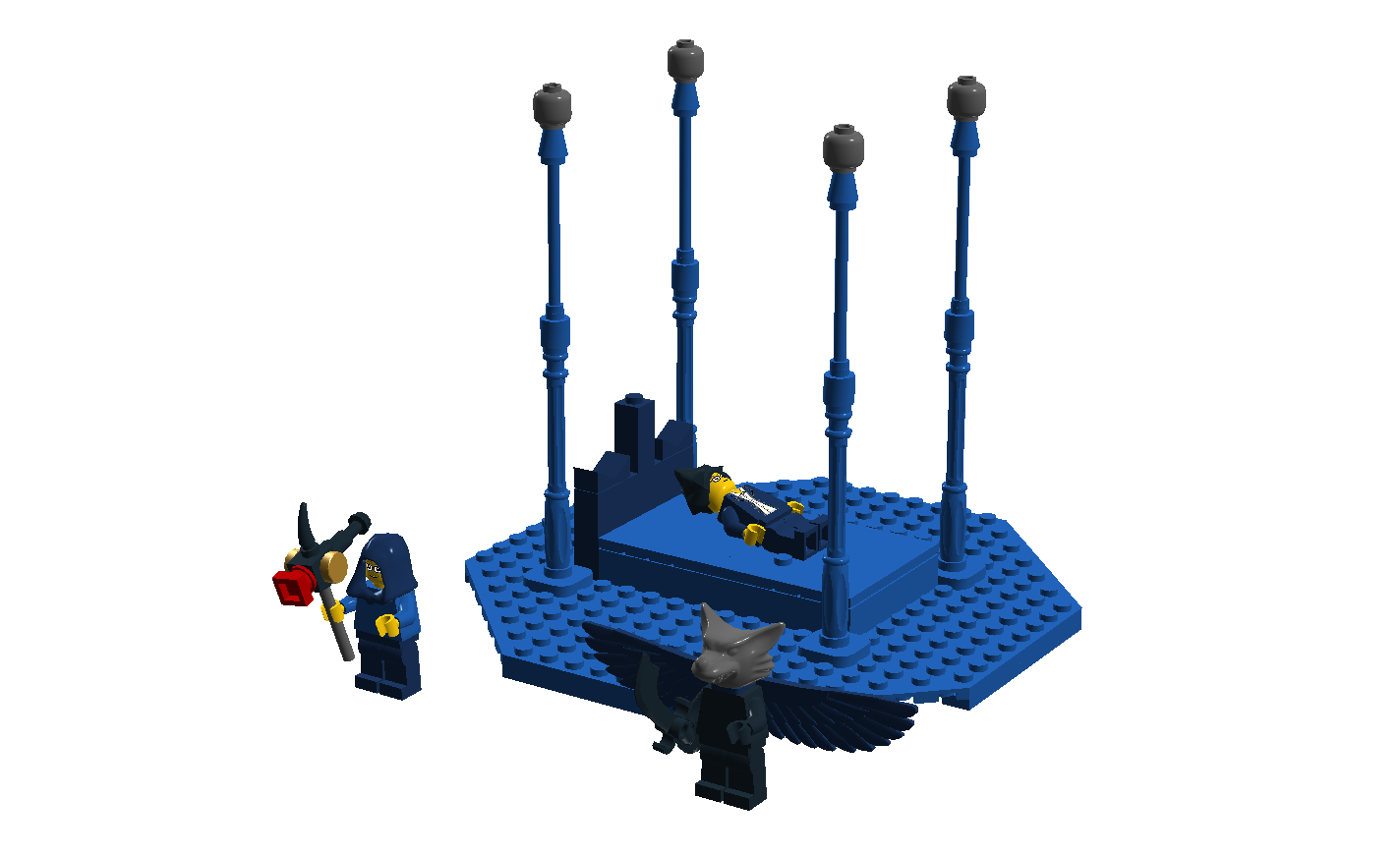 The first set that I have designed is John's Quest Bed, the scene of the flash [S] JOHN. RISE UP. It is where John lays down on his quest bed to sleep, only to be attacked by Jack in his Bec Noir form. John ascends to the rank of God Tier as the fully realised Heir of Breath. A simple model, it would serve as a good cheap set for people to collect, plus they would get an exclusive God Tier John minifigure. 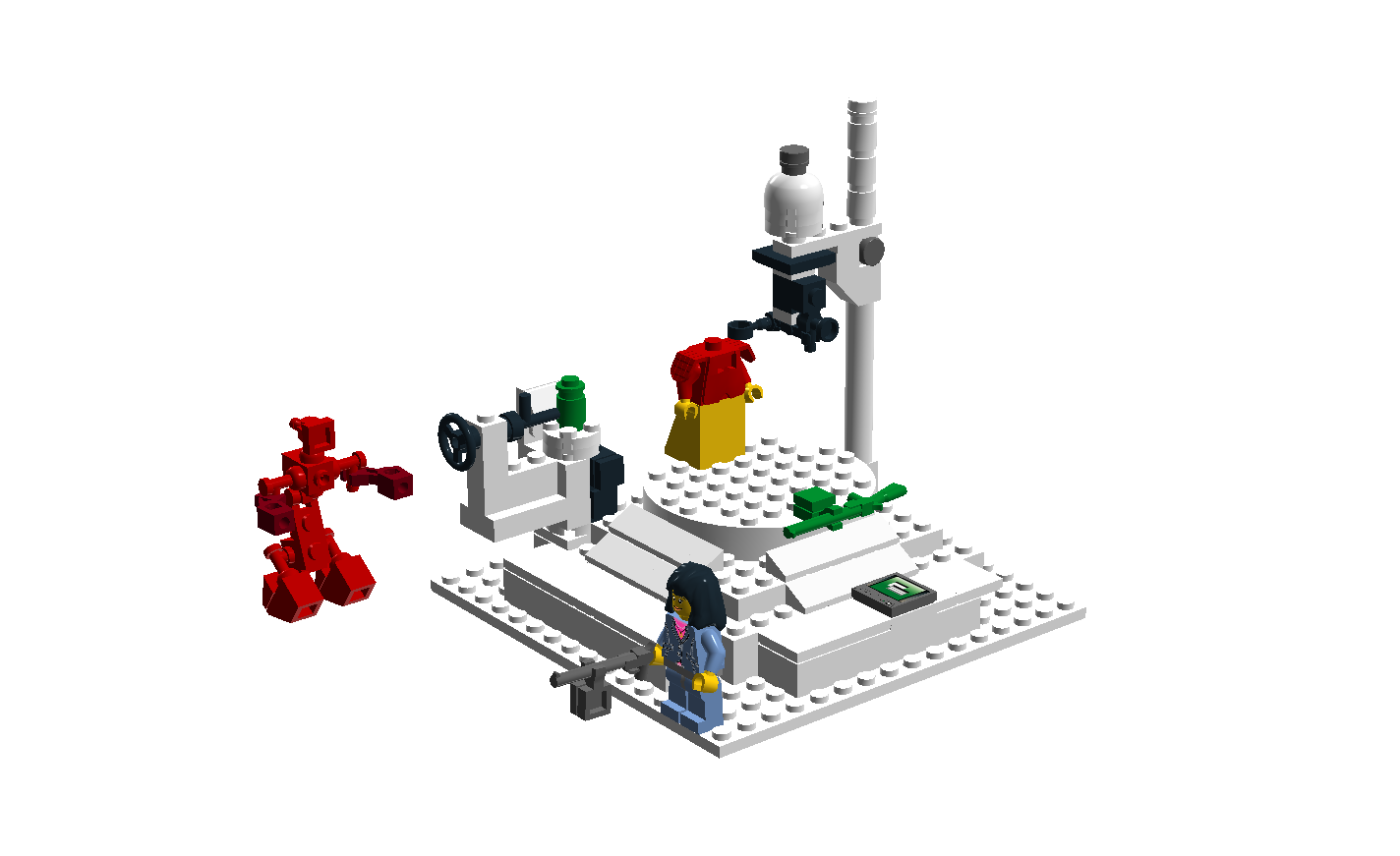 The second set I have designed, it isn't really based on a key scene so mush as an aspect of the Sburb game. The Upgraded Alchemiter is a device that combines the other Sburb devices into one machine. Its a good interactive set, with various items that Jade alchemized, along with a Cruxite Dowel to be carved. Using the Upgraded Alchemiter what ever items a person could want is sure to inspire the imagination. 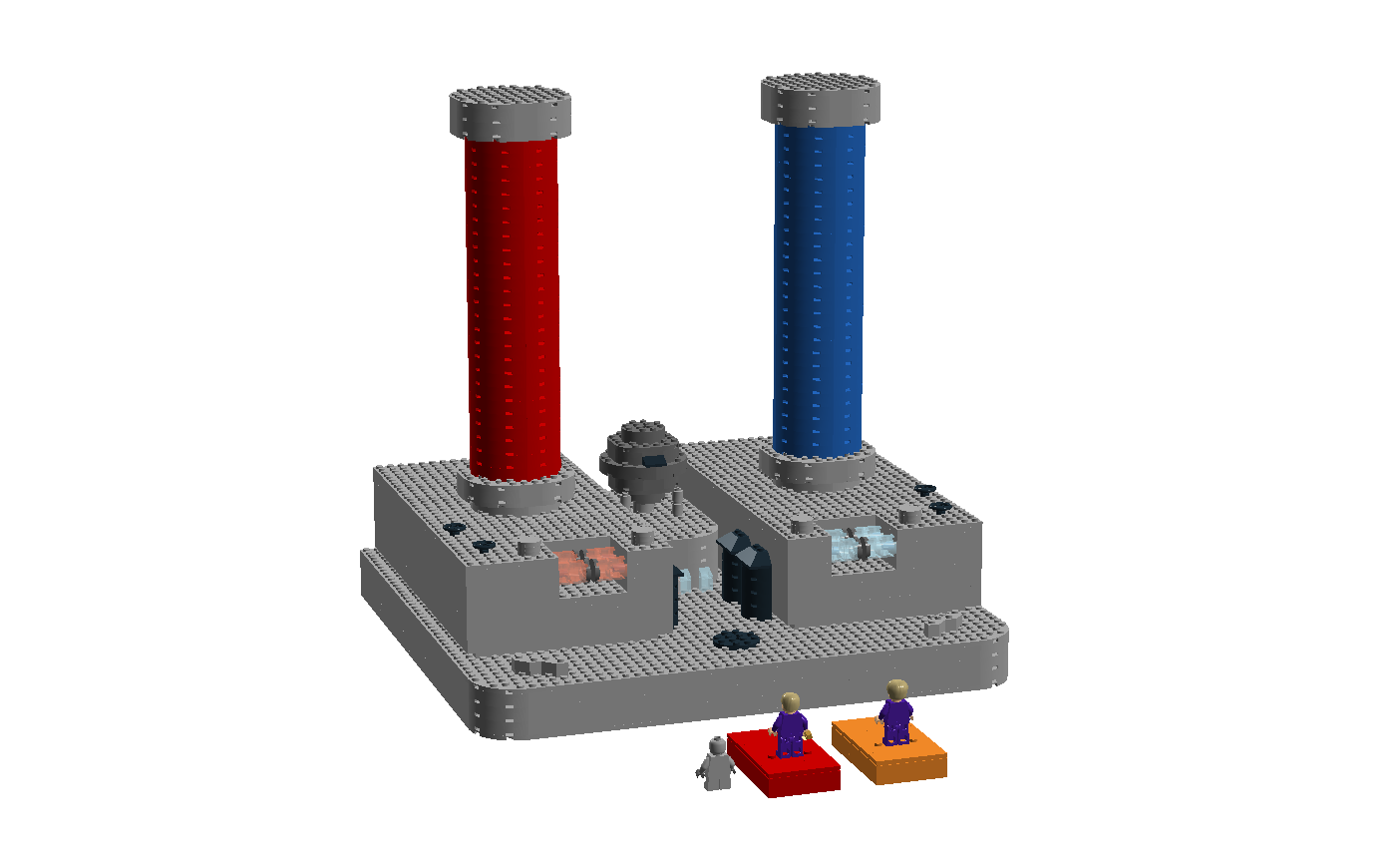 The third set that I designed to a while to design and is the largest of the three. It is from the quite epic flash [S] Cascade at the end of Act 5. It was such a monumental scene that I felt like it deserved to be constructed. The set features Dave, Rose, and Liv (the bunny) standing on their quest beds facing the bomb that creates the Green Sun. The bomb is mostly to scale with the minifigures (I'm sure there would be a size limit on the set). This set would be a nice (and large) placeholder in any collection.