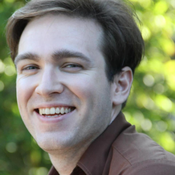 In the comments section, I hinted at an update once this project crossed 601 supporters. This number is in reference to a lyric from the MARY POPPINS song "The Life I Lead," sung by Mr. Banks:

After being featured on the LEGO Ideas main page as a "Staff Pick," we have crossed this first threshold! I send my sincere thanks to everyone who has supported the project thus far.

Several of my fellow users have given wonderful suggestions regarding the project, all of which I appreciate. (Keep them coming!) The most popular of these suggestions was also the one I most anticipated: A Jolly Holiday Set and Minifigures. When deliberating which design to move forward with to represent Mary Poppins in LEGO, I decided to use this as an opportunity to remedy an issue I have felt in regard to officially produced Mary Poppins merchandise.

While the Jolly Holiday sequence in the film is iconic, it only comprises a small fraction of the film's runtime. This single, isolated sequence has traditionally been the primary slice of the film represented in merchandise form. In my own small way, choosing to focus on 17 Cherry Tree Lane, I was casting my vote for the true heart of this film to be properly represented.

That being said, I realistically understand that LEGO Ideas exists chiefly to prove the viability of a thematic idea. The Banks' home is undoubtedly too unwieldy a design to ever be produced. With that in mind, Mary Poppins as a theme could encompass LEGO designs of many types, the most popular of which would naturally be a Jolly Holiday set.

To commemorate our journey together so far, here is a sneak peak at a future update -- The Jolly Holiday Merry-Go-Round! 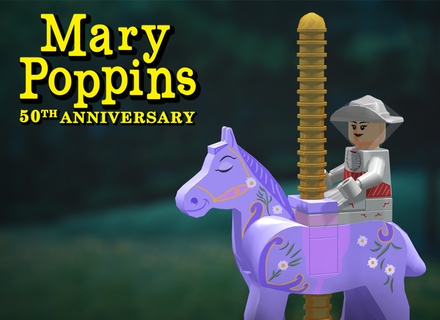