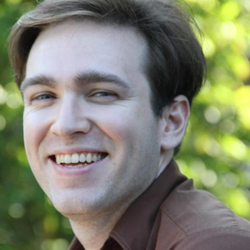 This set celebrates the 50th Anniversary of one of the greatest films of all time!

Walt Disney's timeless masterpiece Mary Poppins was released on August 26, 1964, and it has captured the hearts and minds of the world ever since.

Relive the magic with this faithful reproduction of the Banks' home at Number 17, Cherry Tree Lane! Hinged to reveal a detailed interior, with this set you can slide up the banisters, travel through the Chim-chimeny, and "Step in Time" on the rooftop!  A full assortment of minifigures represents the entire Banks family, jack-of-all-trades Bert, and Mary Poppins herself.

Let's go fly a kite together, and send this set soaring!