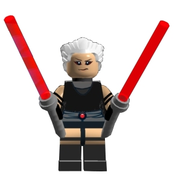 Annotation: The official AV-7 Anti-Vehicle Cannon looks... underwhelming to say the least. I was so excited when a found out they were making an AV-7 cannon but it turned out to be a big disappointment.
Same goes for the Octuptarra Droid included in the Utapau Battle Pack. If you want to see a great representation of one, check out sepsymp's Octuptarra Magna Tri-Droid and PLEASE vote for it!!!


So this right here is my version of the Republic AV-7 cannon as seen in the Clone Wars series..
It was seen in the battle of Christophsis and would perfectly go with a set like this amazing Tri-Droid.
Props to sepsymp for this awesome looking Octuptarra Tri-Droid. Please support it! 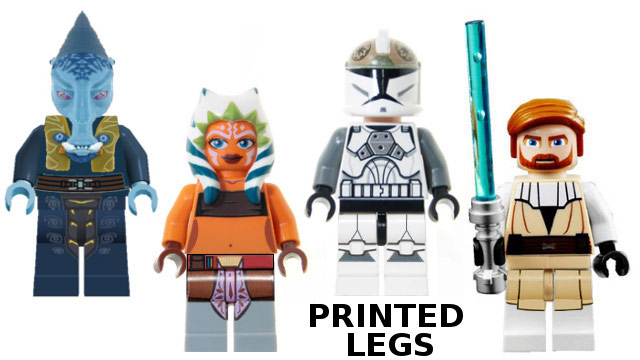 Here are some minifigs I would like to see in a set like this.
I think it goes without saying that a clone gunner has to be included.
Since LEGO recently started to add printings on the legs of almost every new minifig, I think it would be great to get updated versions of Ahsoka and Obi-Wan with their outfits from the earlier seasons.
Whorm Loathsom would be neat, but, considering the "No new molds" rule, he isn't essential to the set. 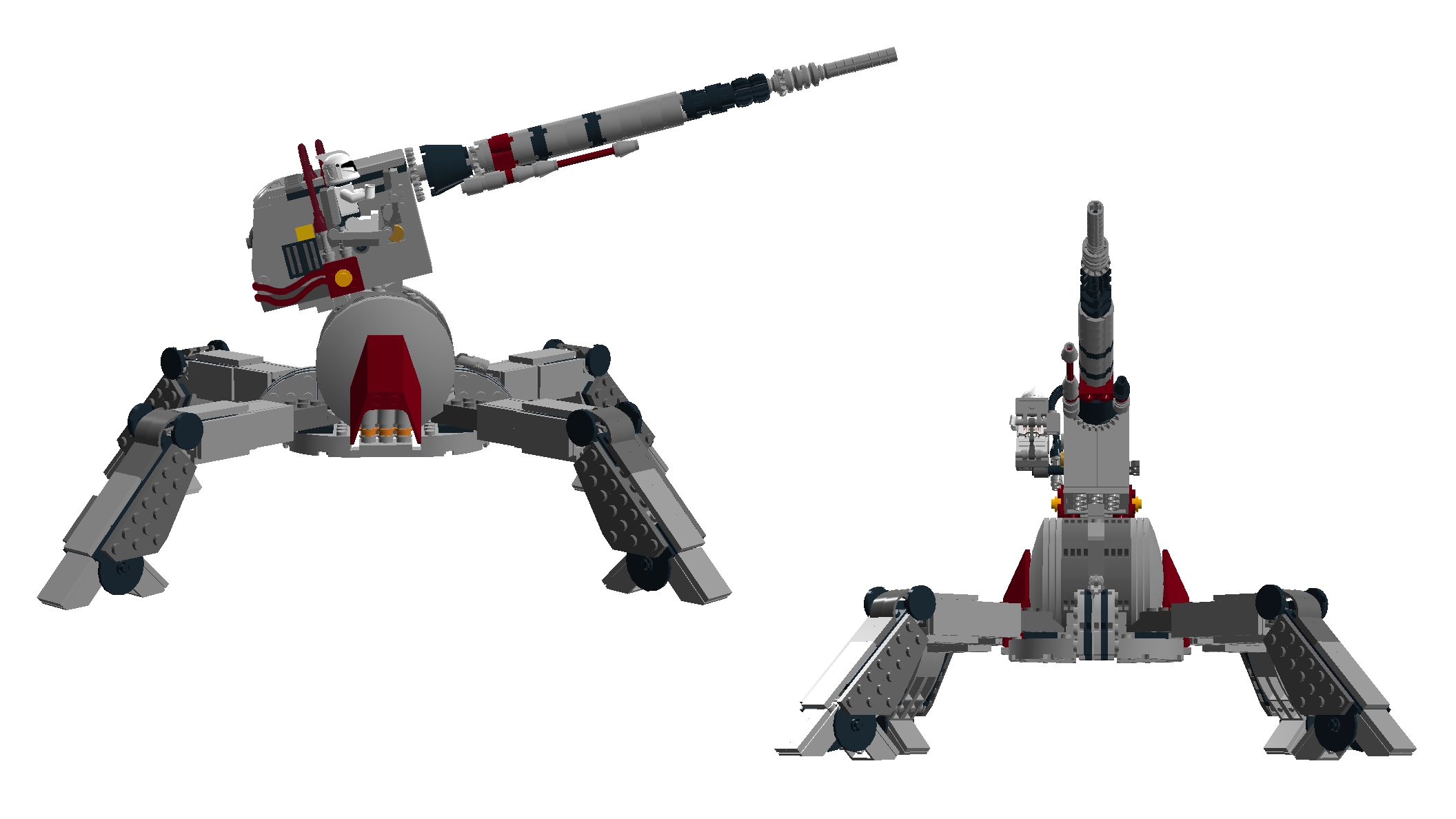 I think it looks quite impressive and since we already have a Seperatist proton cannon, this would make the perfect equivalent to it. I was always hoping for a proper Lego set of it, but we just got a realy tiny version in the Elite Clone Trooper Battle Pack. 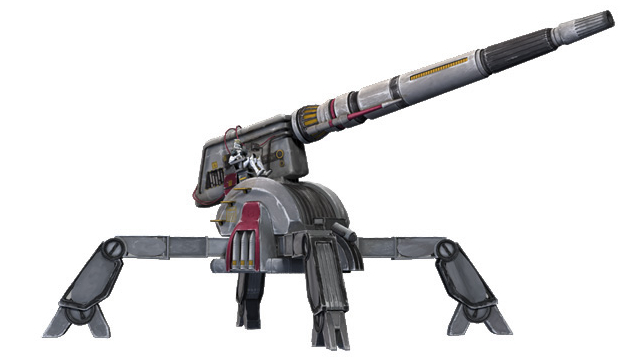 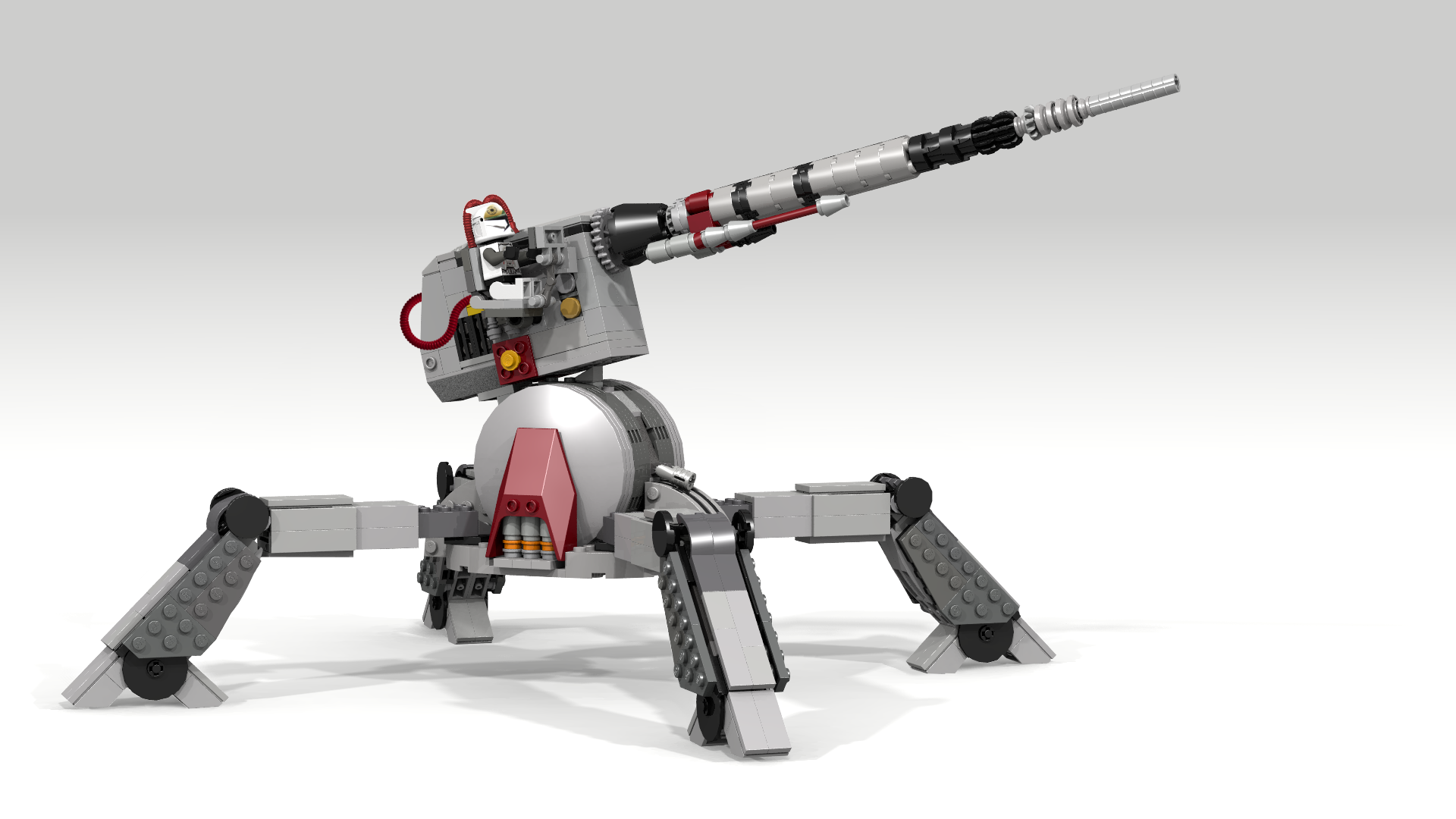