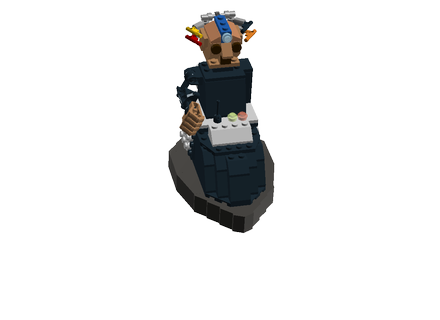 It was in this laboratory that Davros conducted his first tests on Kaled, and later also Thal brains. In the end the lab was, along with the rest of the Skaro bunker, claimed by the first Daleks. 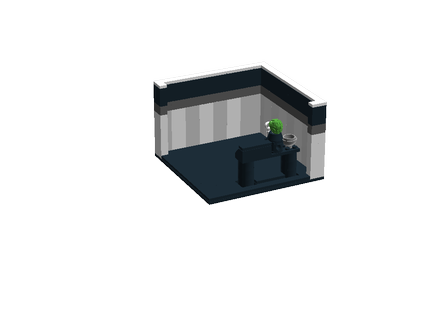 " I have the ultimate power, the power of life and death! "

In one doctor who audio adventure, Davros claims to have the power of life and death in the form of this poison injector. handed it on the day he was crippled by a Thal shell, he kept it but refused to use it. but although he would not allow himself to die until the daleks were the supreme beings, a part of him still wanted to, using the poison injector the Kaleds had provided him with. 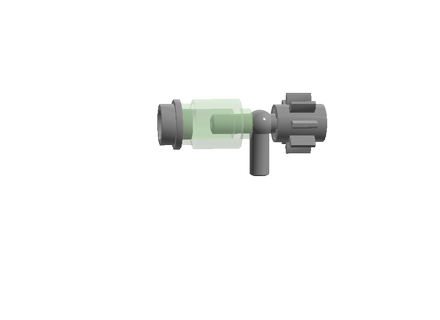 the green cylinder and dot represent the poison in the injector, the cog represents the needle/barrel.