Donald's car mentioned on The Brick Show and The Disney Blog!

Thank you The Brick Show and The Disney Blog for these great posts.

And thank you all of you who has supported so far.

Only bills in the mailbox for Donald, but... 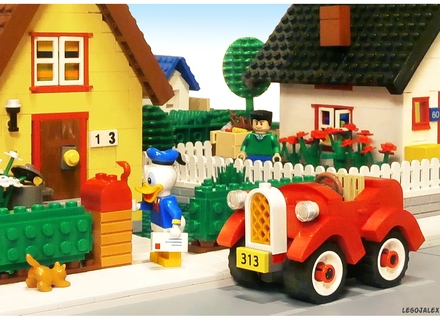 Donald's car is a Belchfire Runabout

The car Donald owns is a "Belchfire Runabout"-car, which is a fictiv model and is inspired by an "American Bantam 1938"-car. Below is an advert for the Belchfire Runabout. It is this design I have mainly used as reference for my LEGO version. 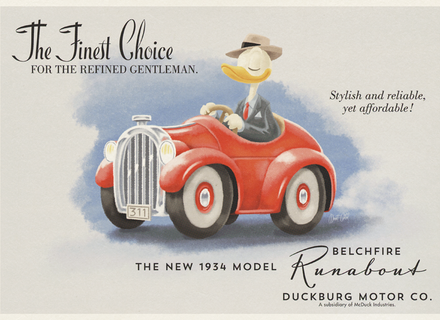 As usual bad luck. Yesterday Donald's car broke down. On the other hand it was after all Friday the 13th. 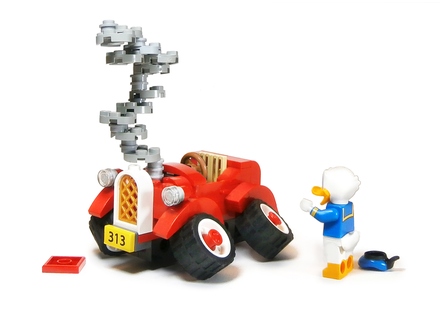 There is now a Facebook page for Donald Duck's car! You can check it out here .

Thanks for all your support so far! Amazing that it has got so many. Remember also to share the project to your friends so that it can be spread more.

I took a new photo where Donald refuels his car (I think it runs on eco-friendly petrol). 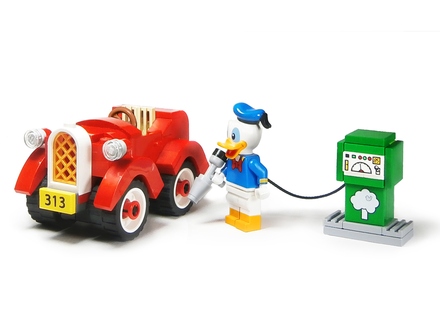 Have a look at my two other projects as well: