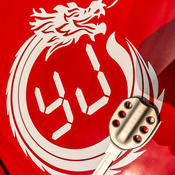 Here is how the HANGAR BASE looks 🔥 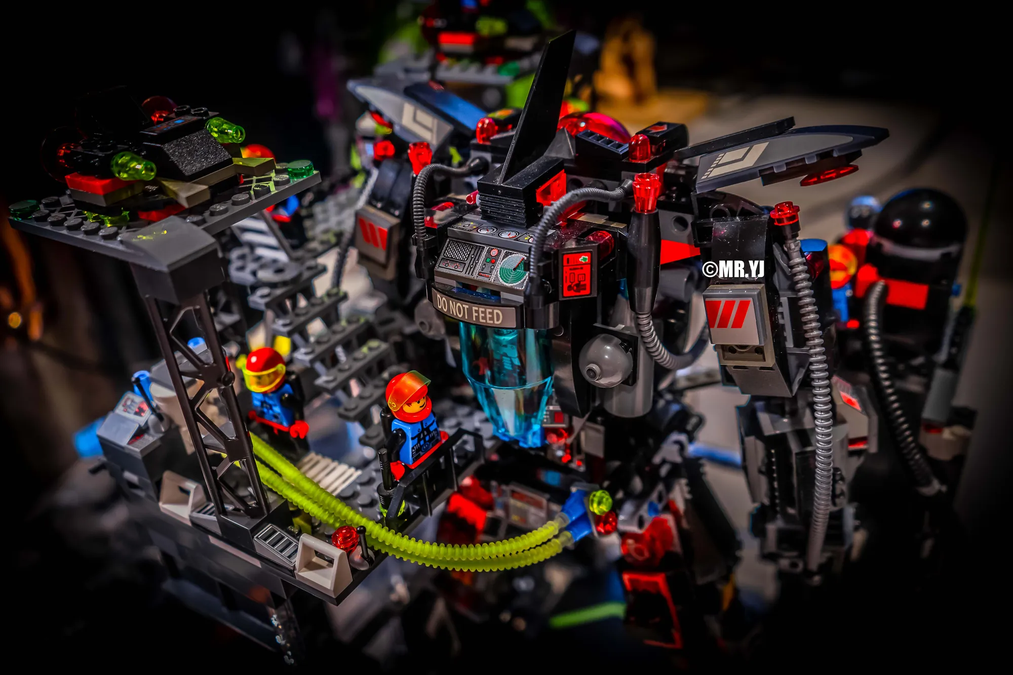 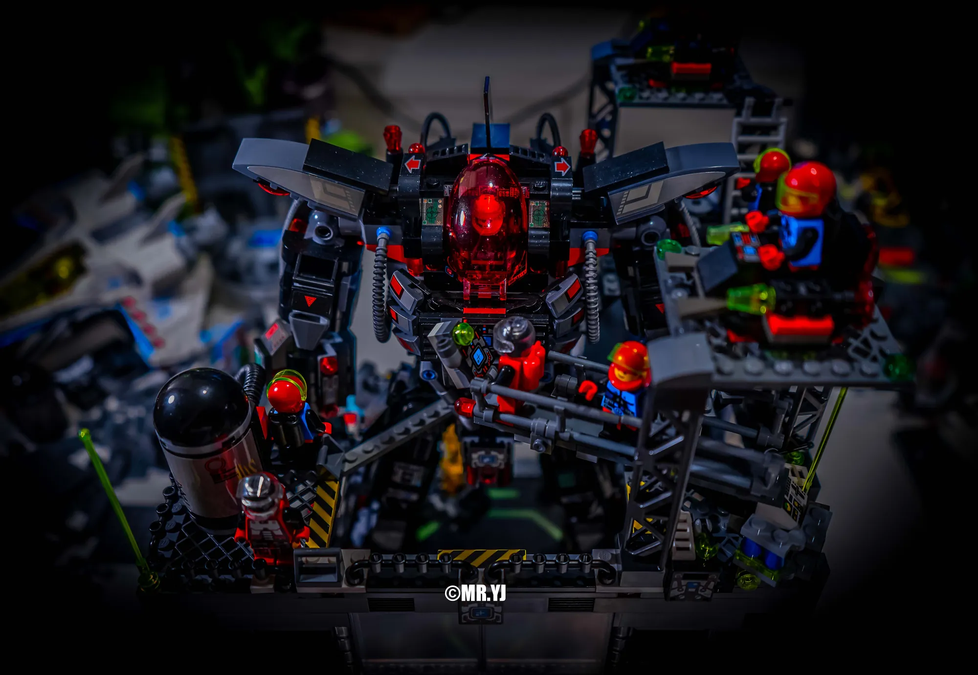 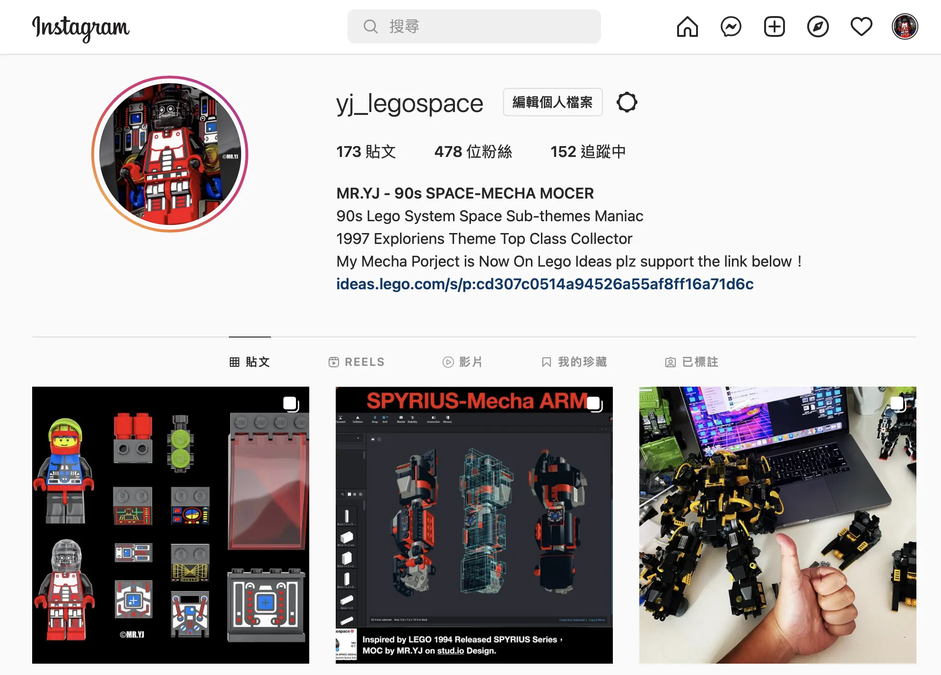 The Background Info about SPYRIUS Theme

Spyrius was released in 1994, right alongside Unitron and just after Ice Planet 2002. They were the first "bad" theme to succeed Blacktron- who left some very big shoes for Spyrius to fill! However, though Spyrius followed Blacktron in terms of release﻿, both Spyrius and Blacktron were seen in conflict with Ice Planet, and one could hypothesize that these evildoers coexisted. The two factions had some important differences, though: Spyrius played a slightly more specific role than Blacktron, namely to spy on the unwitting Ice Planet folks and steal valuable technology from them. Whereas Blacktron seemed to be waging a full-scale war against the galaxy, Spyrius seemed content to lurk in the shadows and quietly monitor their enemies, thieving and pillaging when they can. They were more like space vikings than anything else! Make no mistake, however- that doesn't mean they can't hold their own in large-scale combat: 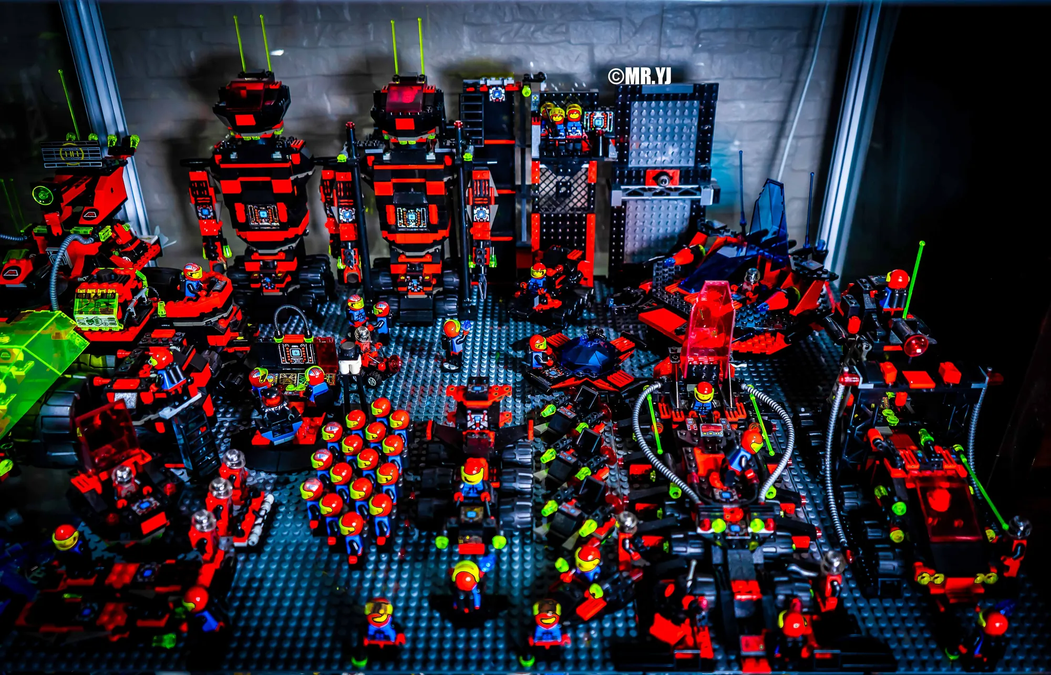 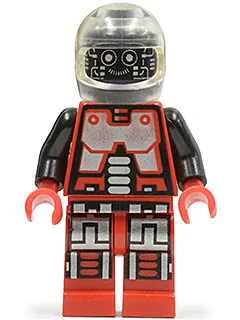 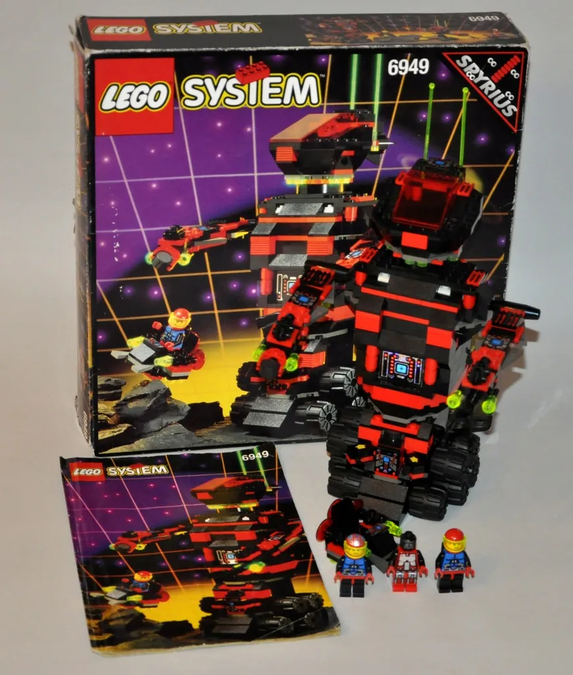 Very Cool series. Now with the reinforcement of my SPYRIUS-Mecha, SPYRIUS will be STRONG Again
On Apr 25, 2022

Here is my Design Thoughts about each part of SPYRIUS-MECHA It is my great pleasure to show u my original design thoughts about the SPYRIUS-MECHA
ENJOY! Thx for ur Attention! plz support and share to your friends too =P
﻿﻿ 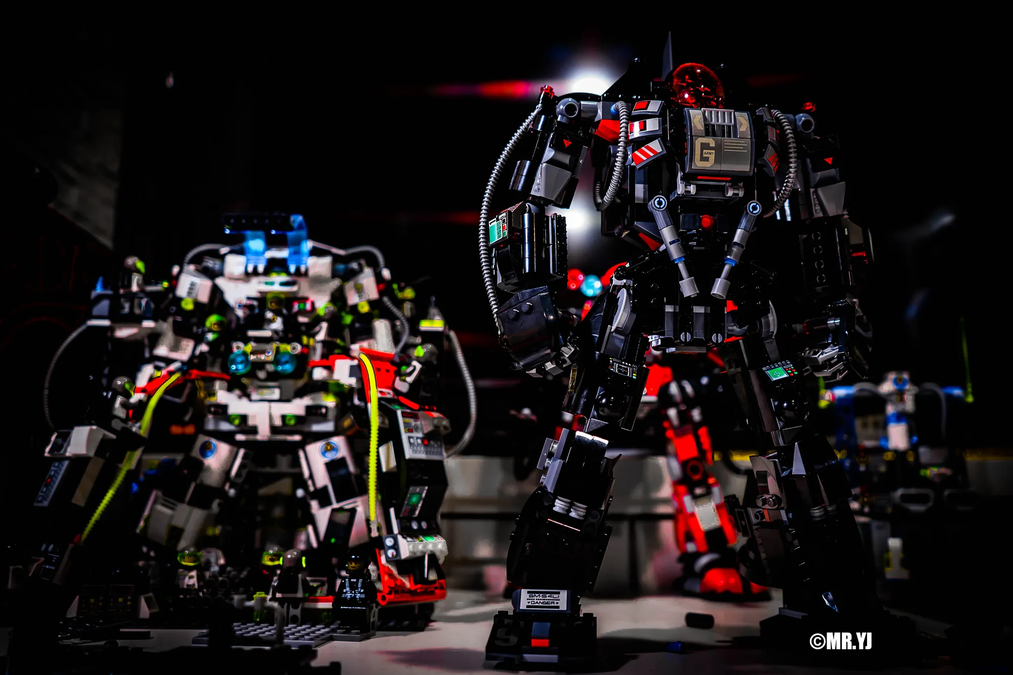