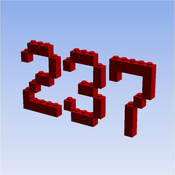 By dunc237
6 comments
(10/04/2014) Hey Guys! First update for the year! Apologies for the delay but here we are at 5000! Half way there! Check out the project details and support if you want a little more variety to your Minecraft Sets!

This project aims to provide builders with an array of new and interesting blocks to bring a unique character and personalize to their own Minecraft Micro-World set. It's also a project which allows CUUSOO users to suggest additions and changes to expand to range of possible designs LEGO could use if this project were to hit 10,000 supporters.

The entirety of the collection would include animals, hostile creatures, iconic decoration blocks and also a few ores to hide with in the Micro-world.

If you have a suggestion for a block, leave it in the comments and I'll see if i can LEGOize it :) 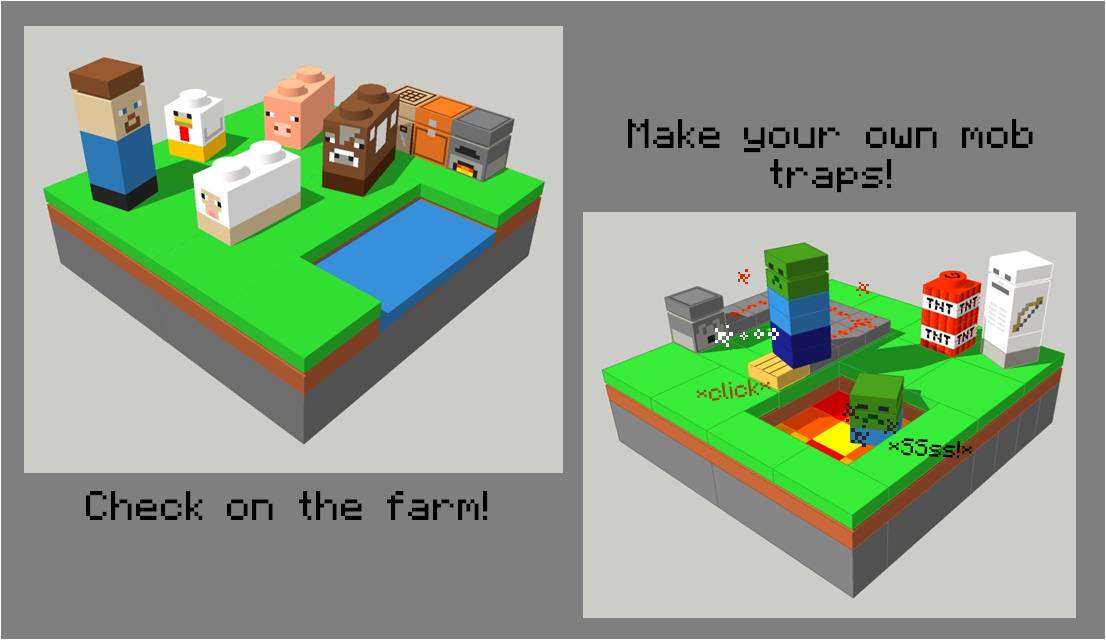 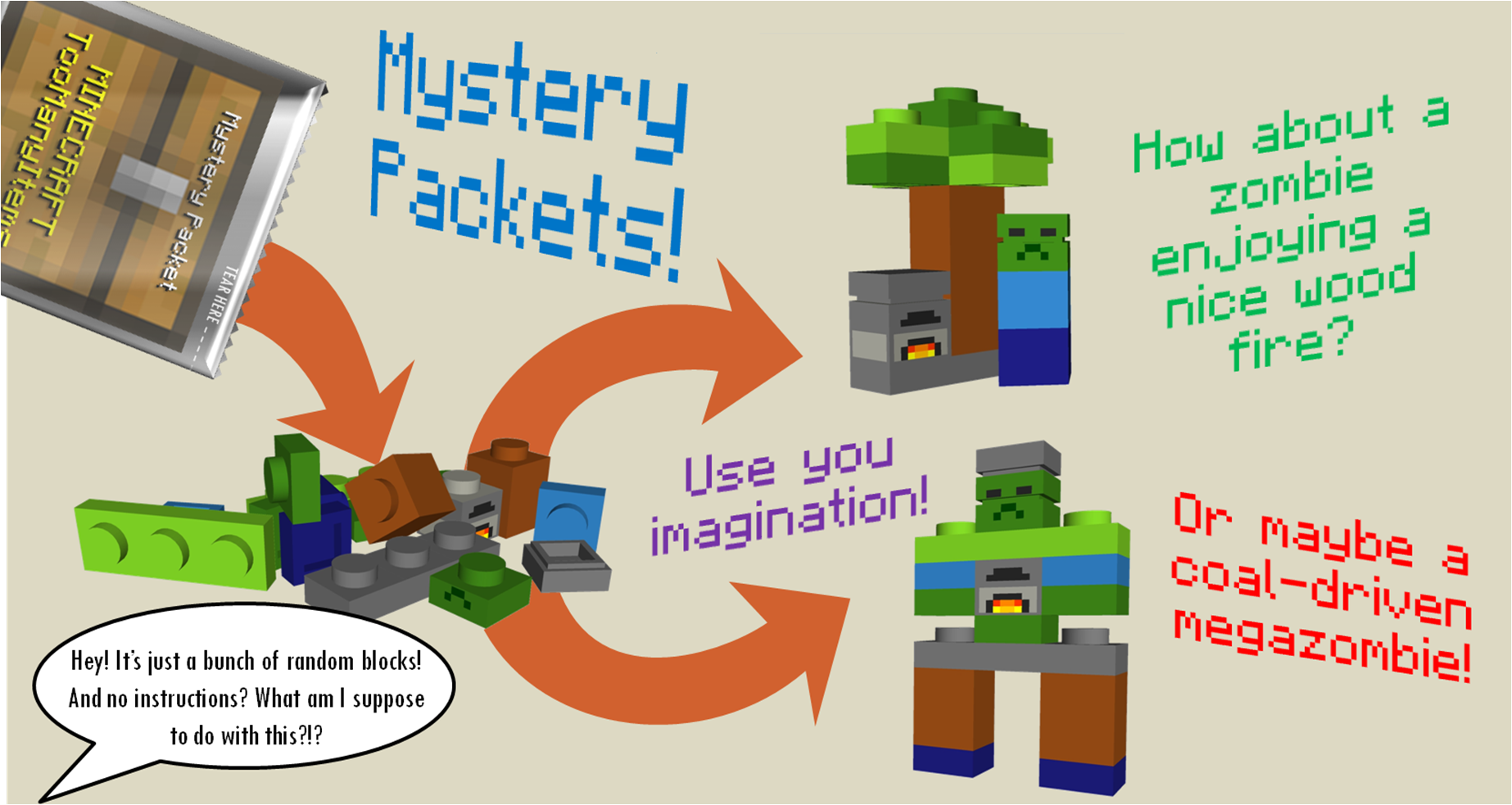 You never know what you will find! A pig? Some Diamond?? Just like real Minecraft!

Perfect for getting one more tree for you grassy plain, or a few more stone blocks for that tower! 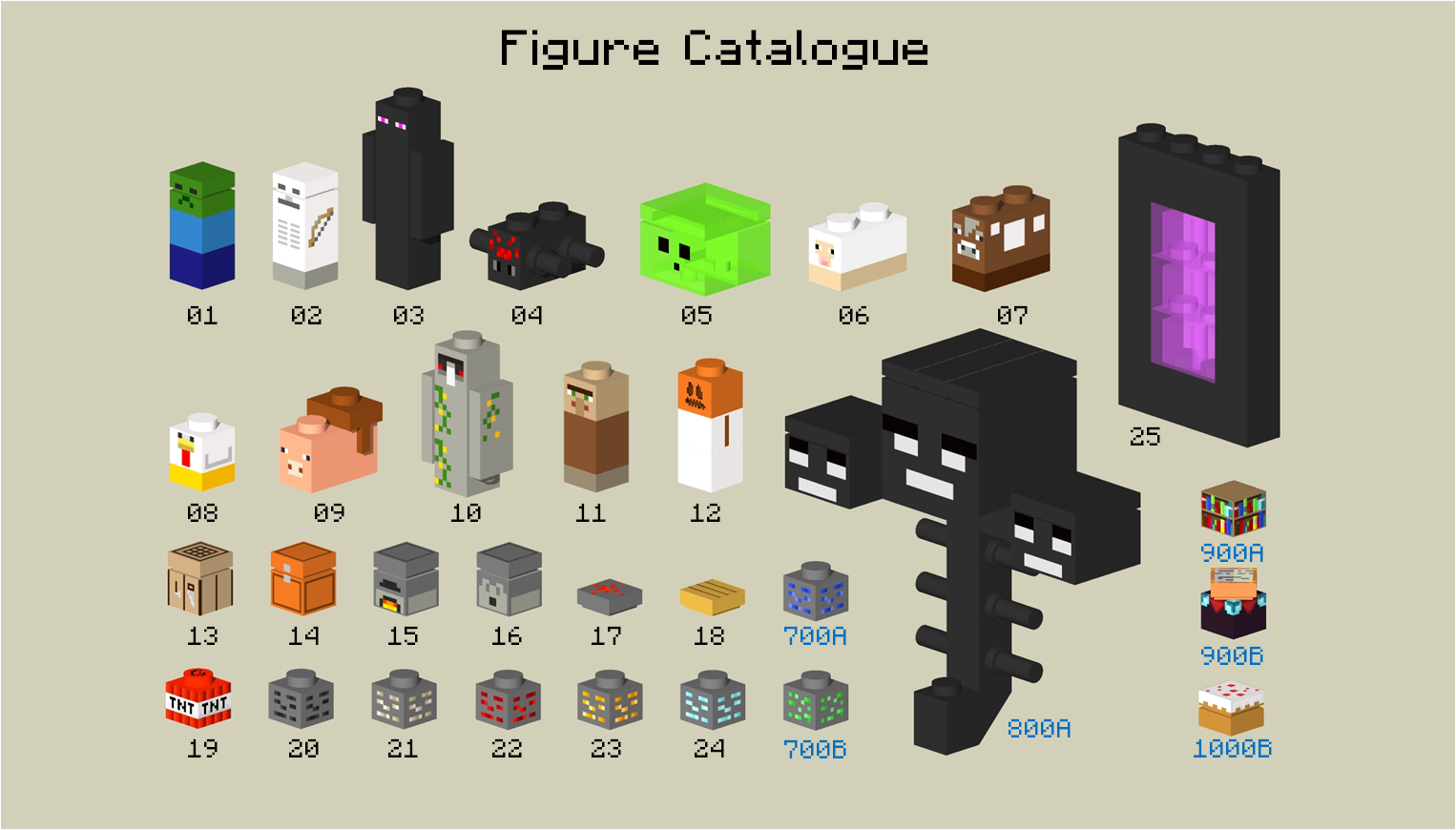 User Suggested Items:
700A Lapis Lazuli Ore, 700B Emerald Ore suggested by IMMA_BOSS57
800A Wither Boss suggested by Kingpinn2
900A Enchantment Table, 900B Bookshelf suggested by Stormling
1000A Enderdragon, 1000B Cake suggested by everyone :)

Thanks to everyone who has suggested items so far

Thanks for all your support!
Would appreciate any feedback/changes etc.

Want a Nether or The End expansion pack? There are plenty of other awesome Minecraft projects on LEGO CUUSOO!