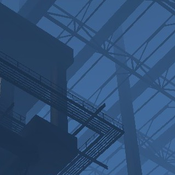 This is the last sneak peek for /The Richards' Home/. We already have 2248 bricks... I might have to take some stuff out, we will see. Things are coming together as I hoped, which is very good. Here are some screenshots of the house and second floor! 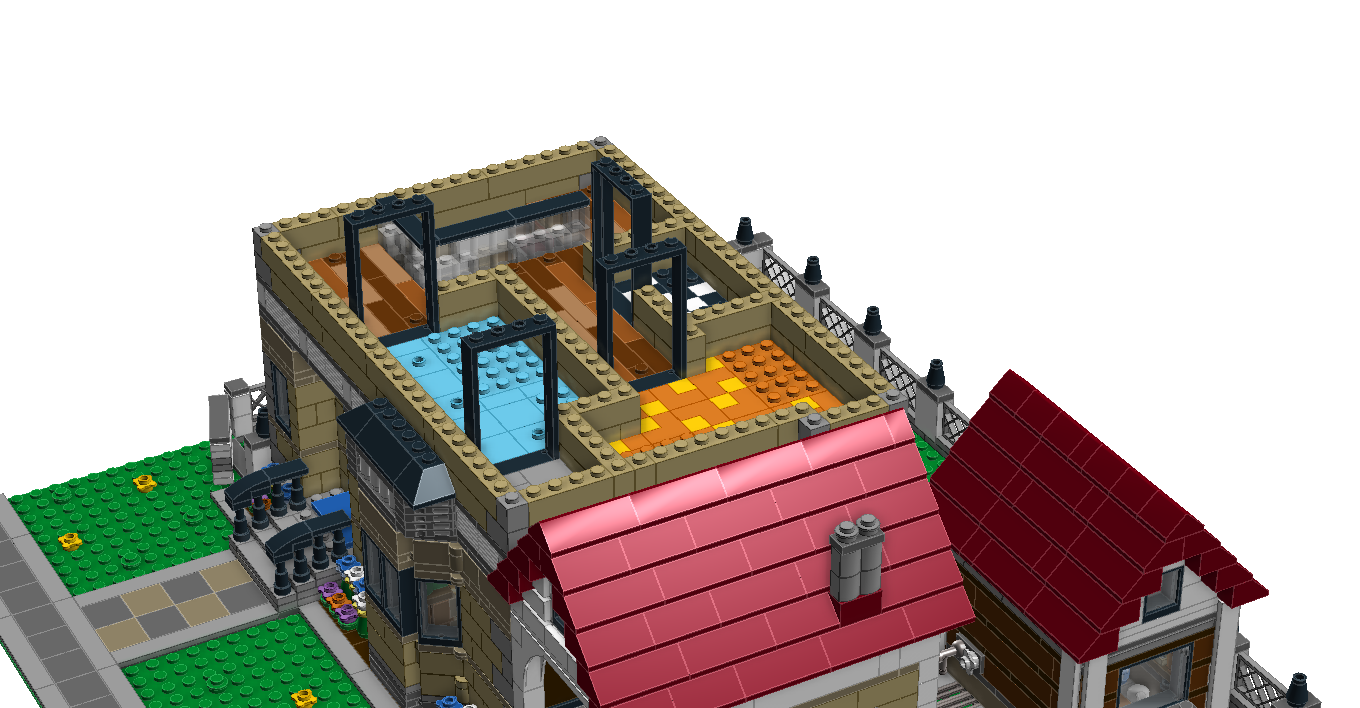 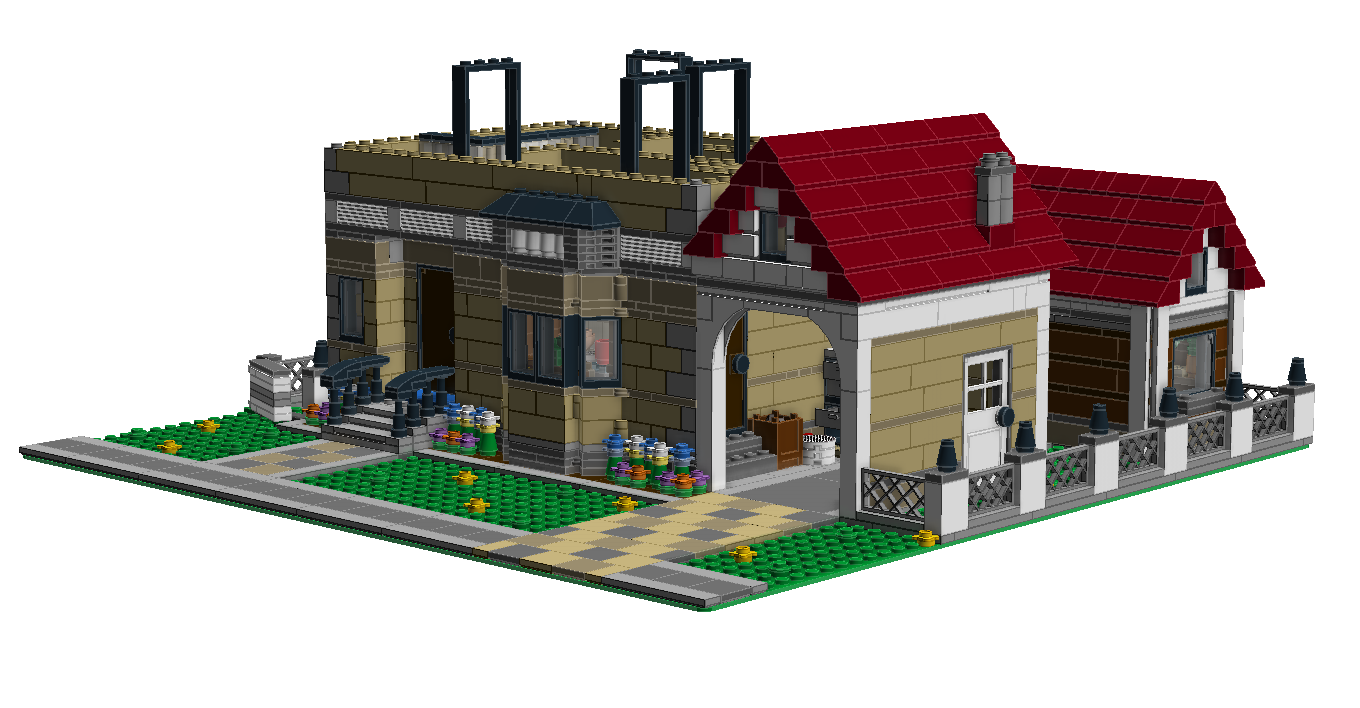 I want most of the house to be a suprise until the release, but I will share exterior photos. I am planning to upload this for approval on Friday leaving the release at the middle of next week. 1783 bricks on this one floor! I am hoping I will have enough bricks to build the second floor properly. 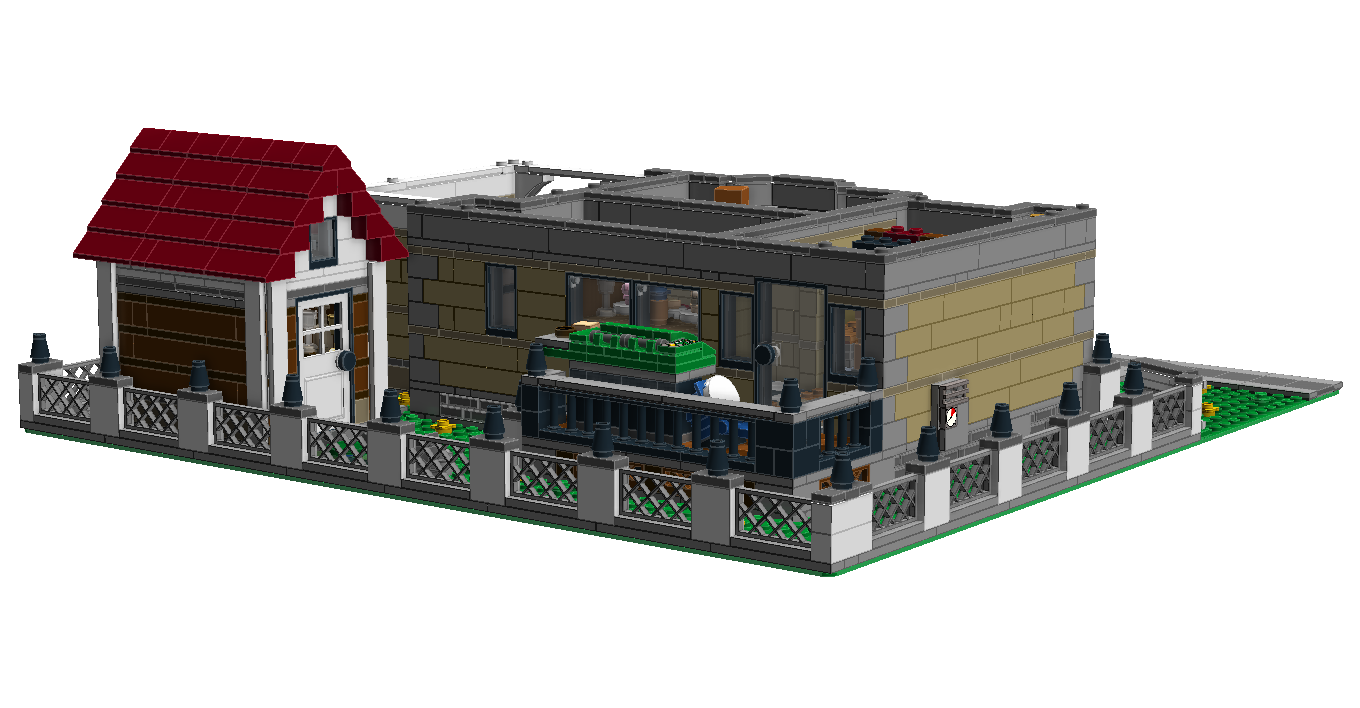 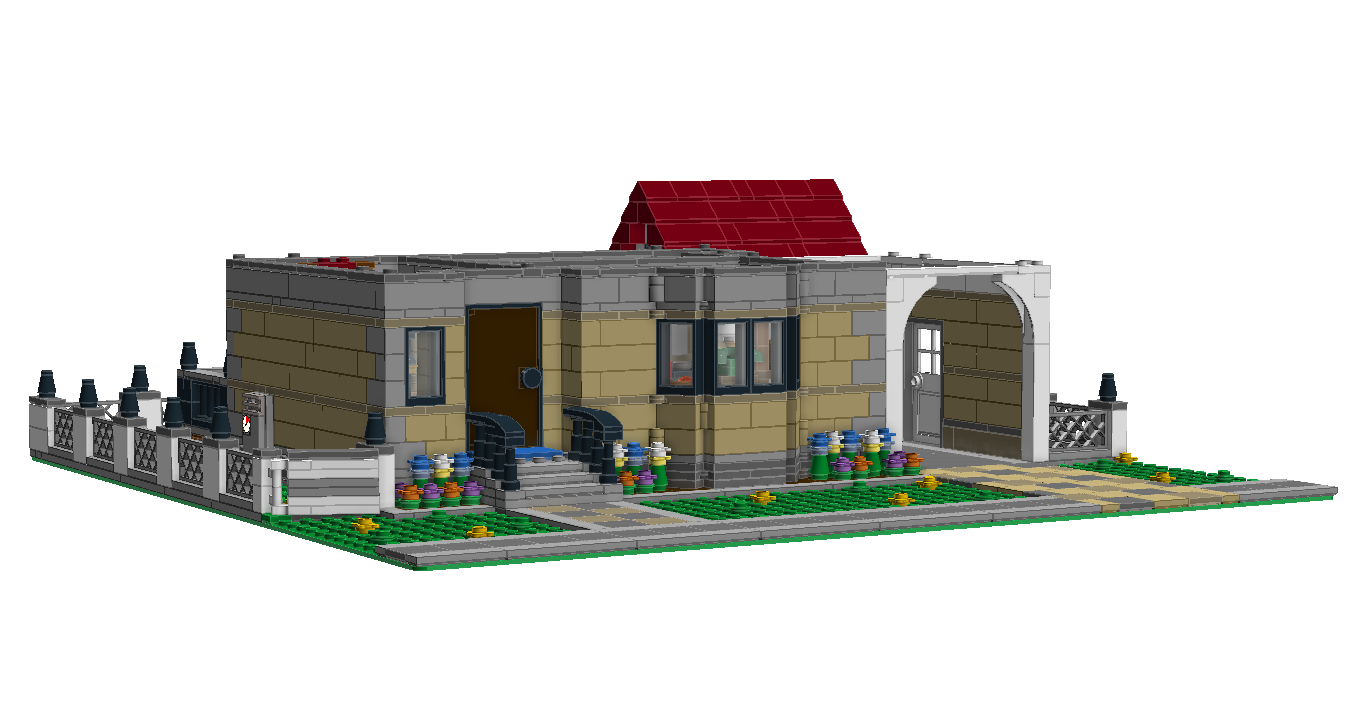 I don't want to give out much info, but this project will take a bit longer than the others since I have to build things many times to get the right look. Here is a sneak peek of the Pre-Alpha phase! 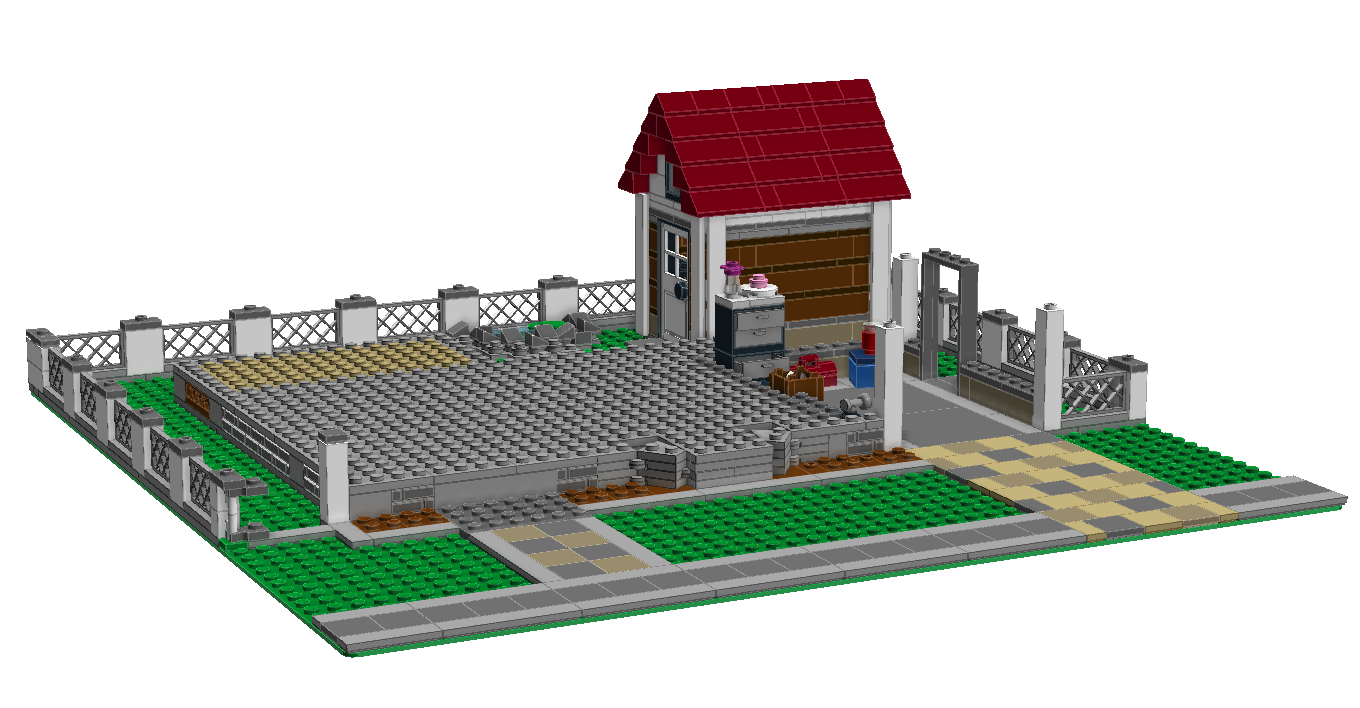 "Kyle Richards, a Lego City resident, has recently won the GoldBricks lottery and collected the $10,000,000 prize. When asked what he will do with the money he replied: (The first thing I will do is invest half of it into the LCSI center, then I will build a dream home for me and my family. With the remaining money I'll buy a beautiful yacht. I have always dreamed of having one!) Plans to build the home are being worked out, while Kyle and his family are packing up and planning to stay at a hotel until construction of the home is complete."