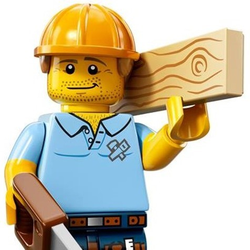 Thanks, everyone, for your help getting the project past the 9,500 Supporters milestone

If you need help answering these questions, take a look at this model's Facebook Page.

The page banner on the Facebook Page displays a one-minute video that helps you find the answers to the four marketing questions. It doesn't tell you the answers but, instead, gives you some context to where the answers may lie.

My project gets featured at Brickset.com

A few days ago Huw at Brickset suggested that I post an exclusive article of my LEGO ship on Brickset. I wasn't expecting this as Brickset does not normally promote MOCs (My Own Creations).

You can read the full article here. 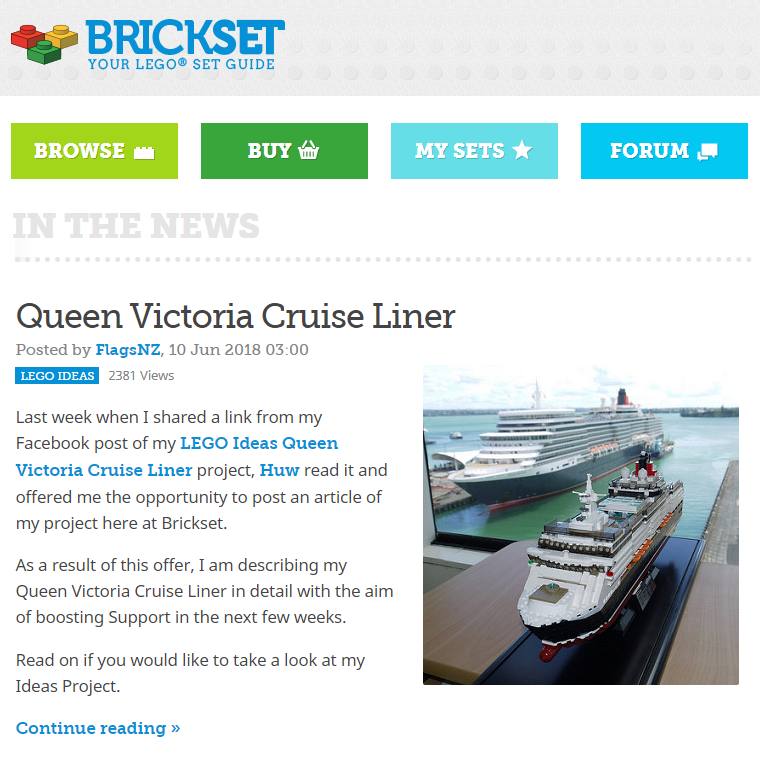 My LEGO project is featured in the latest issue of Professional Skipper. I don't mind that they spelt my name wrong: all publicity is good publicity!

I'm getting all my ducks in a row before actively marketing this project in the next few days. 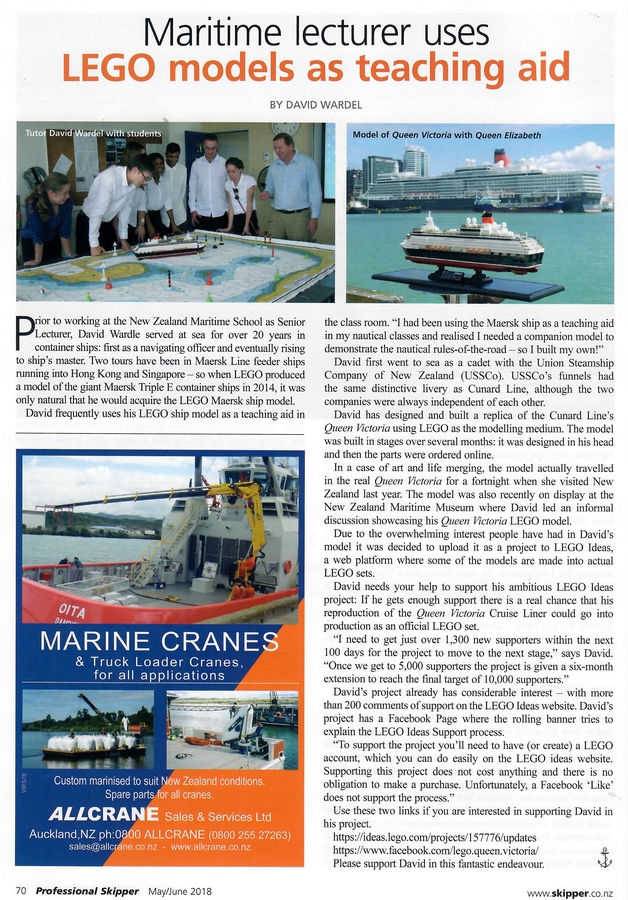 Article in Issue 43 of Blocks Magazine

My Queen Victoria ship model features in an amazing six page spread in the latest issue of Blocks Magazine.

You can see some of the images in the article and subscribe to Blocks Magazine by using this link. 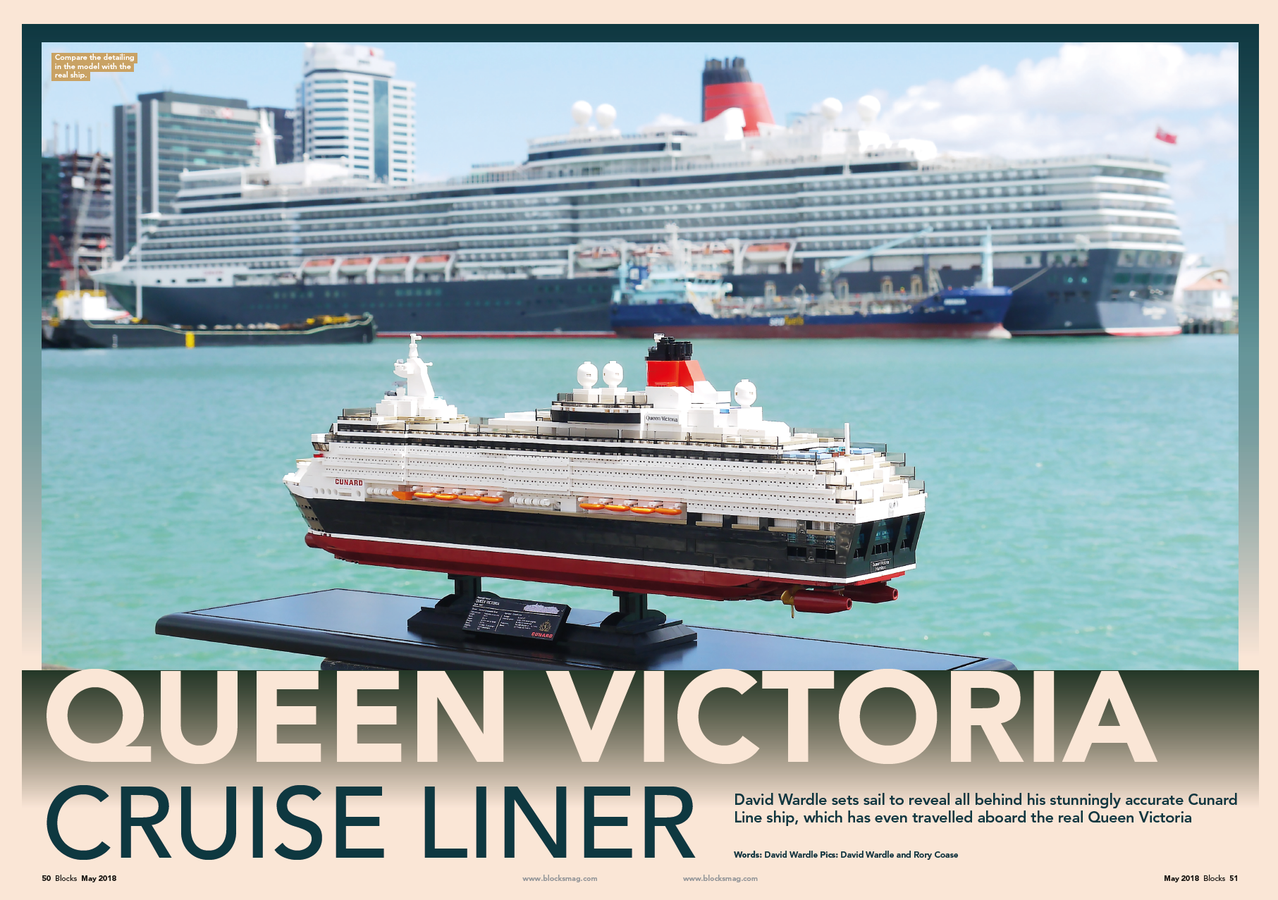 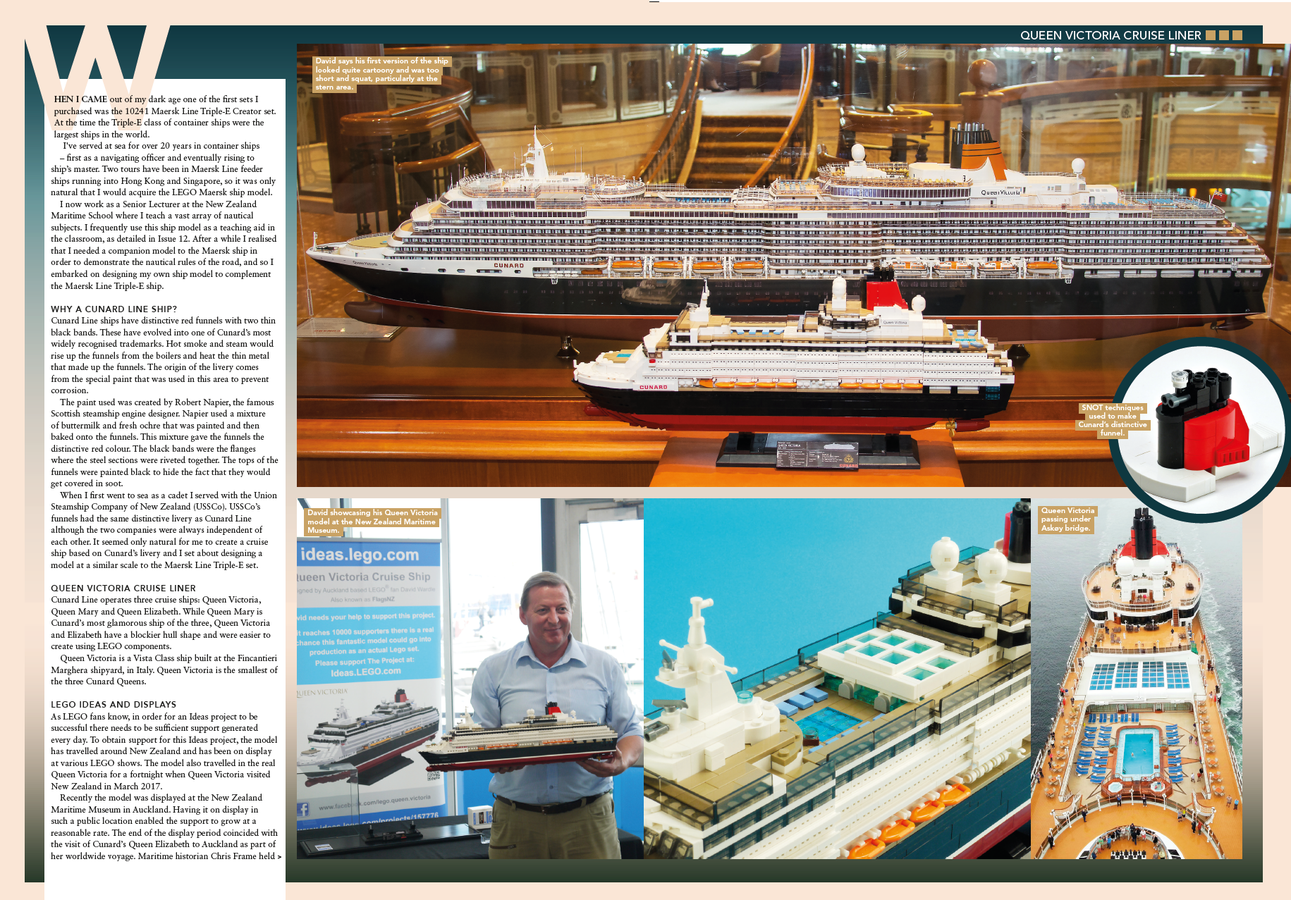 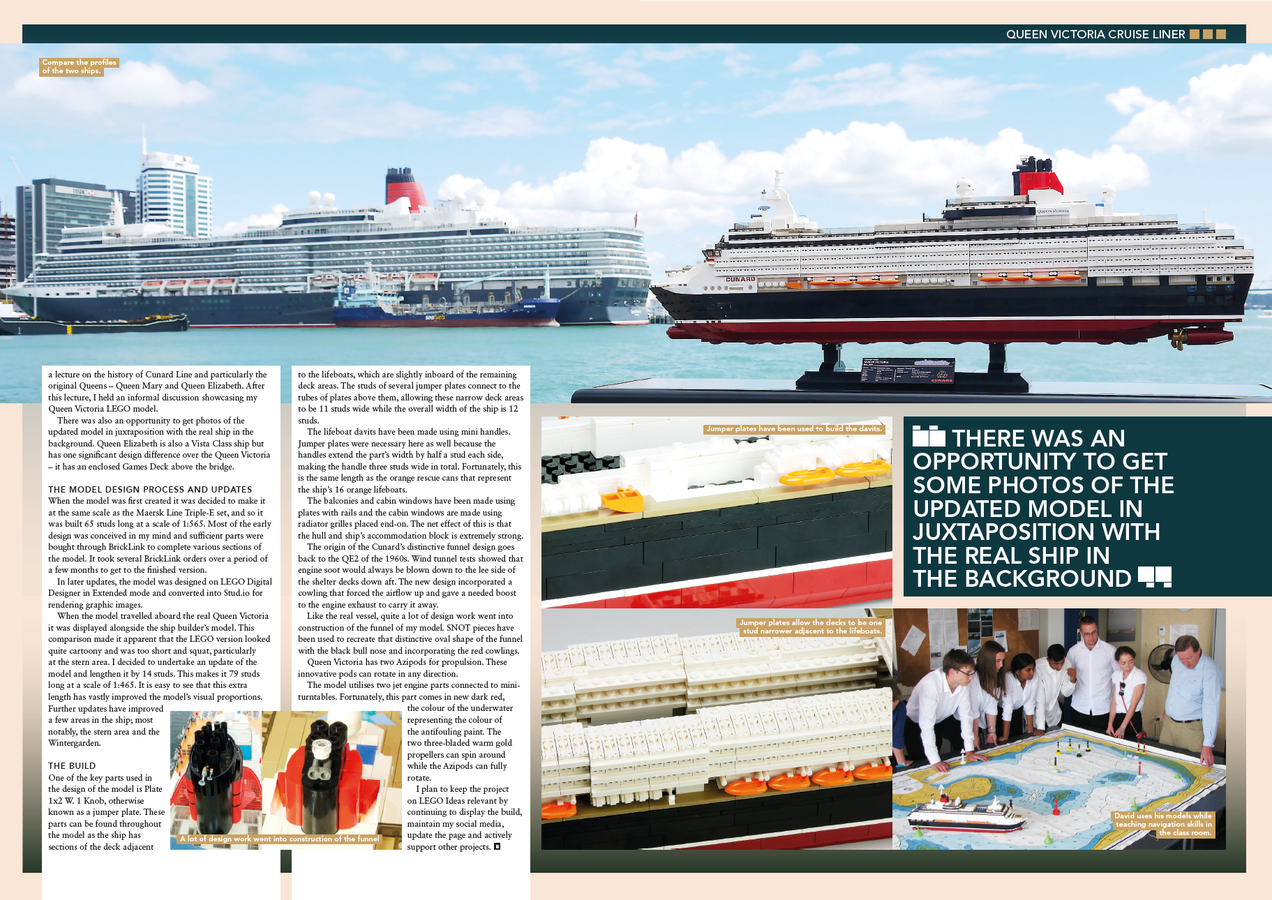 Today my model was selected as the Staff Pick.

Scroll down to compare this original image with how the model looks after several updates.

It would be great if it were possible to update the Description Page - perhaps a reward for reaching the 1,000 and 5,000 milestone achievements.

Sister ship Queen Elizabeth is berthed in the Port of Auckland on 23 February, 2018. 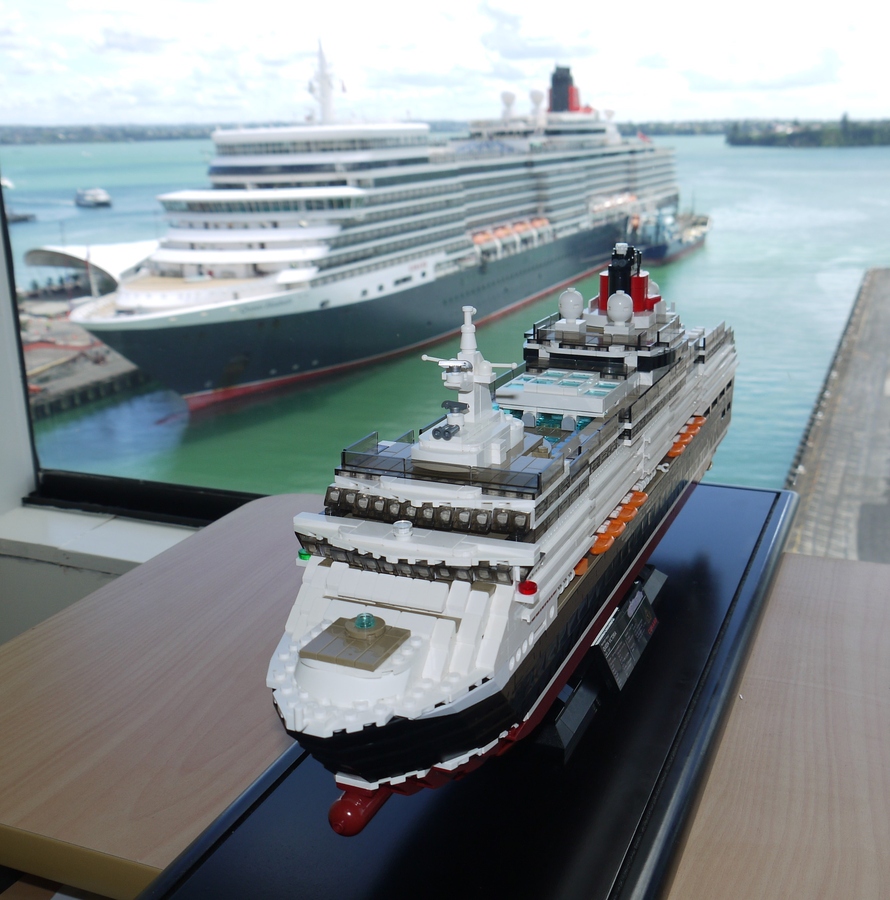 Queens Wharf for the two Queens. 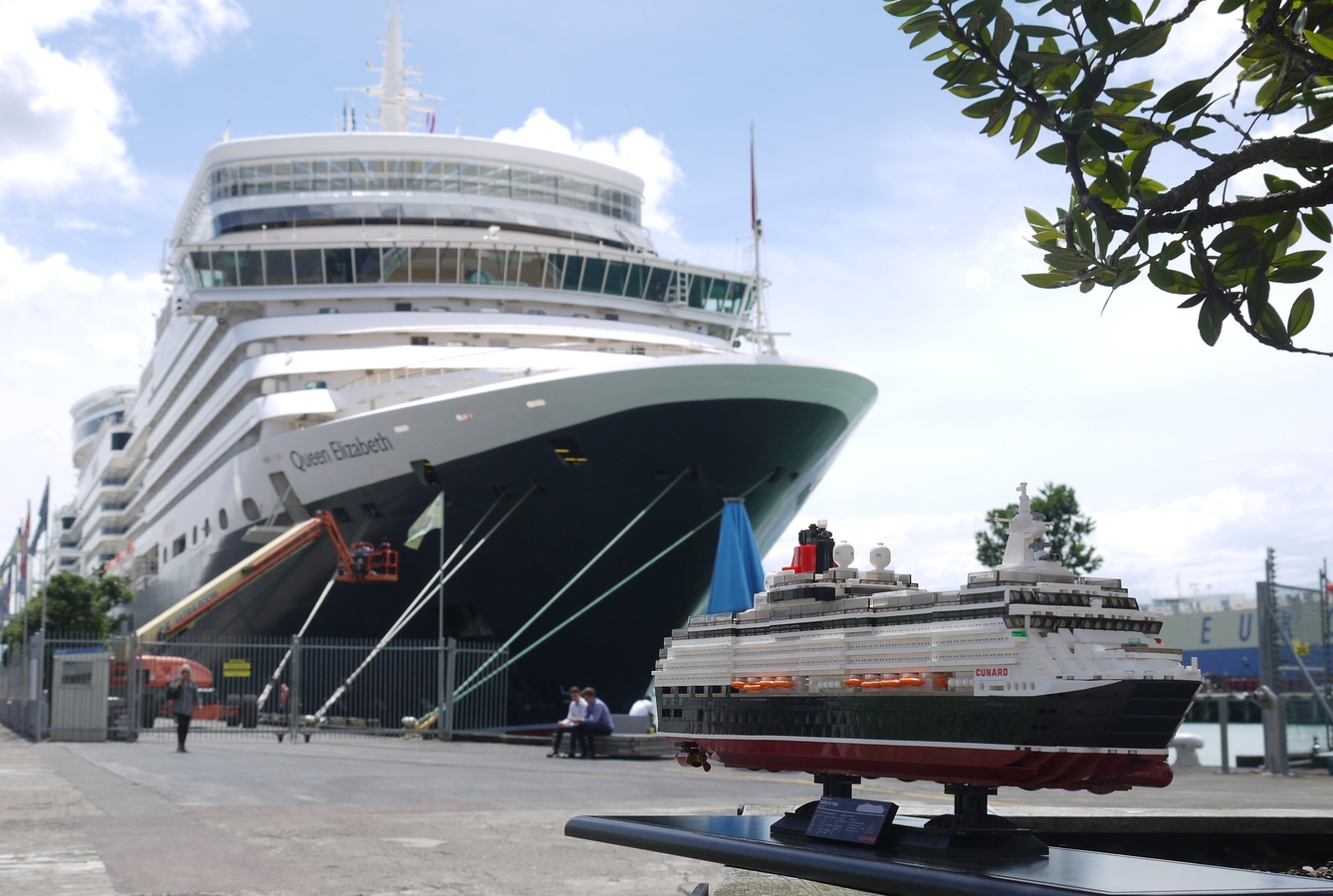 A view across the harbour from Bledisloe Wharf. 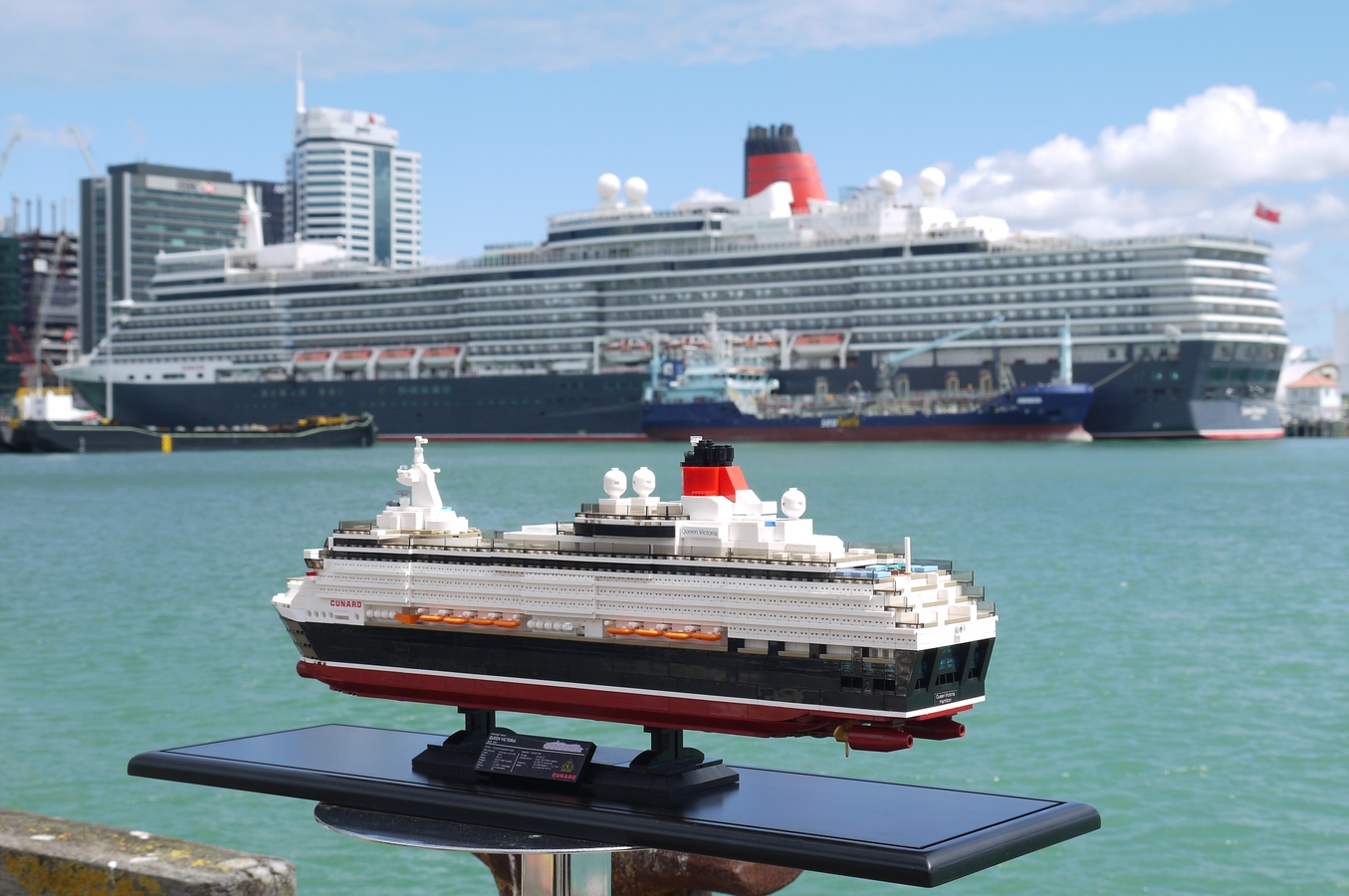 The NZ Maritime Museum had a lecture on the history of Cunard's Queens that coniceded with the arrival of Queen Elizabeth. Here I am showcasing my model after that lecture. 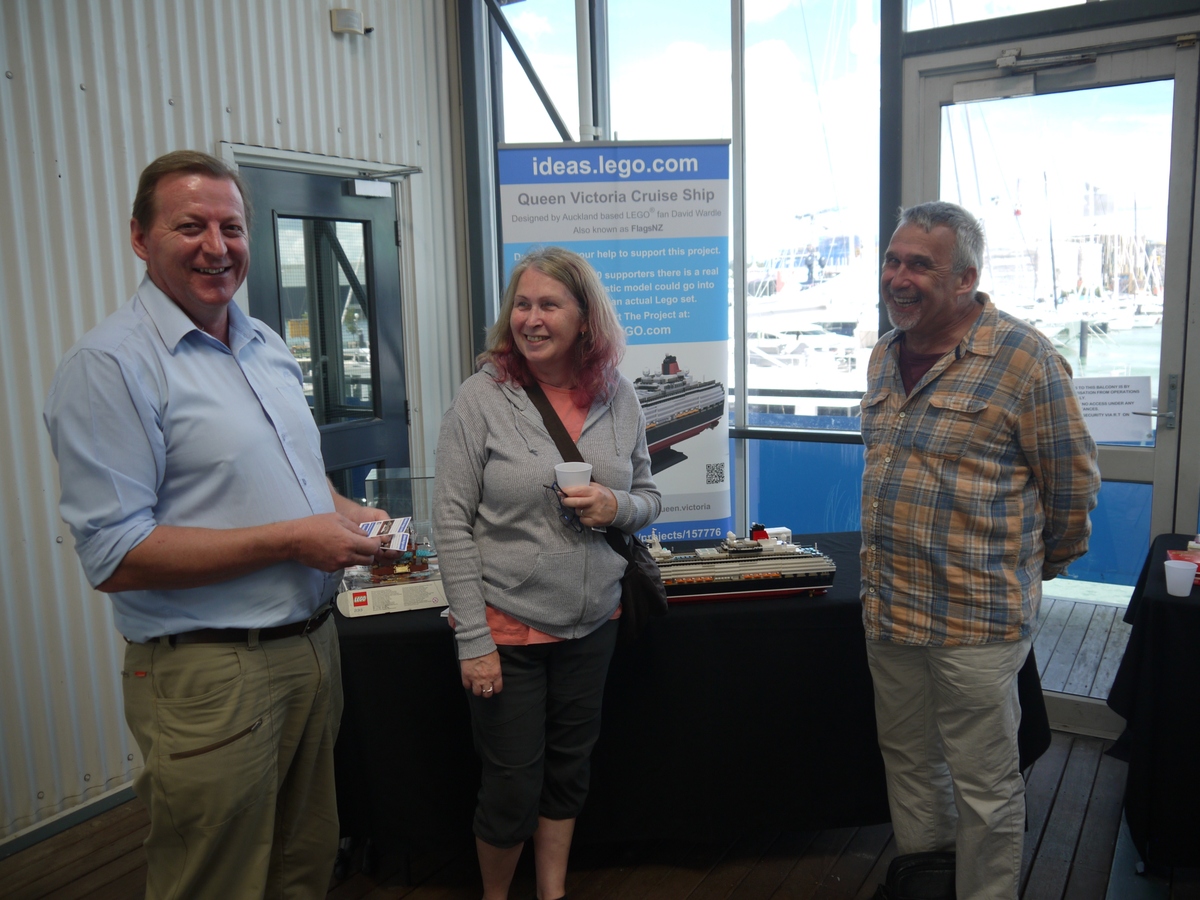 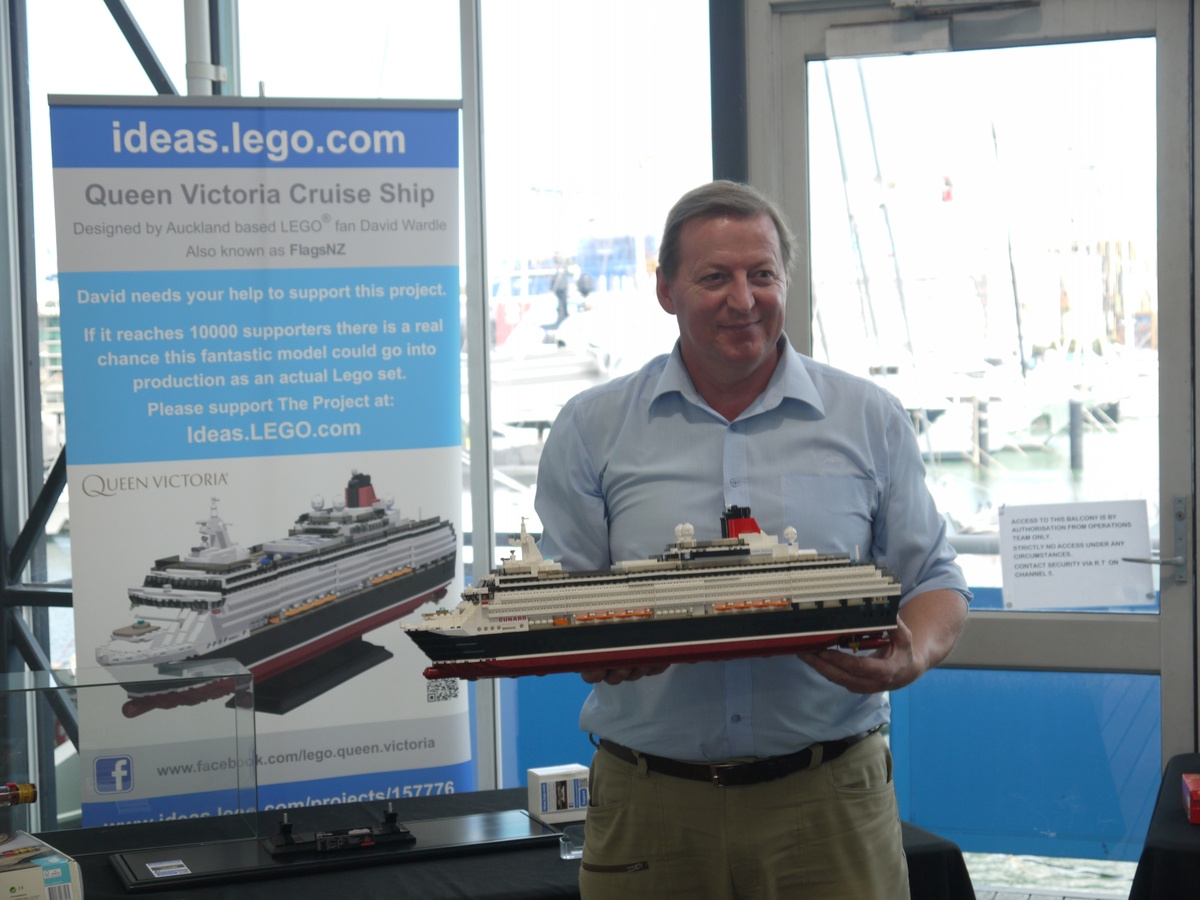 My LEGO model Queen Victoria Cruise Liner has been on display at the New Zealand Maritime Museum, Auckland. 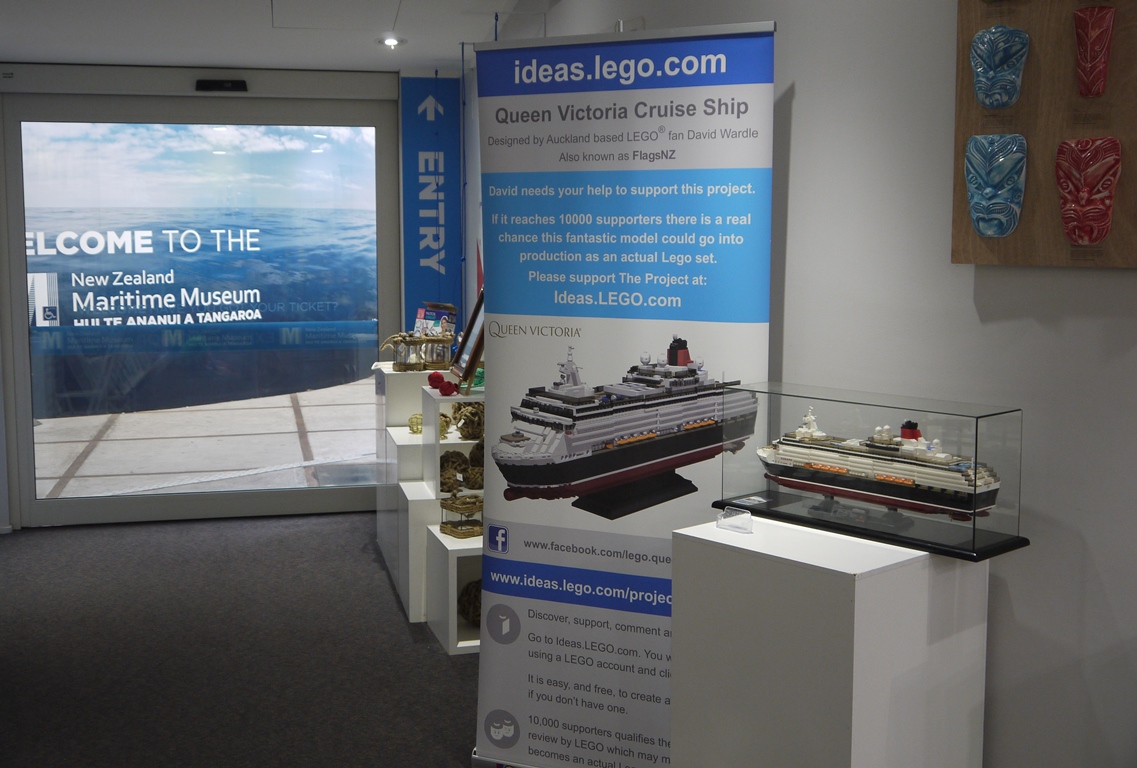 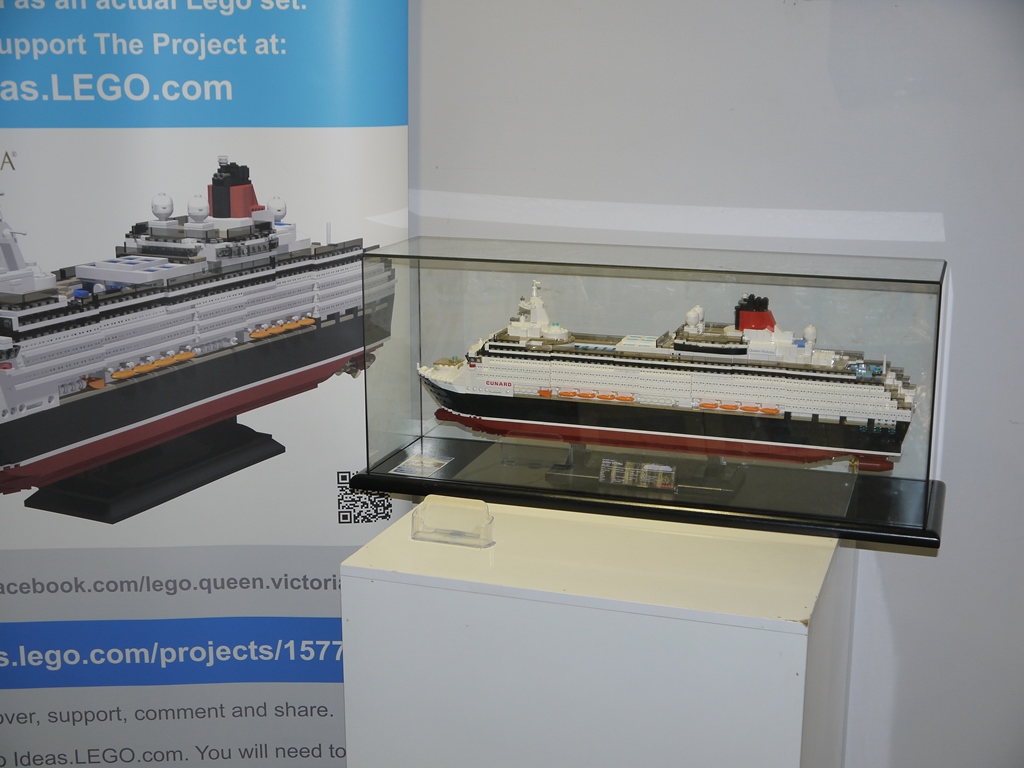 There will be a Cunard and the Queens lecture with Chris Frame on Friday 23 February when the new Cunard Queen Elizabeth is berthed in Auckland. Hopefully I will receive some interest in the model from the attendees of that lecture. 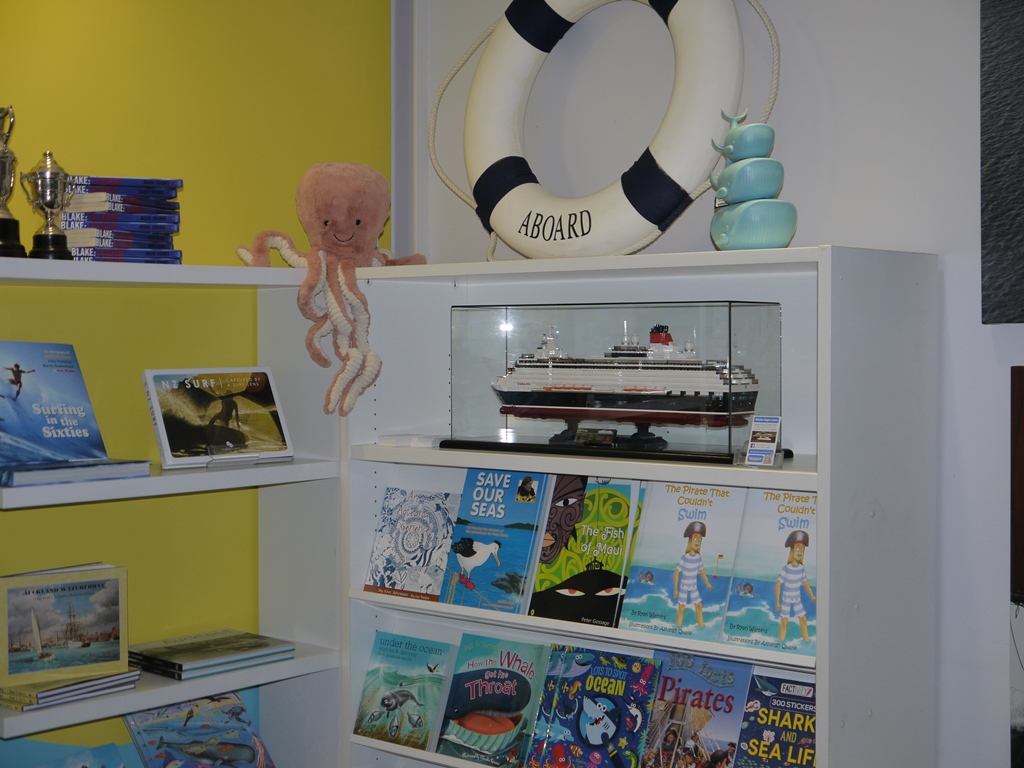 Latest improvements to the model design

For this update, I have modified two areas of the LEGO model:

Thanks, everyone for the support so-far. 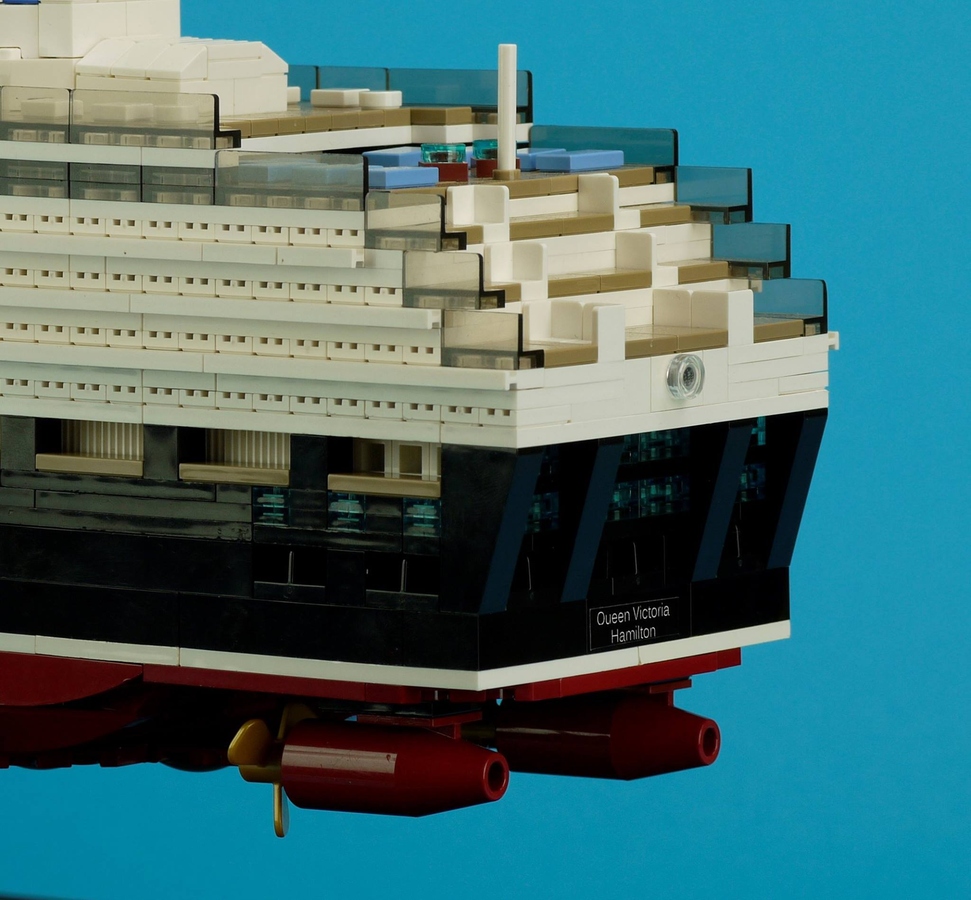 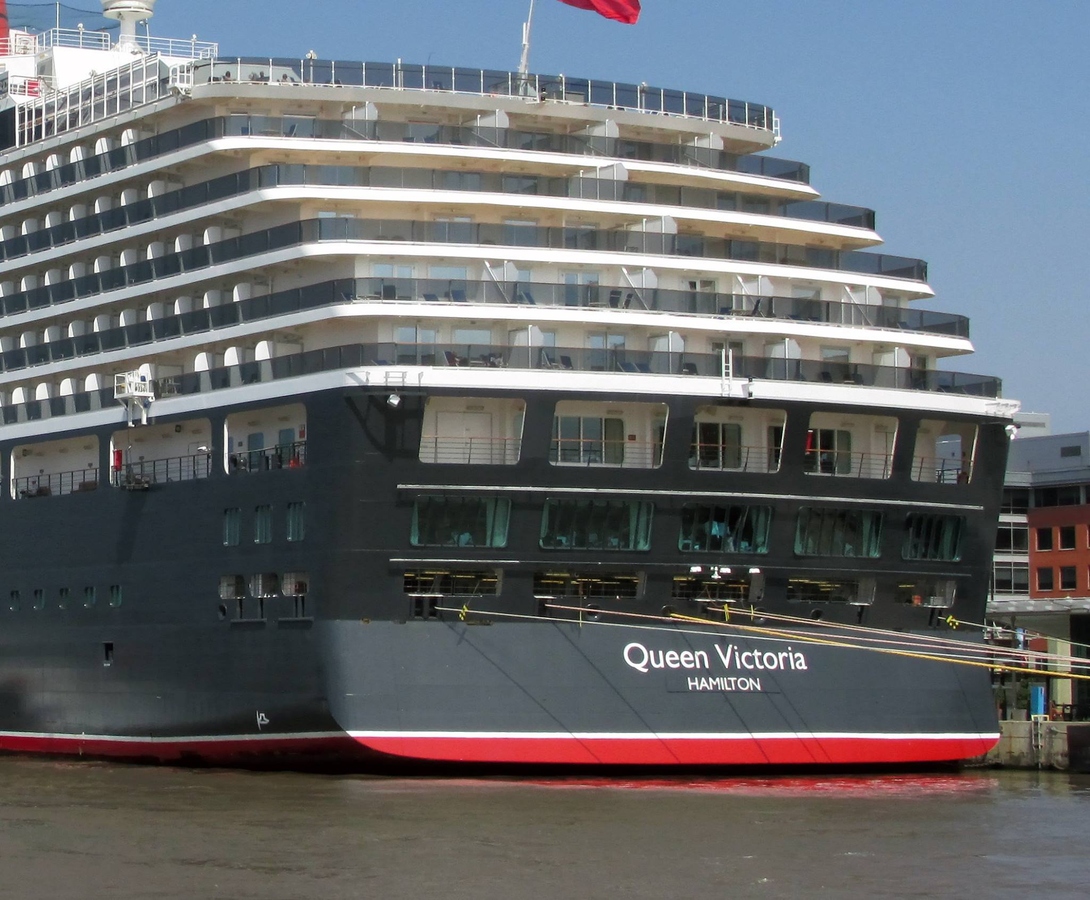 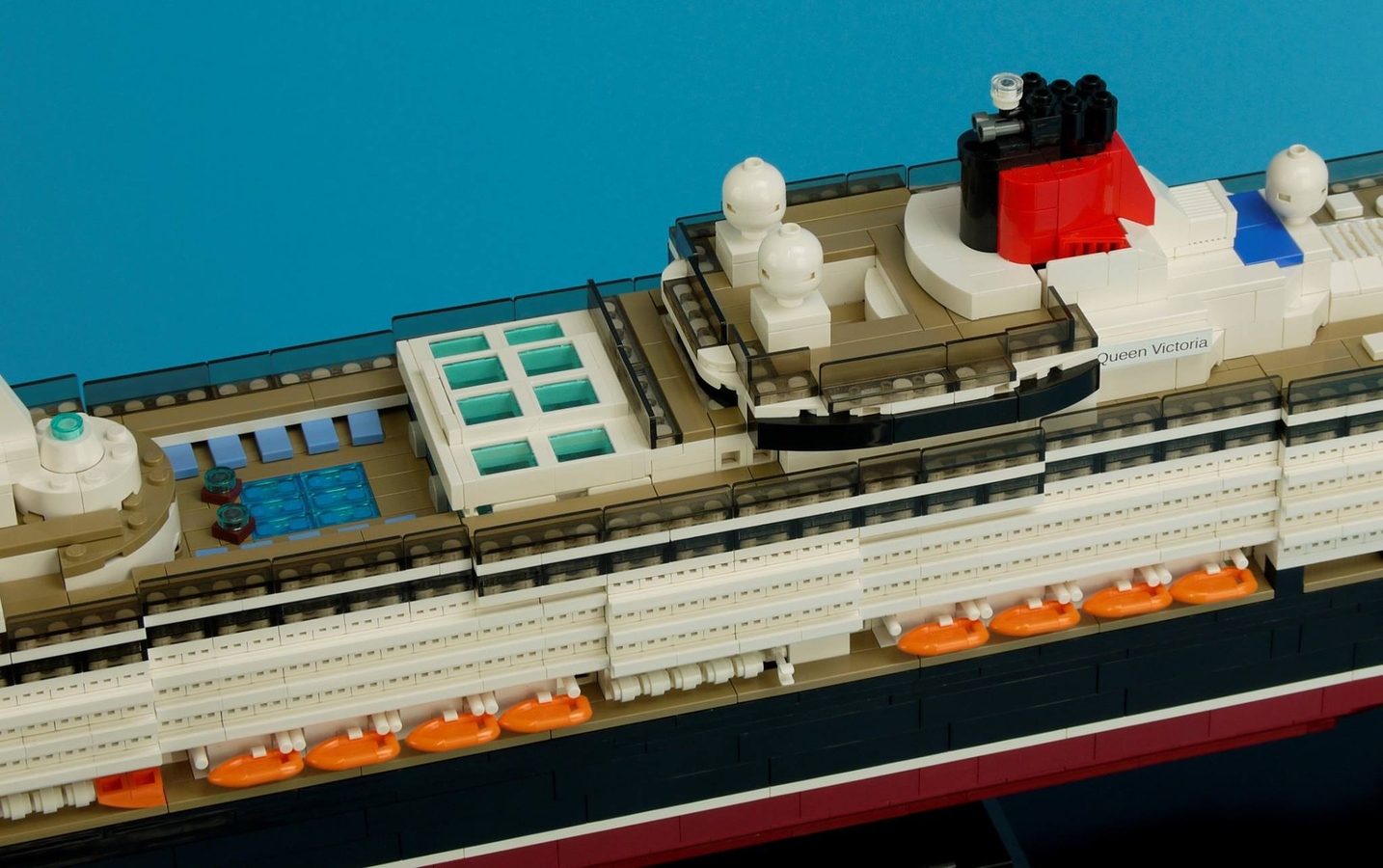 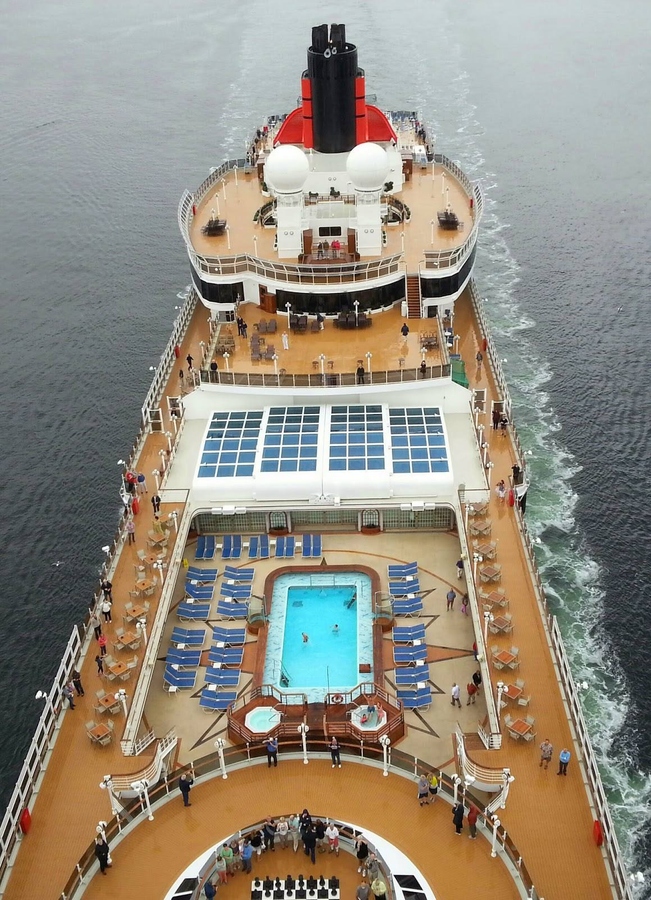 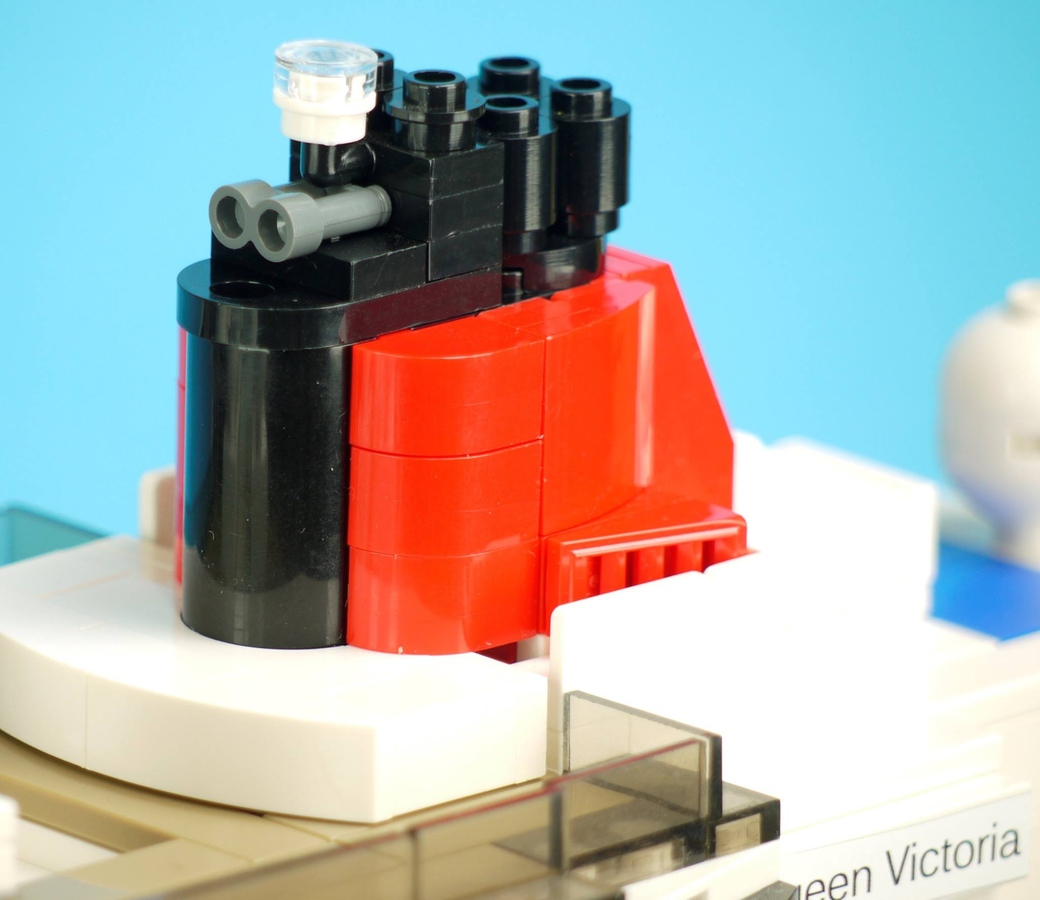 The LEGO Ideas team have selected my Ideas project as part of their 'In The Wild' series.

My Queen Victoria LEGO model was seen 'in the wild' when it traveled aboard the real Queen Victoria during voyages V707 and 708. Due to this recent promotion, the project has achieved over 700 new supporters in the last 24 hours! 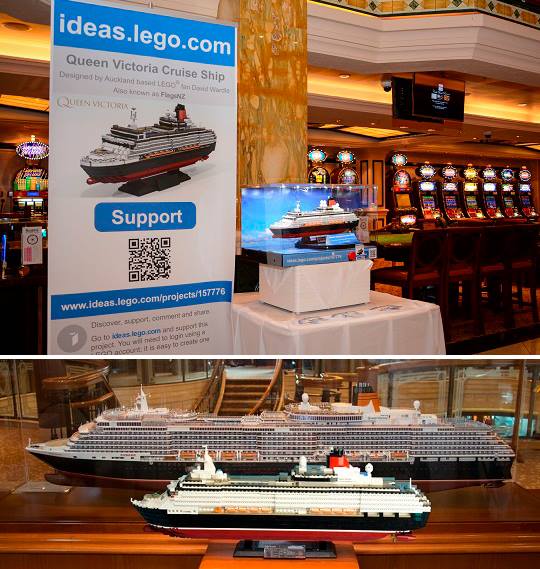 Major update which includes lengthening the ship by 14 studs

For this update, I have undertaken a major redesign to make the model match the real ship. I have been fortunate enough to have had the model travel aboard the real Queen Victoria for a fortnight after the ship visited New Zealand in March.

The significant upgrades include:

2.  A white bootoping stripe has been added between the dark-red underwater section and the black hull.

3.  Rebuilding the aft section of passenger cabins. This was the principle reason for the lengthening: to improve the look of the stern of the model.

4.  Building a brick-built main mast to better match the profile of the real main mast. Several of 2017s new parts were used here.

5.  Improving the look of The Grills Upper Terrace which includes incorporating The Courtyard.

6.  Redesigning the forward cabins and navigating bridge which enabled me to enlarge The Sports Deck.

The model has been created in LEGO Digital Designer and Bricklink Stud.io formats. 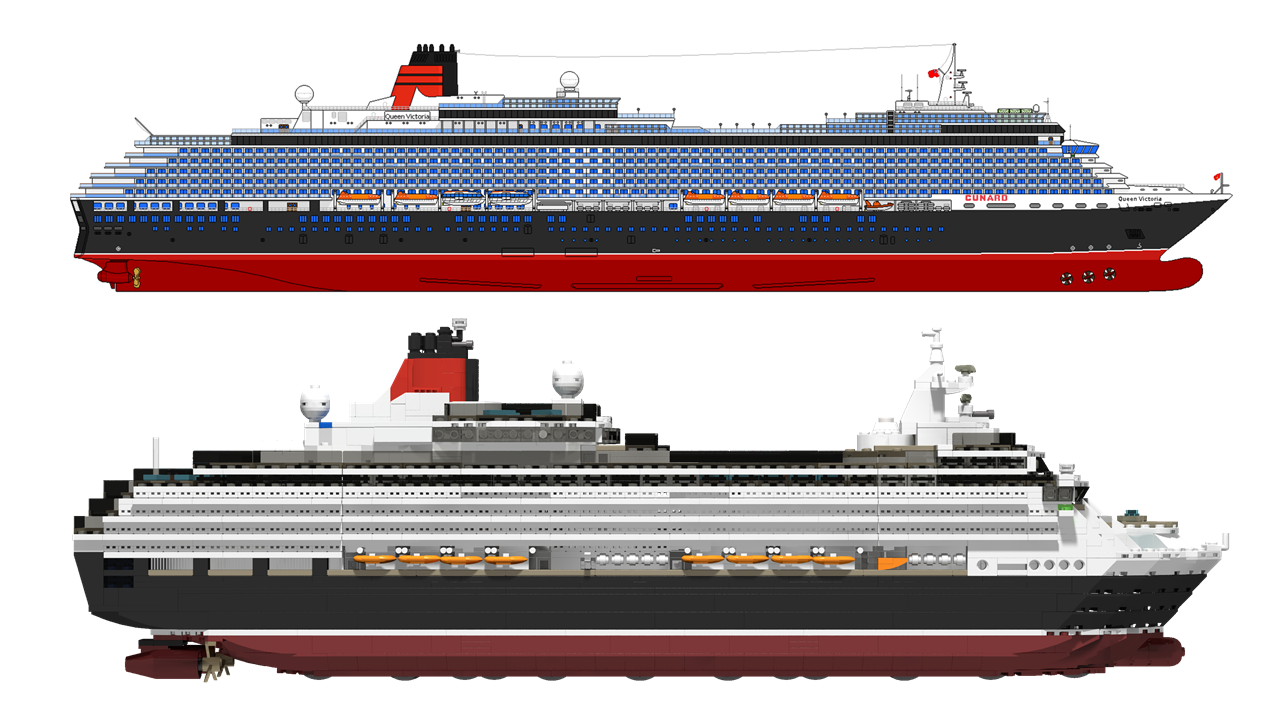 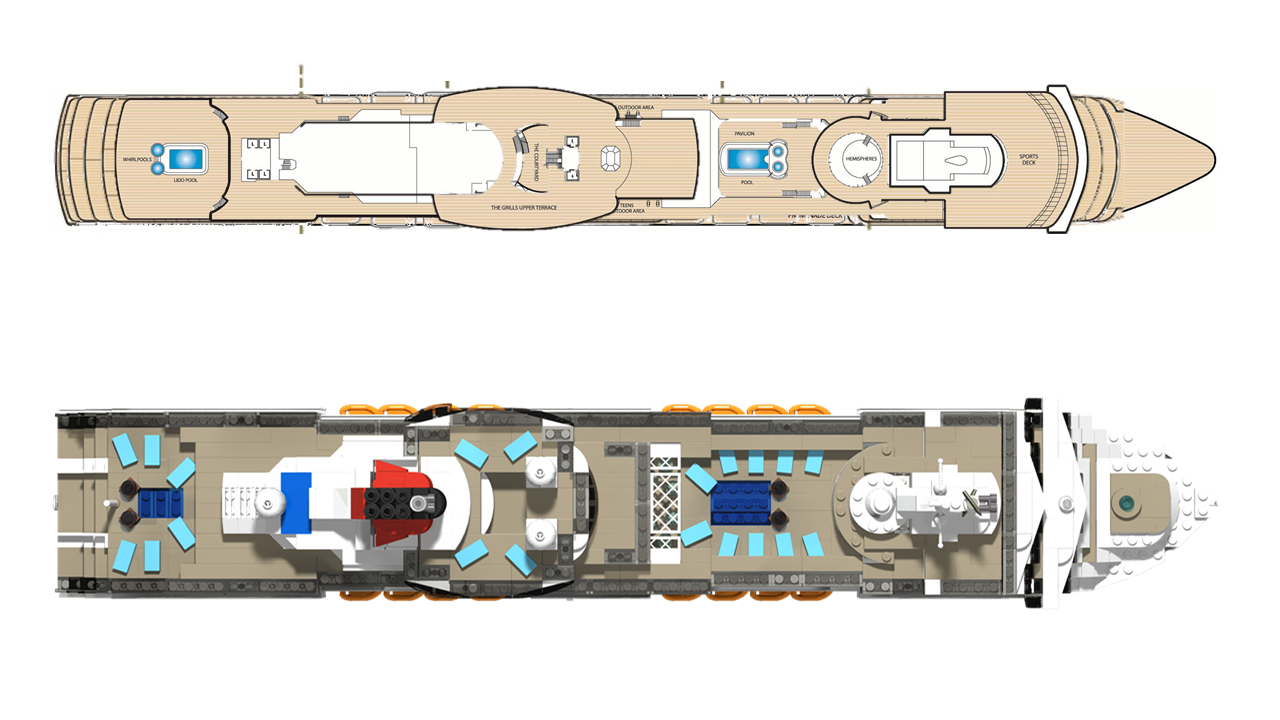 Rory Coase has kindly allowed me to use his images of the real Queen Victoria traveling under the Askøy bridge as she departs Bergen. This is so I could compare my model with the real ship. I used these fantastic images to extensively remodel the upper decks. 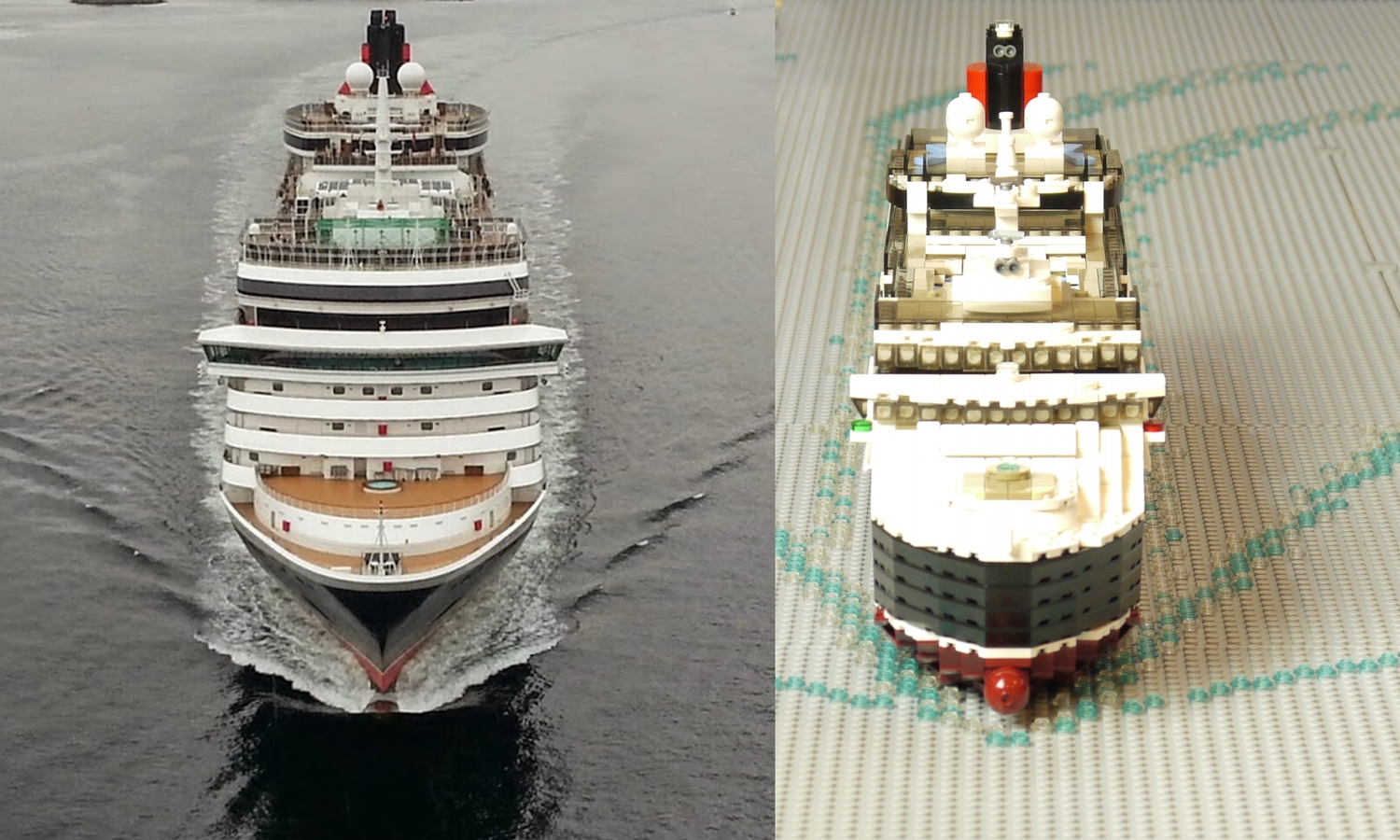 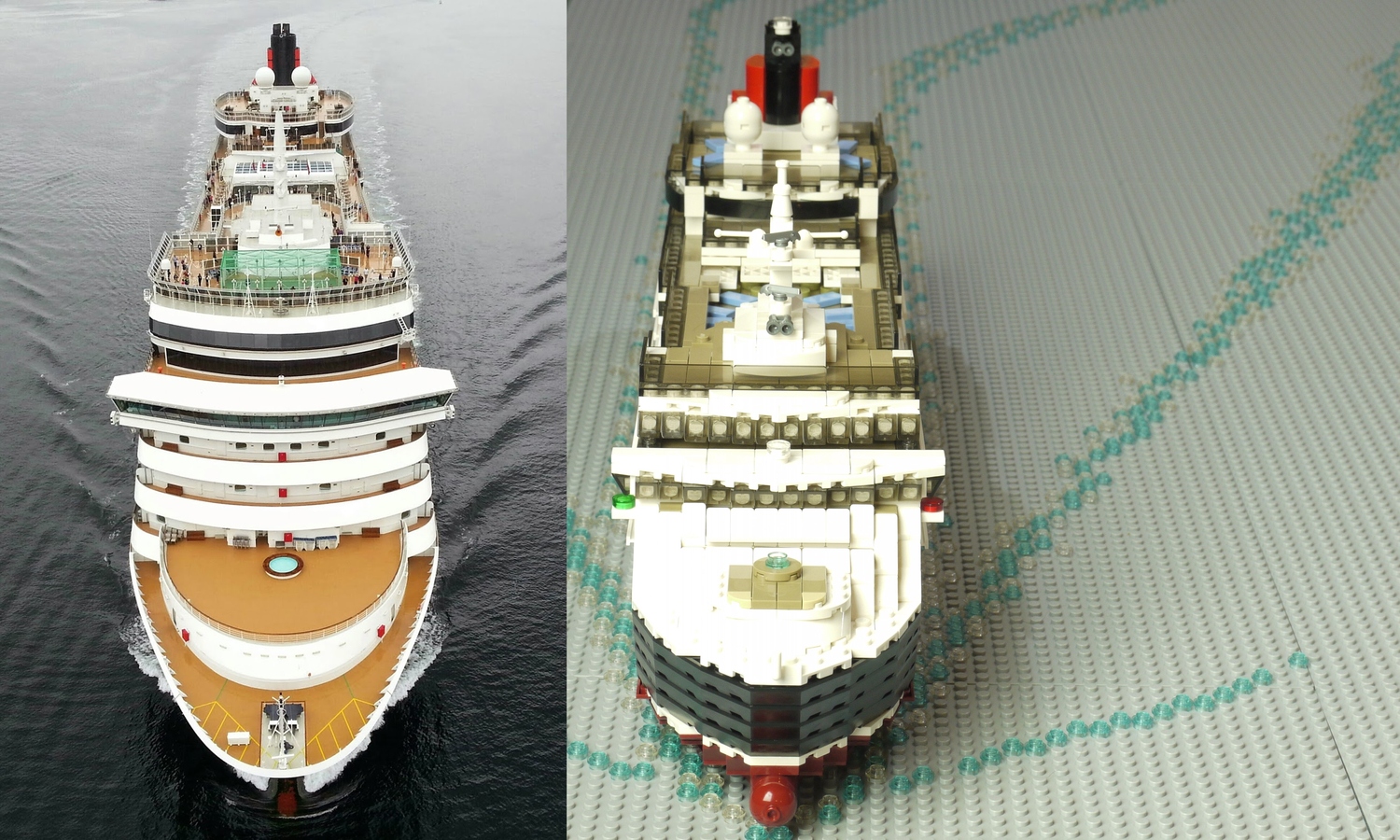 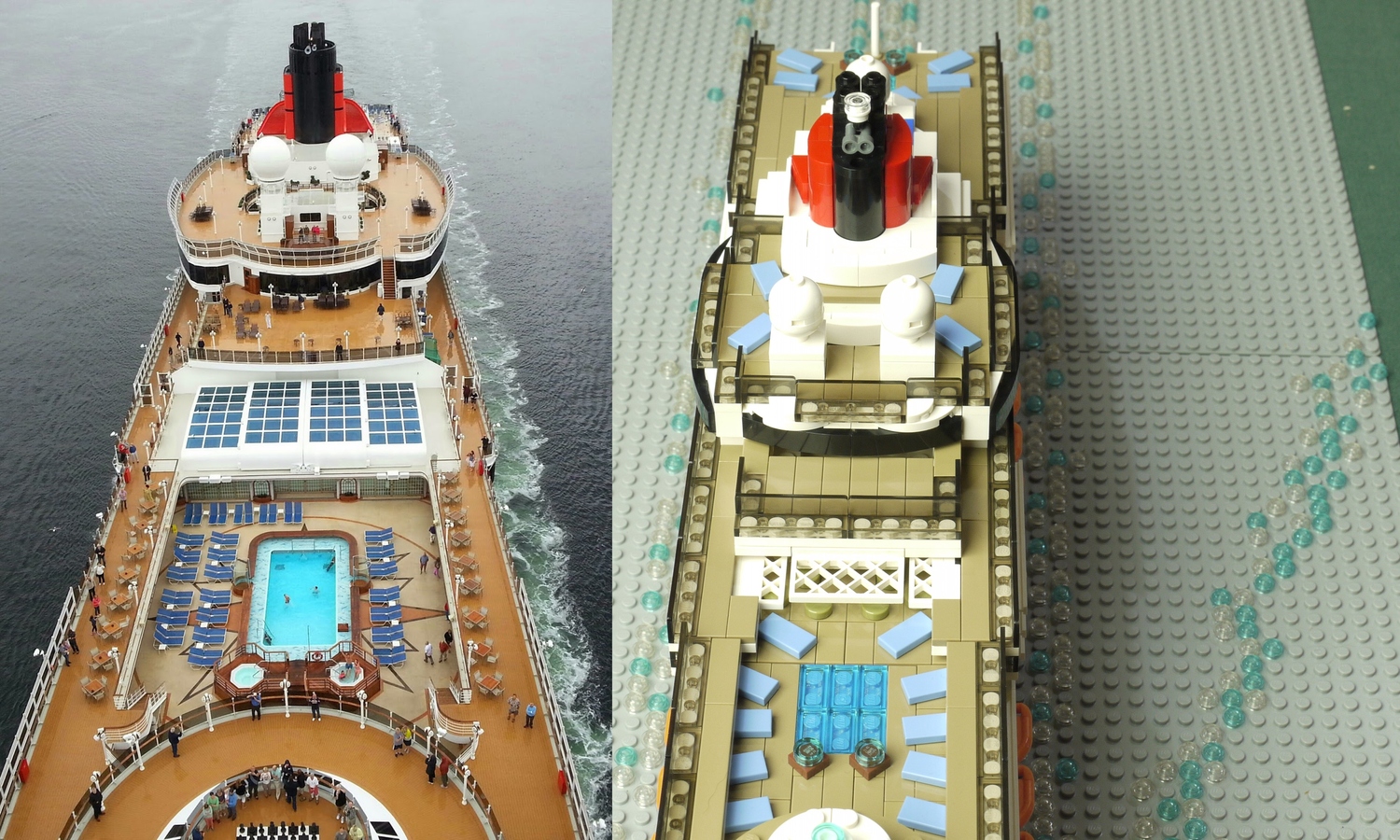 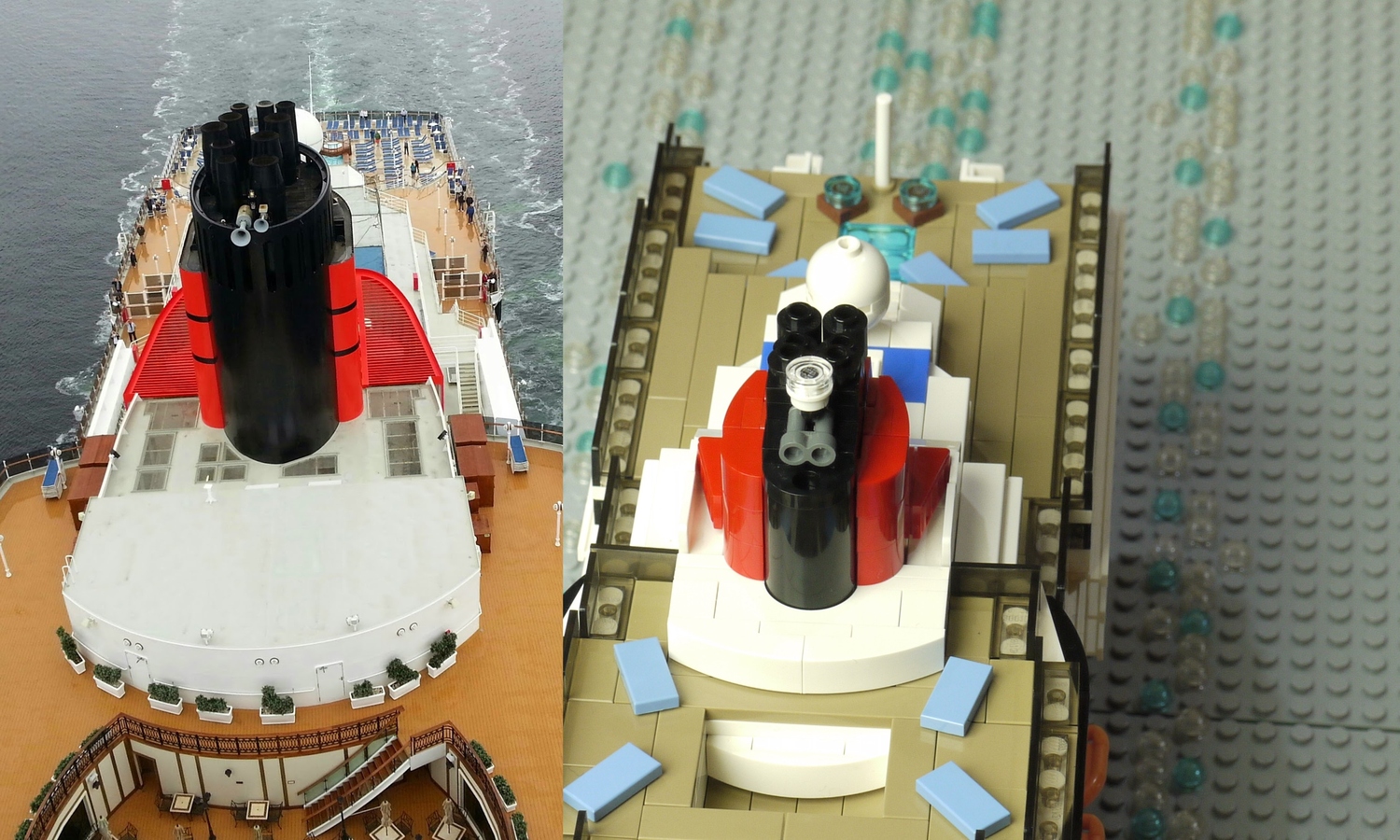 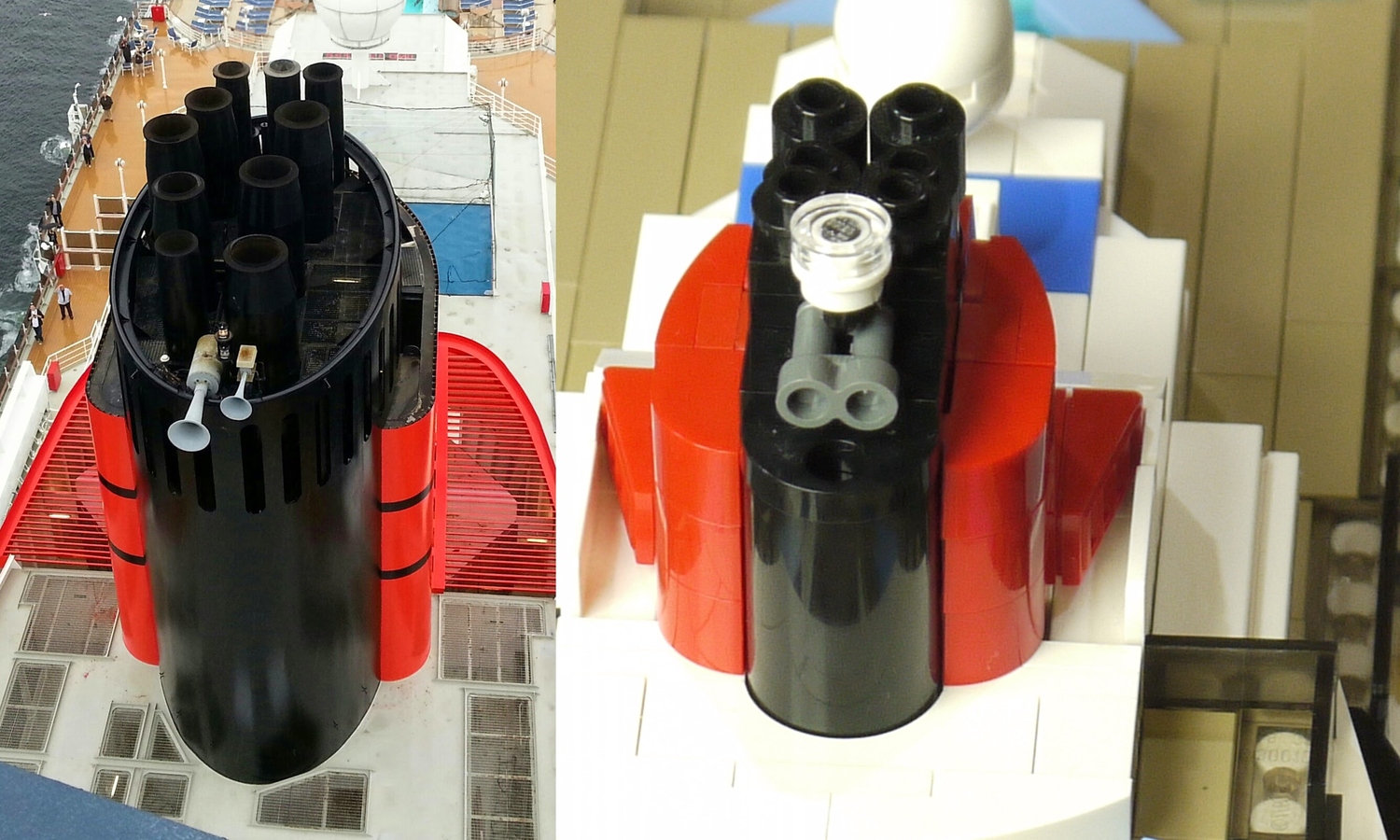 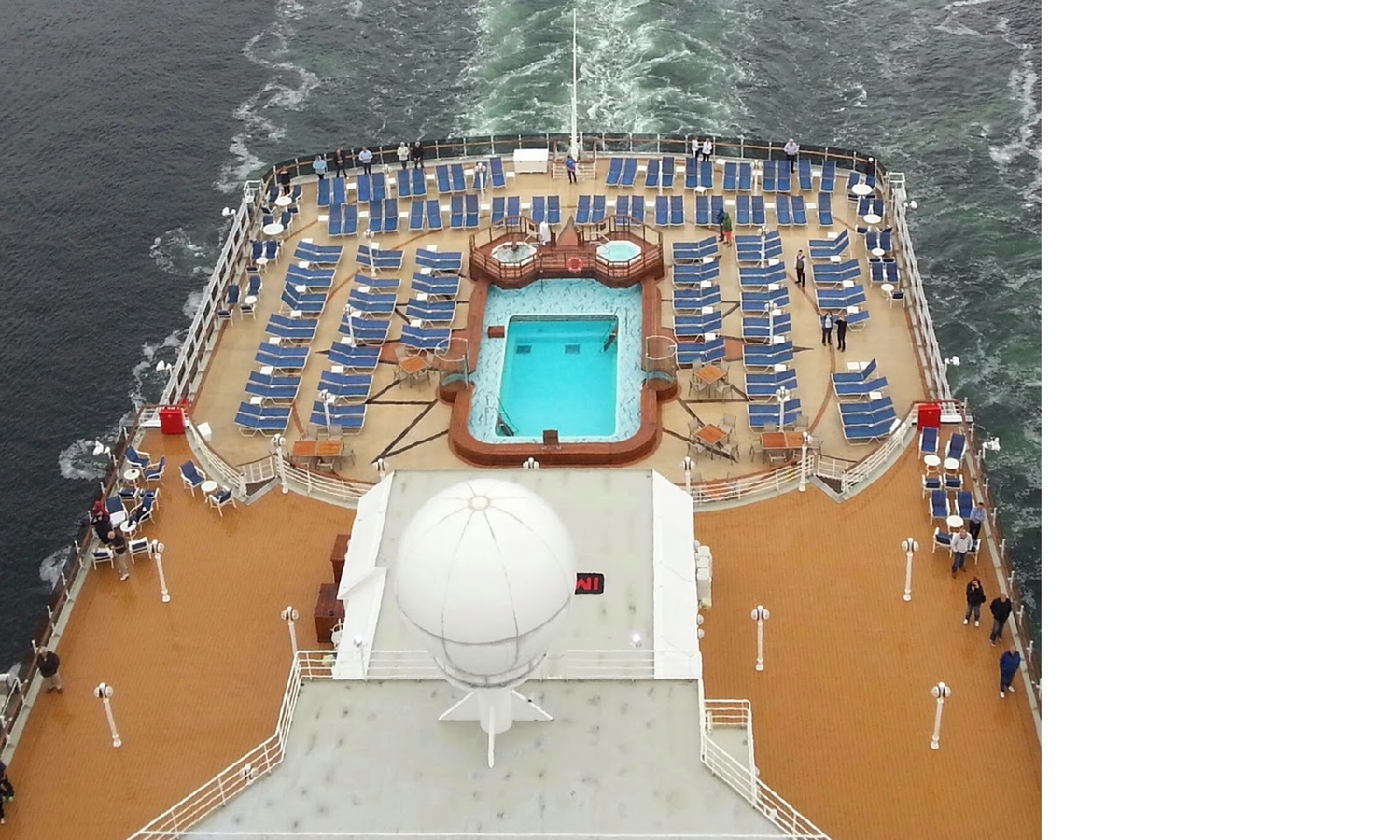 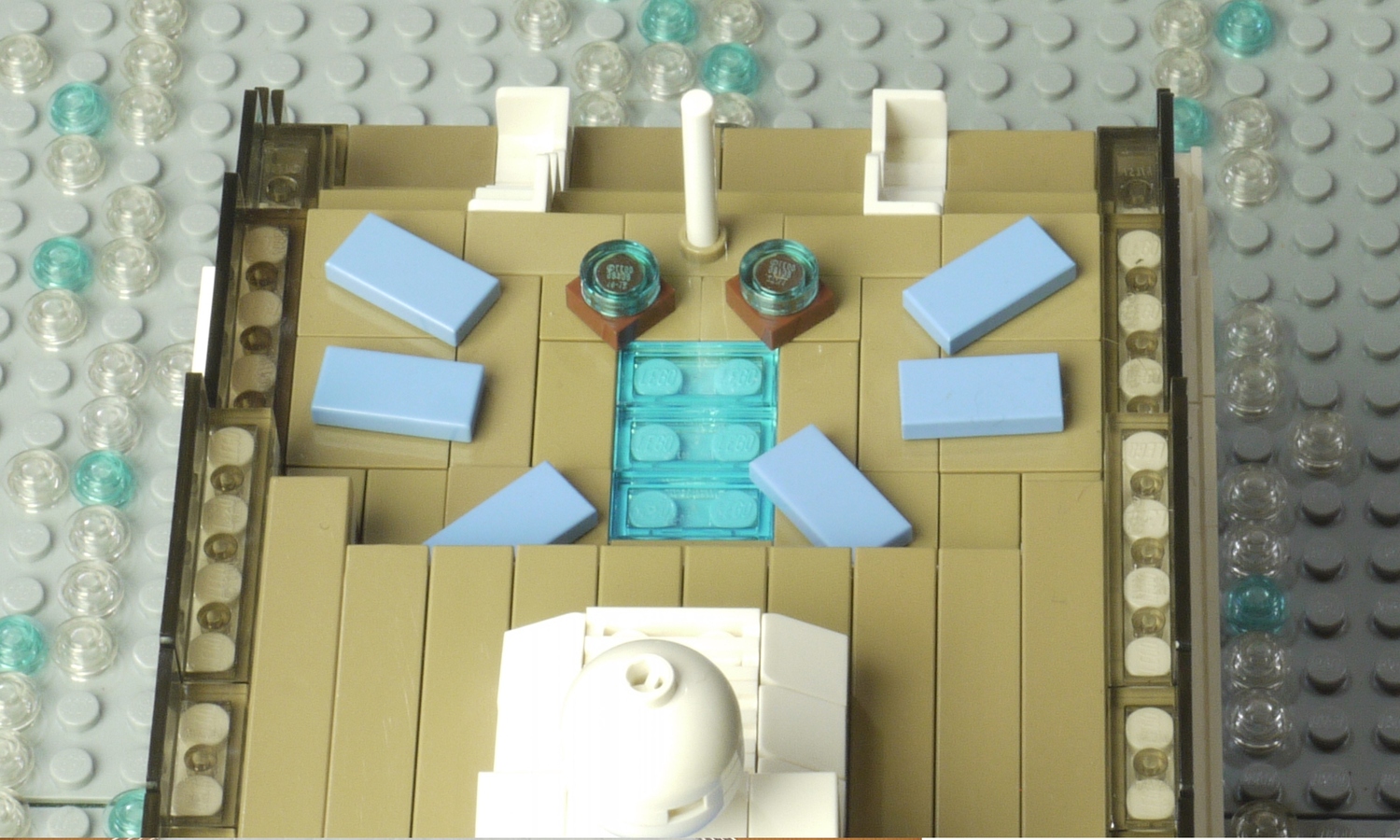