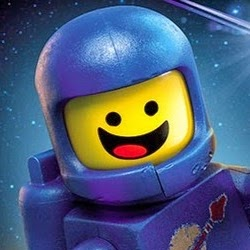 Thank you so much for the support! I'm so happy for getting 100 supporters within 24 hours that it took me 3 days to even get back to this project. I have been brainstormin some new ideas and tried out some new simple changes to the Brickstein Winter Castle. One of them is the Summer Castle shown below. It's not much technical changes, just some change of colours to show that the model can easily be modified to work with different seasons. I will be back with more later and again: Thank you for the support! :D / ^^ / :3 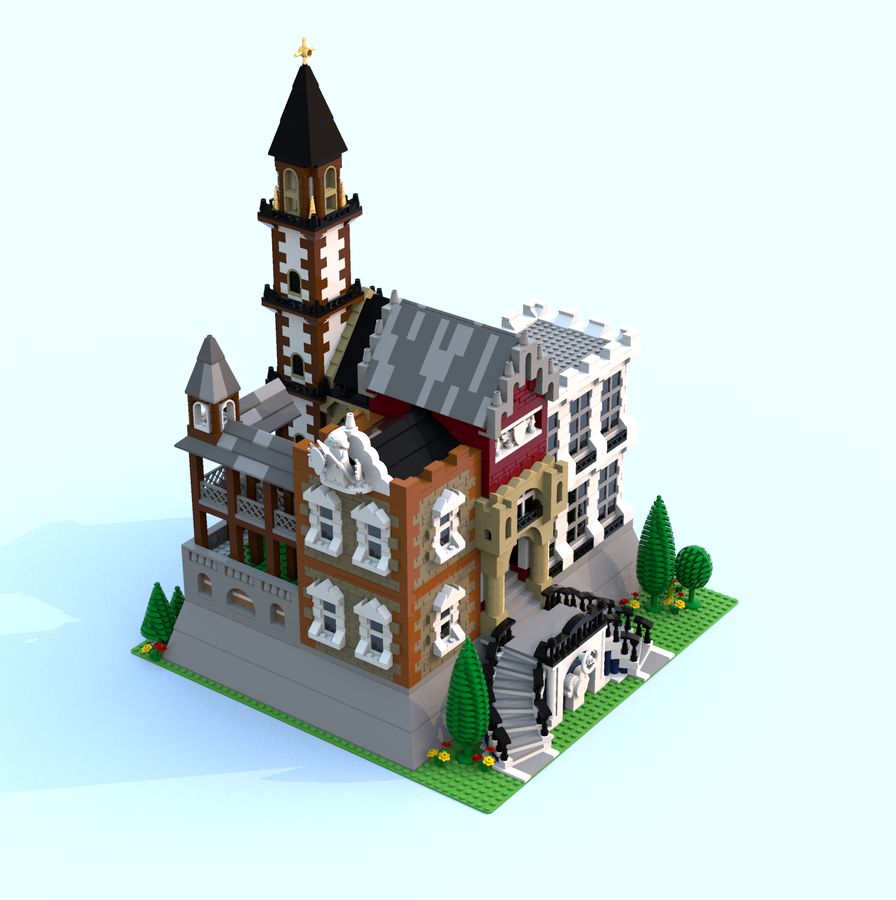 PS:
I just started a twitter account to make my projects more accessible before AND after publishing. It will also be easier for you guys to give me feedback. There is also a Twitch account where I broadcast me building future projects, but be aware: I broadcast quite sporadically. :)