Larger cars need bigger wheels to support them, one such feature that I forgot to include earlier in my re-design of the Lamborghini Countach. 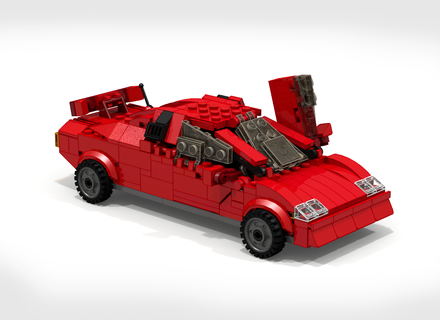 One day in and I think it was time to update the car. I regret not making it before but here it is with many improvements!

I started it from scratch while copying off parts from the previous model the new car features: 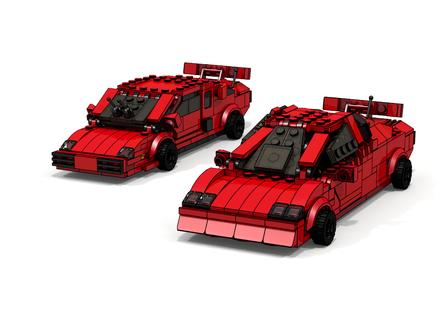 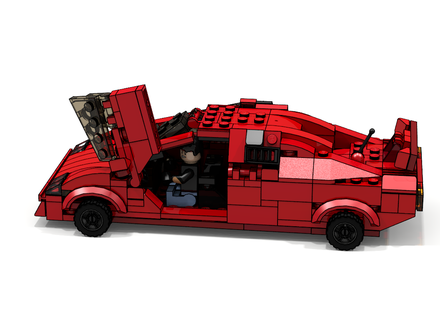 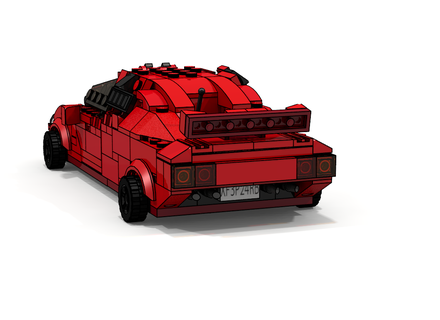 Total Peice Count: 316  (was 258 before) This is primarily because I had to expand it's width to make it more accurate to the real car shape.