By Kvist74
1 comment
This is my attempt at creating an TIE Aggressor, and my first CUUSOO project.

BACKGROUND:
The TIE Aggressor was developed shortly before the battle of Yavin utilizing much of the technology from the TIE Advanced X1 prototype. It was a multi-role space superiority star fighter/strike fighter. The TIE Aggressor lacked the usual chin mounted laser canons found on most TIE fighters. Instead it was armed with two laser canons mounted in pods under the wing studs, concussion missile launchers and dual laser canons mounted in a rotating turret on the back. The ship was more expensive than specialist craft such as the TIE Interceptor or the TIE Bomber. The TIE Aggressor only saw very limited service and practically never left the experimental stage.

ABOUT THE BUILD:
Like the TIE Advanced by PoulWiseOne my design is based on the body of the 8017 Darth Vader's TIE fighter with an updated cockpit from the 9492 TIE fighter. The model is currently made up of 446 bricks including the pilot mini fig. This only is slightly more than the 9492 TIE fighter, which would suggest that this set would be priced similarly.

2013.04.29 Design Updated:
The rear section has been completely redesigned to give a more accurate representation. It is now narrower and has two indentation on both sides of the gun turret. The model now has very little in common with the 8017, that it was originally based upon. The piece count has increased slightly up to 454. Images have been updated to reflect the changes. 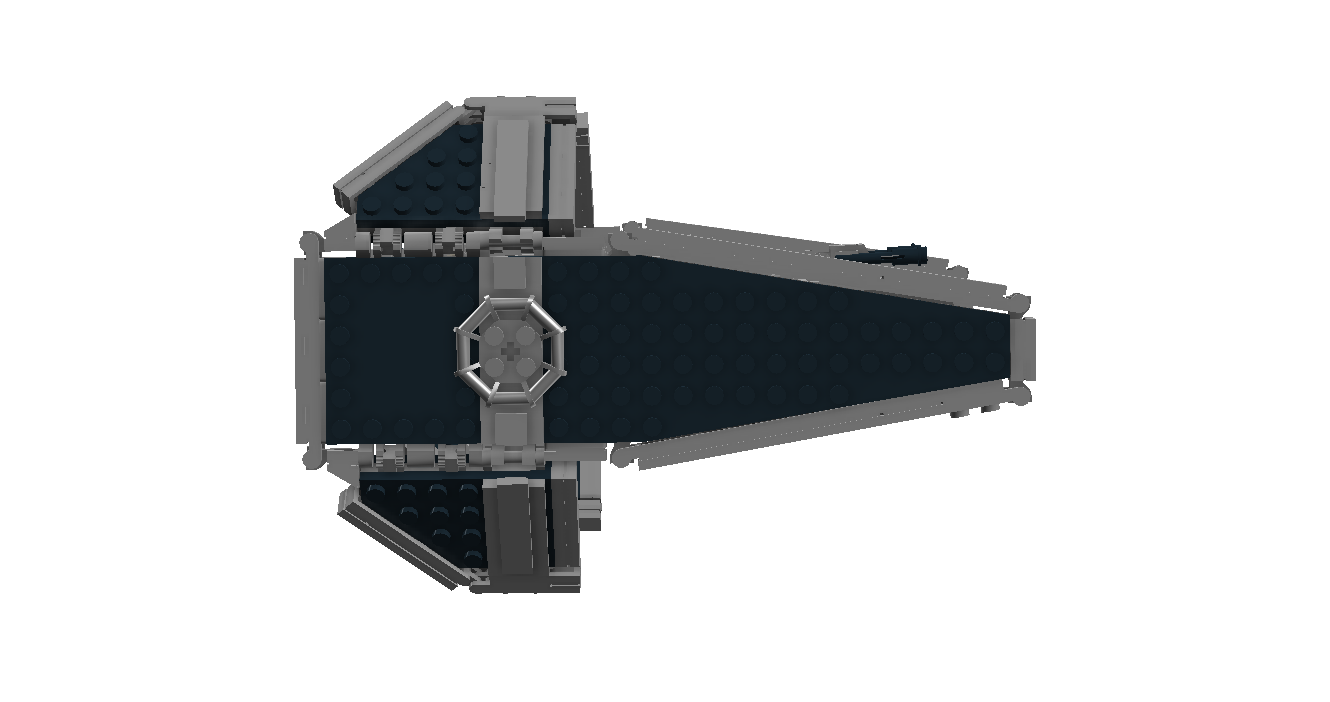 Side view showing the distinctive wings of the TIE Aggressor. 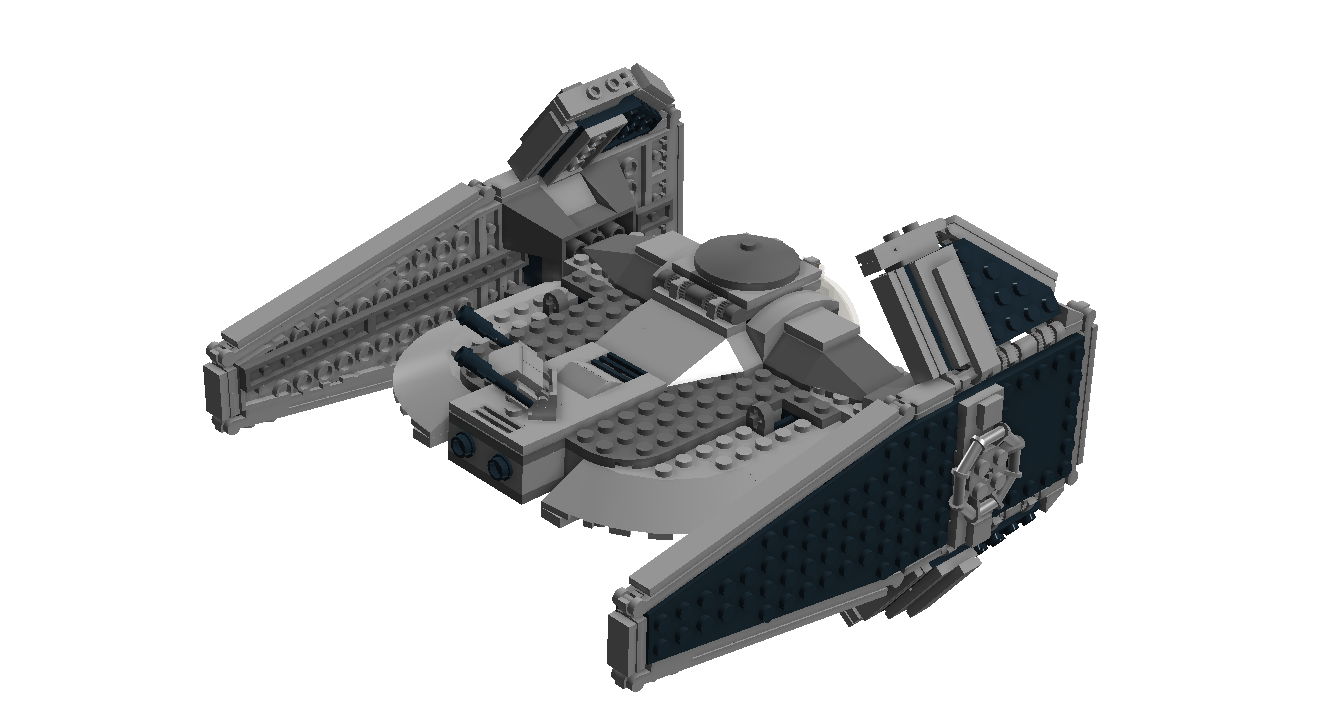 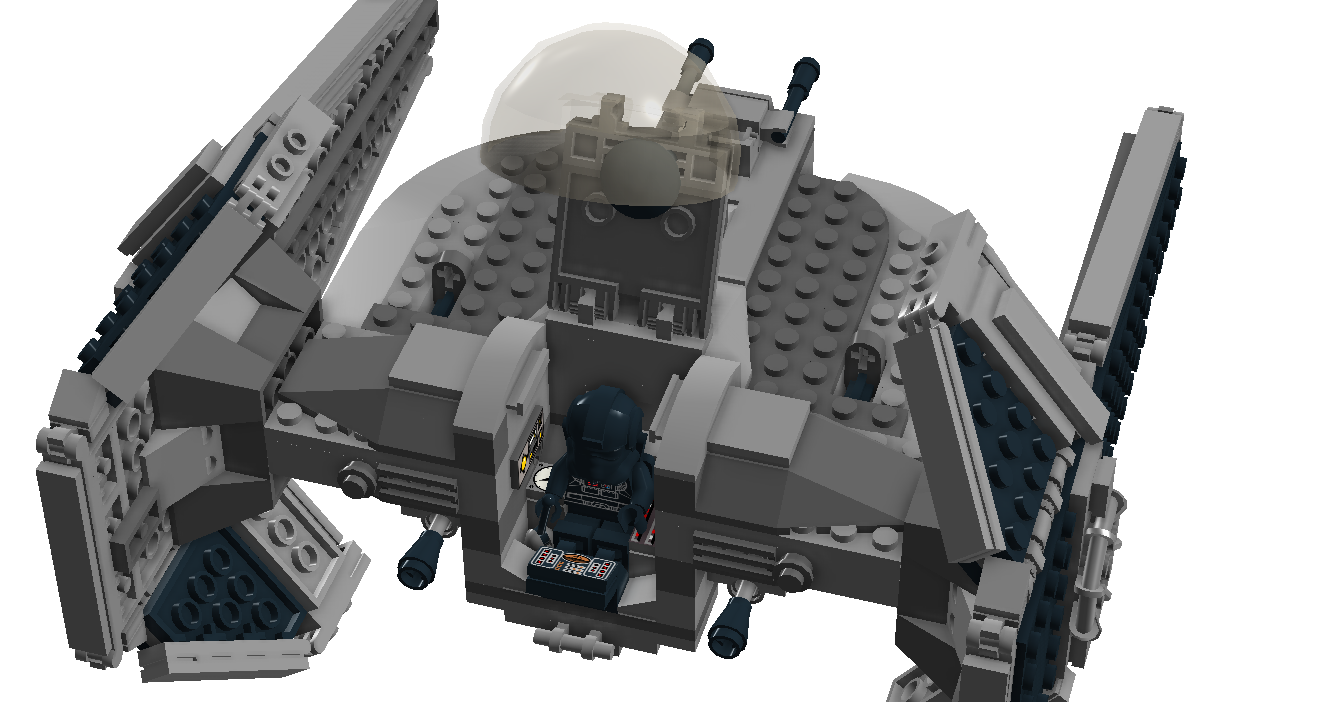 
If you liked this build, please check out my other builds:
TIE Hunter
TIE/d Automated Starfighter
Z-'ceptor