By cornwaille
10 comments
This is my attempt at a lego model of the TIE Predator, it is based on the updated lego TIE models of PaulWiseOne, who has made TIE interceptor and TIE Advanced x1 models updating their designs to bring them up to the same standard as the TIE Fighter 9492. I would love to see a fleet of different TIEs displayed alongside the rebel's X wing, Y wing, B wing, and A wing.

The TIE Predator has never been produced by Lego, it is a very distinctive looking expanded universe TIE. Designed to replace the TIE Interceptor, it provided a cheap and formidable unit for the New Galactic Empire. Unlike the Interceptor that it replaced, the Predator had a hyperdrive and defense shields. I have also done a revamped TIE Avenger and Defender to go along with the other updated TIEs.

As Disney is producing further Star Wars movies, they may eventually want this version produced.

Lego likes to packet minifigures with models, for this set I would recommend a TIE Fighter pilot, Darth Krayt and an Imperial Knight.

Thank you again to Vean for his renders, and for some brilliant modifications he made to the wings. :-)

Info about the TIE Predator can be found here: http://starwars.wikia.com/wiki/Predator-class_fighter 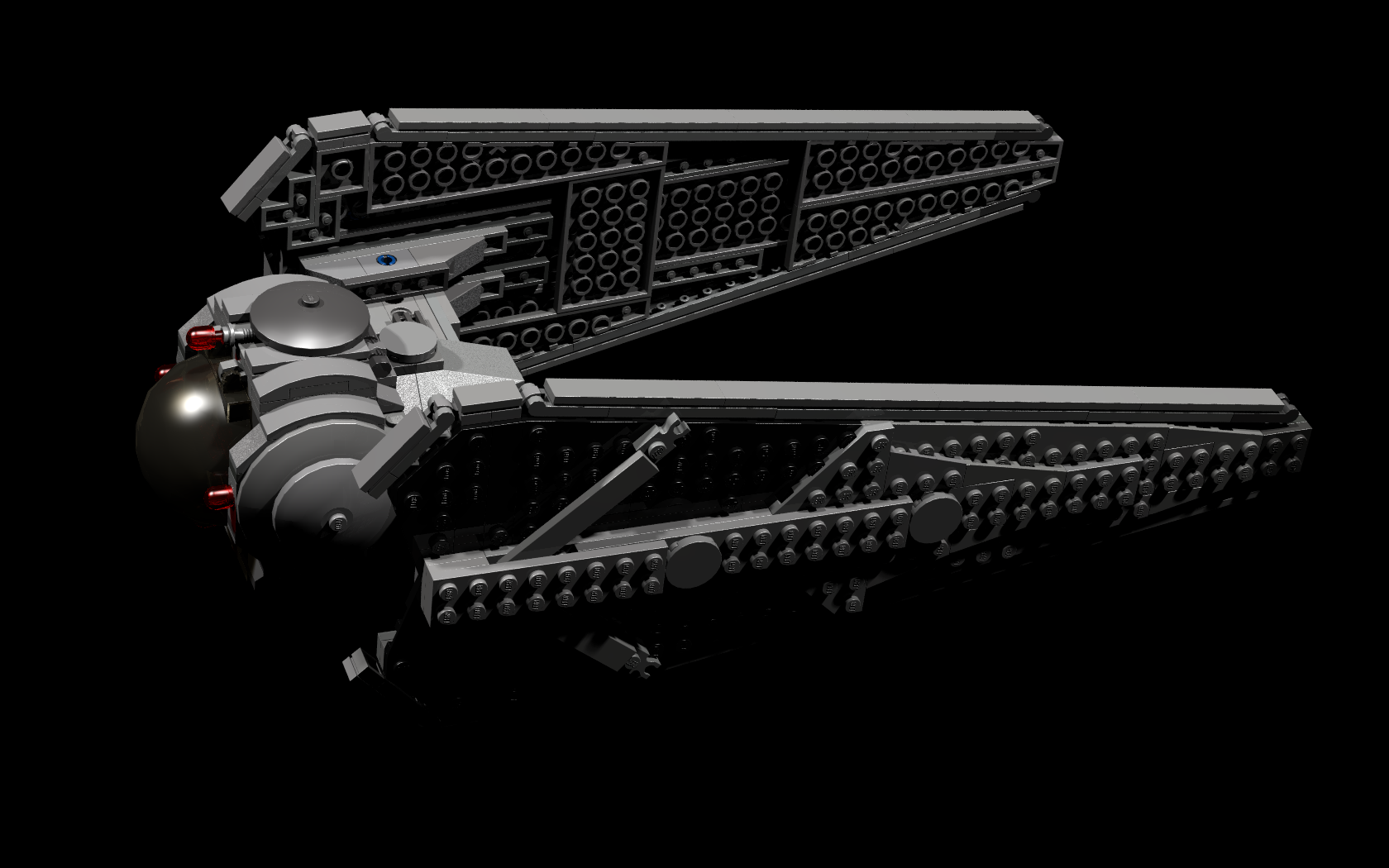 Wings folded back for docking. 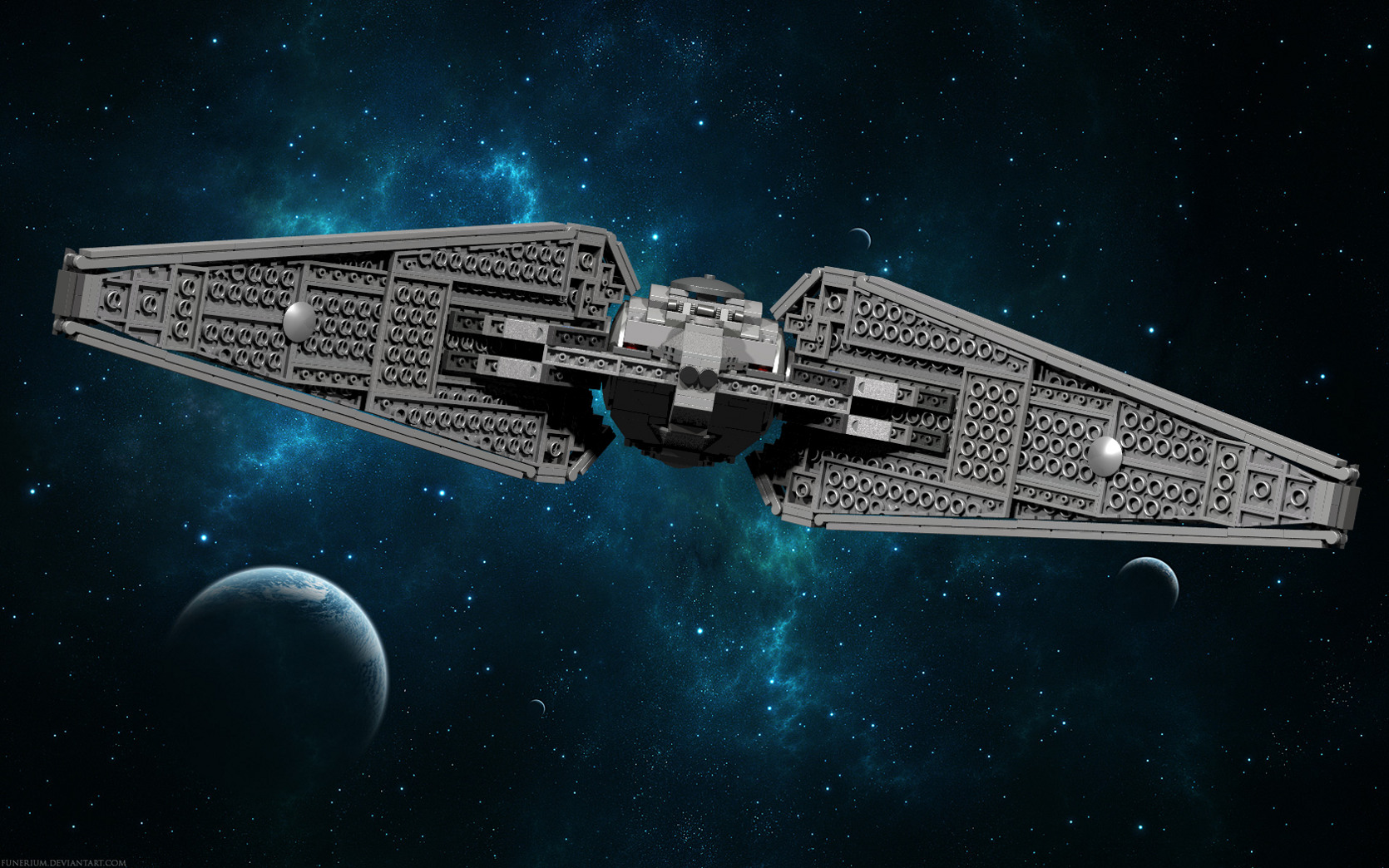