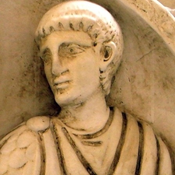 Since there were so many requests for more minifigures, I decided to expand the minifig count. I added Darth Bandon from KOTOR I, Darth Sion, Kreia, the Exile Meetra Surik, and Atton Rand from KOTOR II.

Of course, the minifigures would need custom paint patterns to match their appearance in the games. 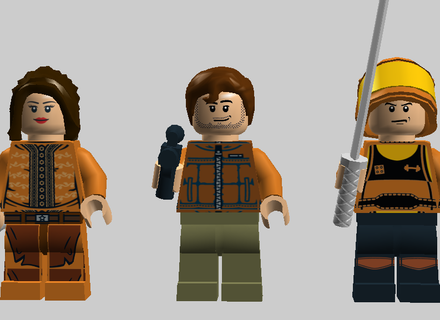 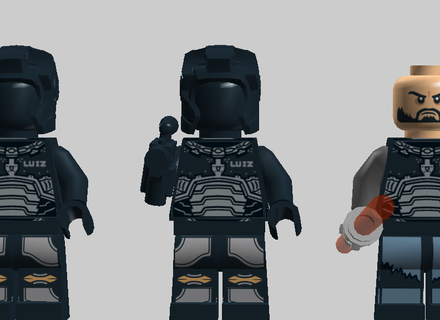 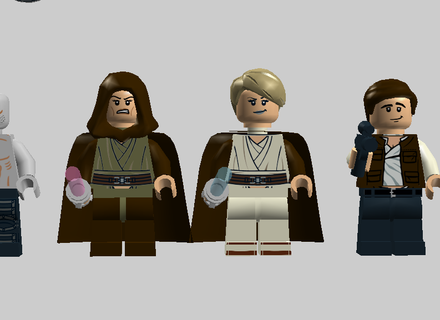