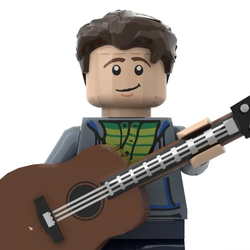 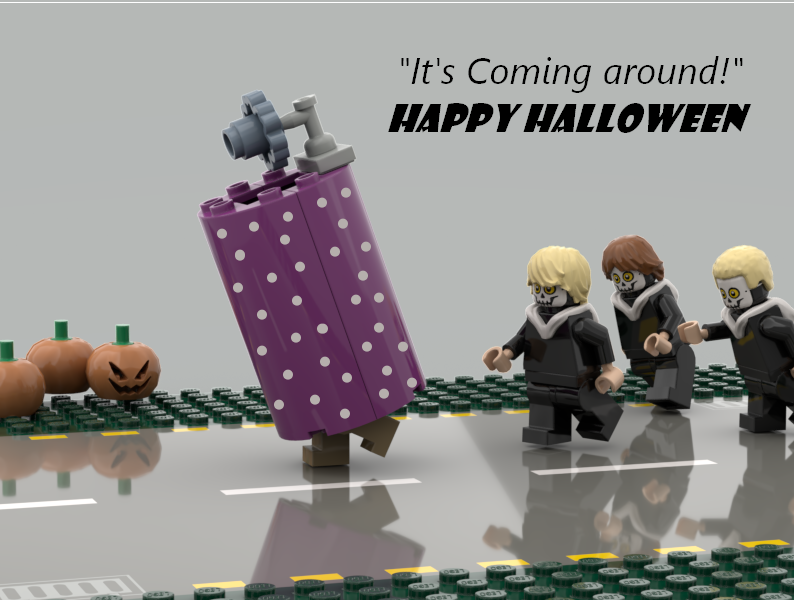 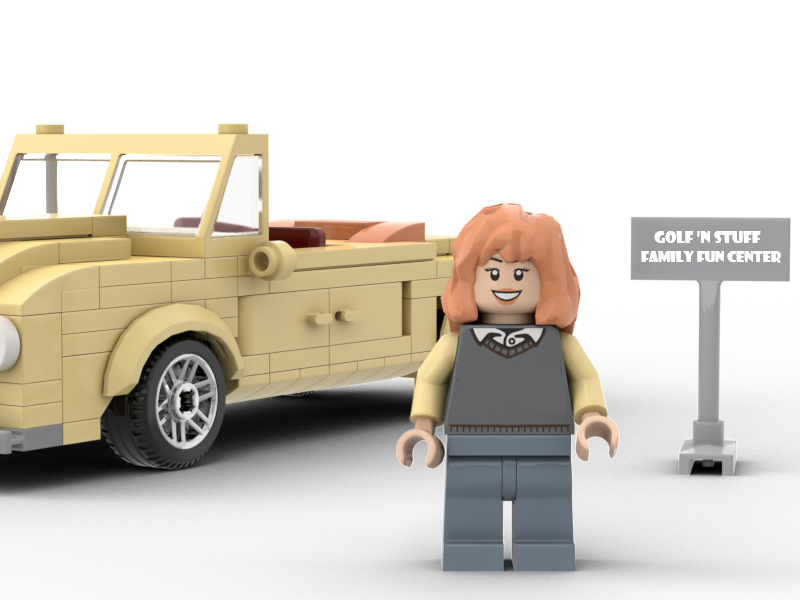 Due to popular demand I included Ali Mills from the first film. I wanted to before, but seeing as she was never at Mr. Miyagi's house I didn't think I should. Then I realized...since I'm including Daniel's Ford...and she drove Daniel's Ford...It would be okay. "Hey...It's the 80's!"

Upon a supporter's request, I created an alternate version of Johnny and Daniel based 34 years later (inspired by the series Cobra Kai).
Hope you like it! 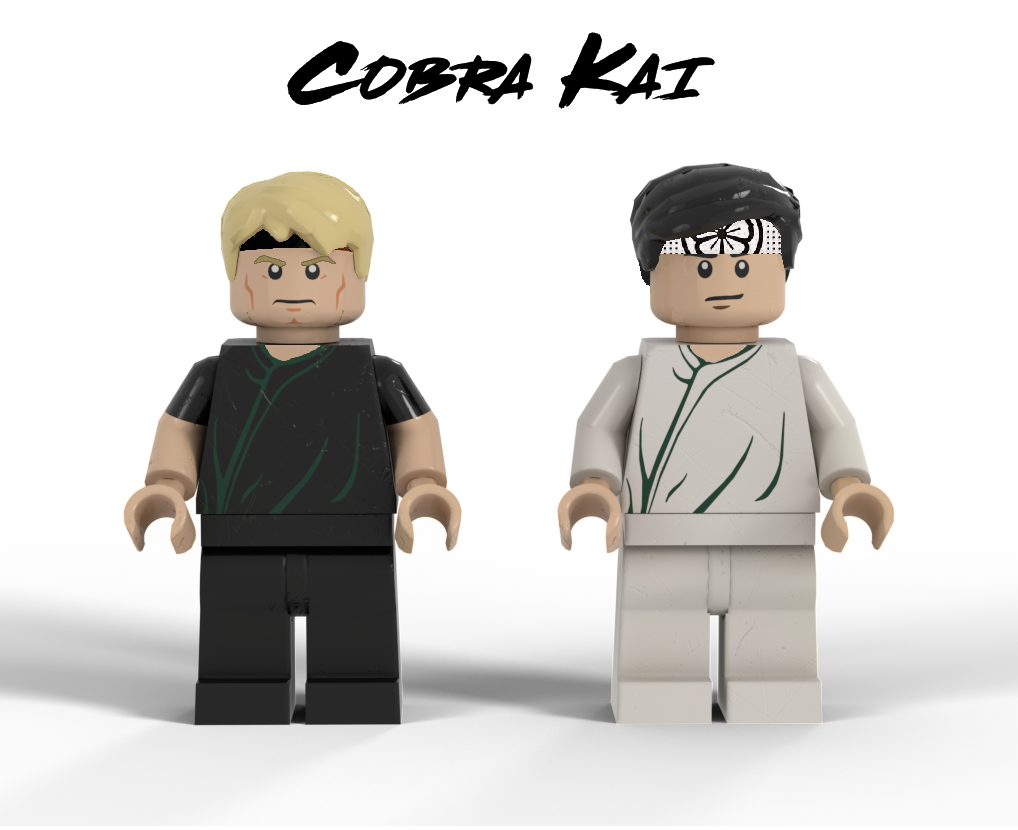 Part II: The Glory of Love

Here I have more figures I would've included (if it weren't for the fact that none of them were ever at Mr. Miyagi's house). Chozen, Kumiko, and Daniel Larusso (part II). Thank you all for the support. Once again I have to say, you're the best (around)!

(Not included in product) 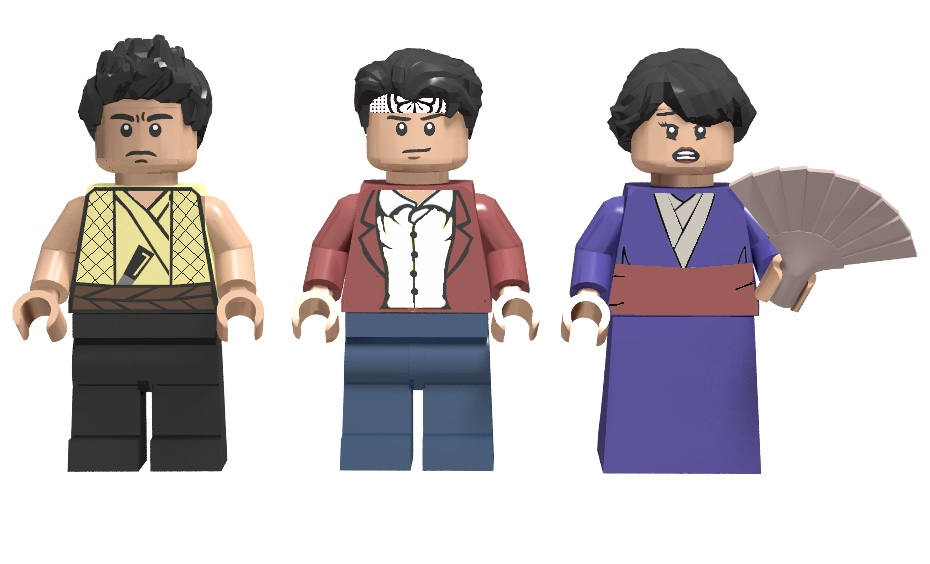 "Show me, Paint the Fence!" 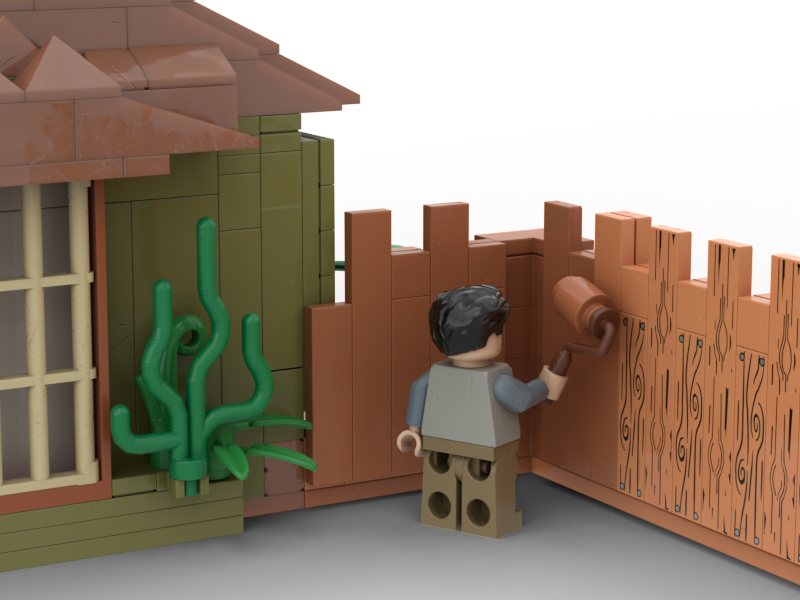 A supporter requested an image of Daniel painting the fence with updated colors. Hope you enjoy the final product! Here is some concept art I sketched as a reference before I started building. 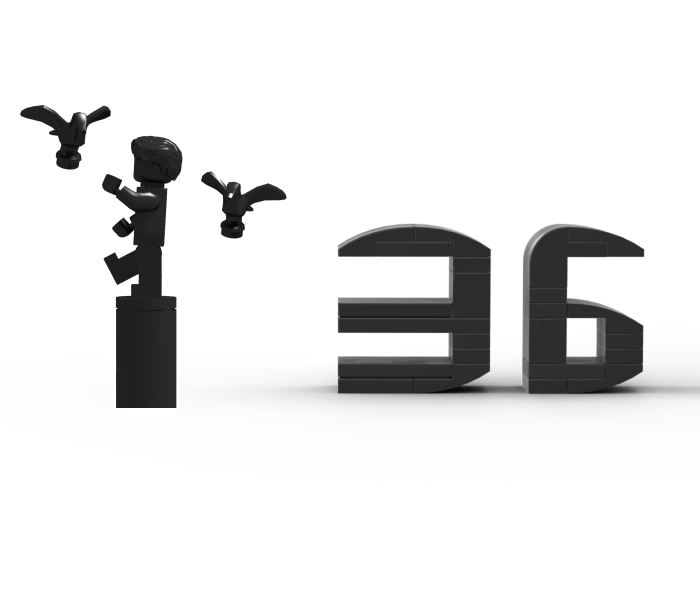 Yesterday was June 22 and marked the 36th Anniversary of the first Karate Kid! I wanted to celebrate by saying thanks to all who supported me this week! You're the best (around).

Thank you so much to all who helped me get over that first milestone of 100 supporters!

There's one extra character I thought might complete this set. As the franchise's only recurring villain, John Kreese drills into his pupils his way of Karate: To strike first, strike hard, and show no mercy. 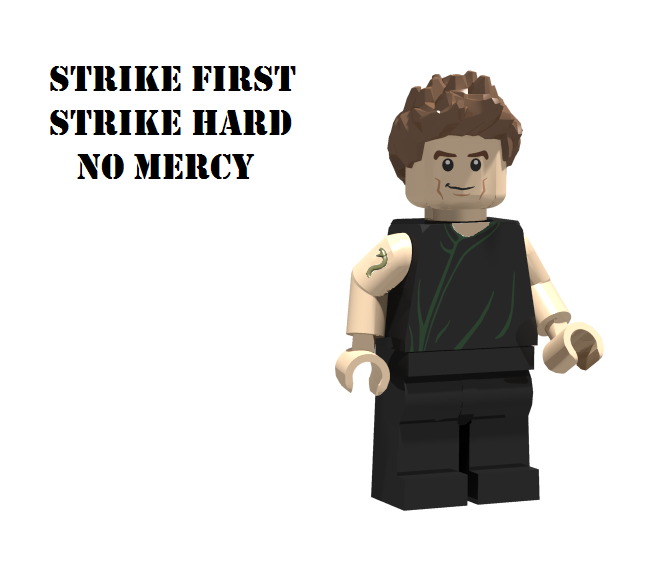