The X-Files: I Want To Believe 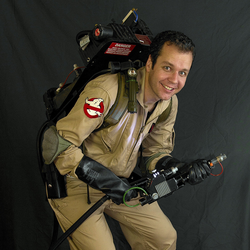 To help spread there word I've created a little video to show off the project!

"Watch your back Mulder, This is just the beginning" 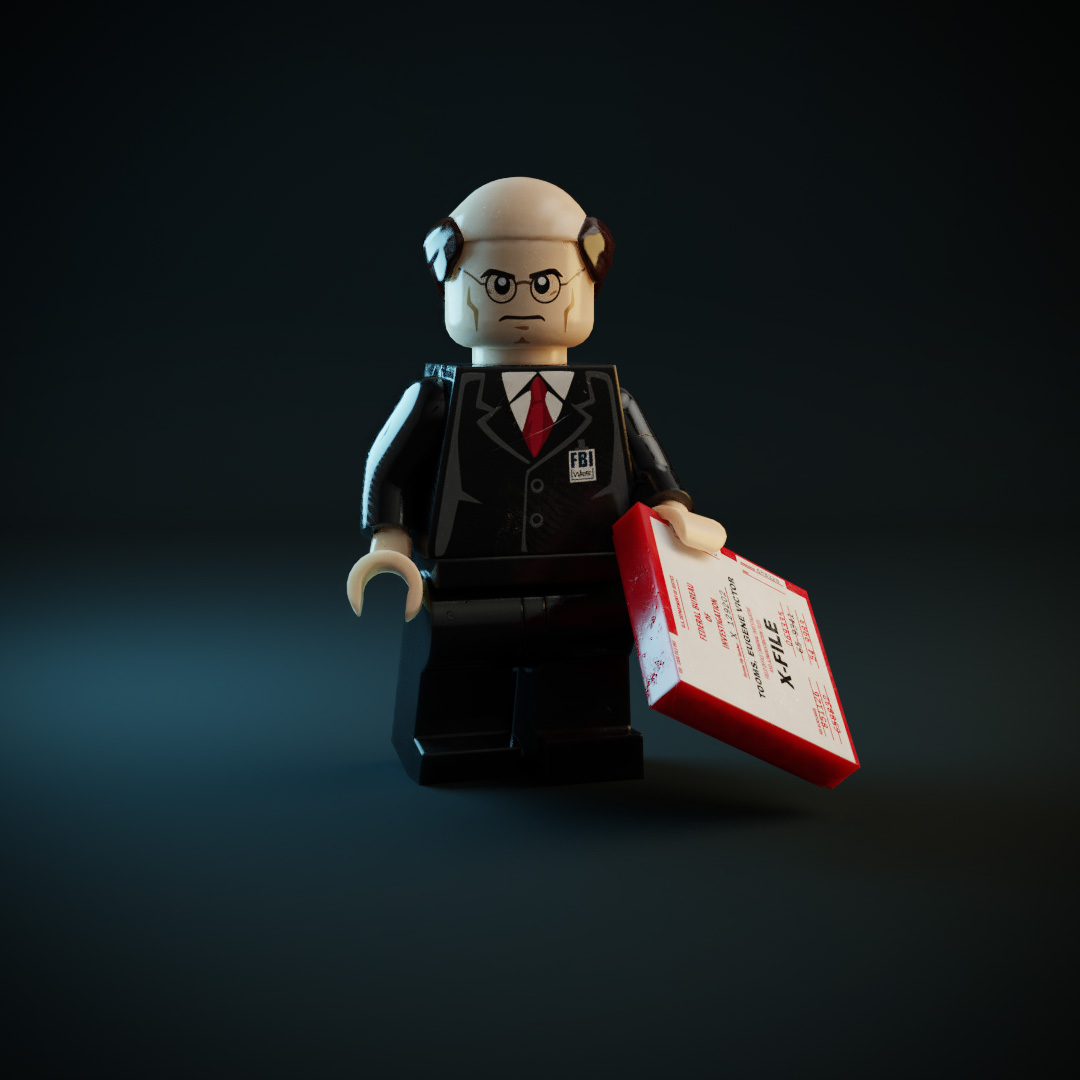 X-Files: The Next Generation

It's been literally 4 years since I first designed my Mulder and Scully minifigures so I thought they could use an update, I've learn a lot about designing minifigs since then and there's been new hair pieces that LEGO have since created that are more accurate, so I present the new designs for FBI Special Agents Fox Mulder and Dana Scully. 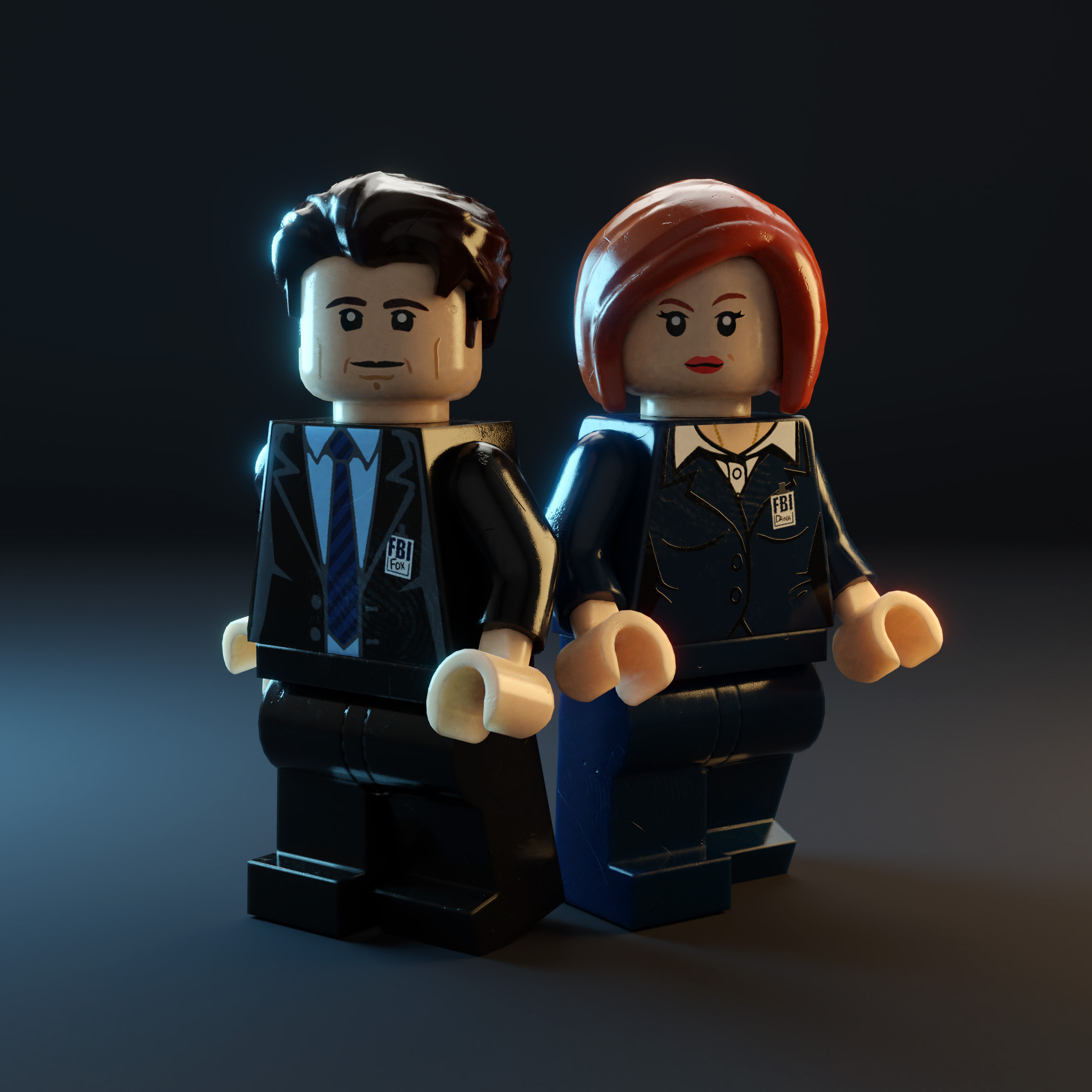 Would you like to see more new characters designs for the project? let me know in the comments!

Thanks to everyone who has supported so far!

As I write this nearly 800 people in only 5 days have shown their support!

But the truth must be revealed! To really help this project reach 10,000 votes please share it with any friends or family who love the X-files.

Some people have suggested more minifigs, I've tried to keep the size of the project small to help its chances of making it to store shelves. But regardless, I've added some images below for potential minifig additions. 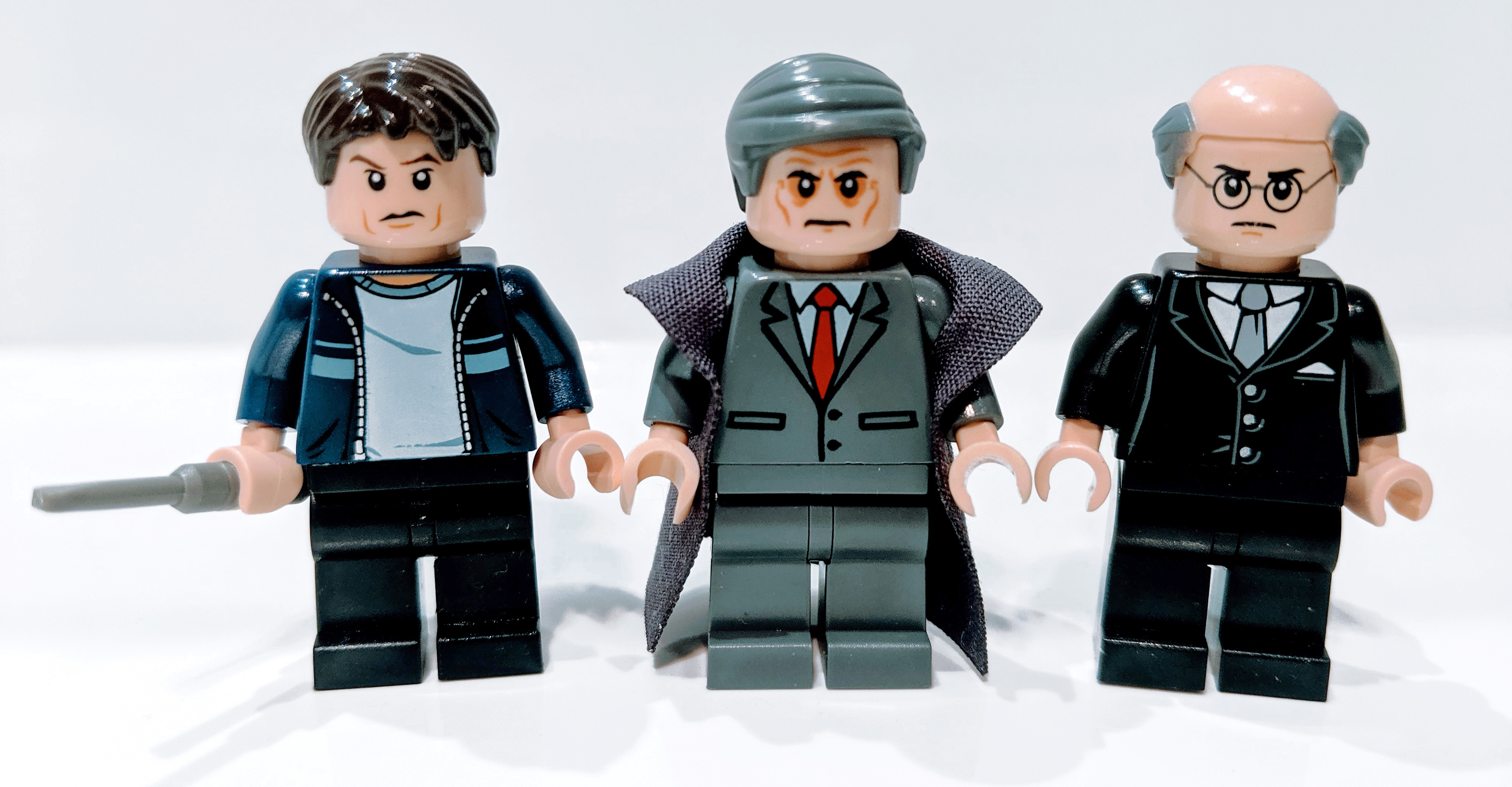 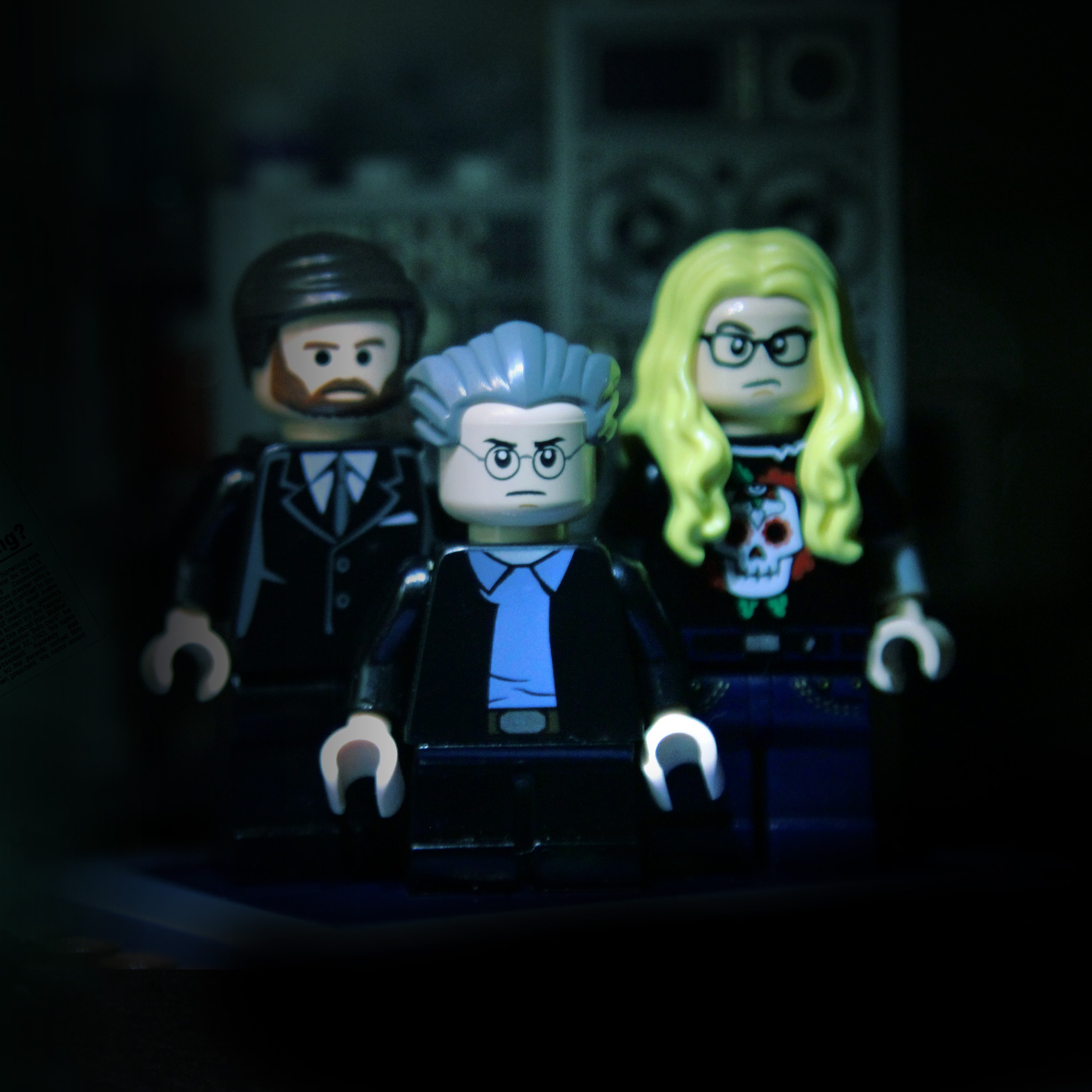 Keep digging for the truth Agents!

The Truth is Out There