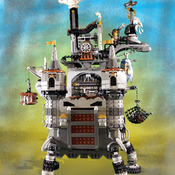 Thanks to all supporters! You are awsome!

My next project (a giant mech) will be online at lego ideas soon, and I hope you will support it too!

So far: Thank you very much!

A new big enemy appeared in Lego City! Mr. Brick, a big robot who was built by The Bad Cop
wants to overrun the city with his powerful glider. 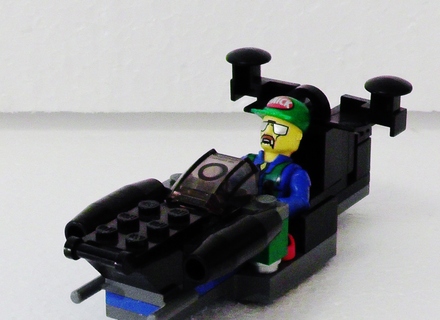 About the picture: I used a taller 4 Juniors Minifig for the Bad guy. The engine of the glider was made
with a piece of a train.

But the Heroes ar prepared: They have new vehicles to stop the plans of the Bad Cop: 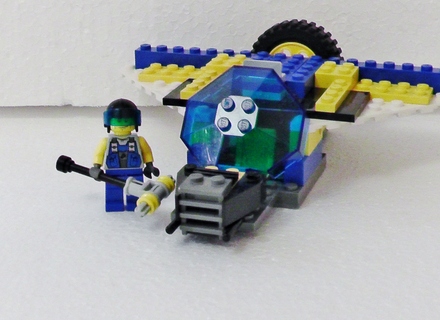 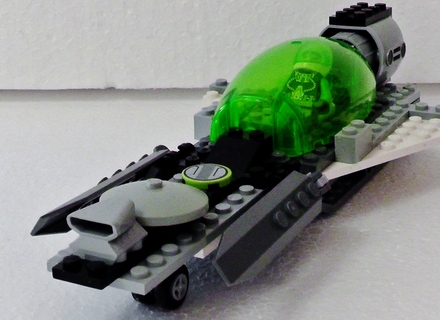 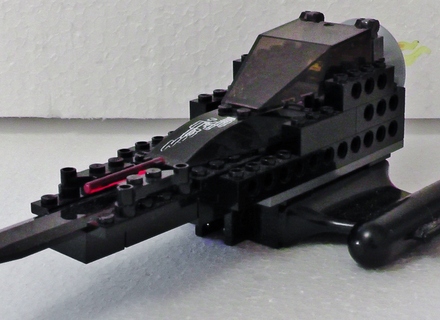 Black's Fighter - About the picture: I made the wings with to weight.parts of older Lego ships! 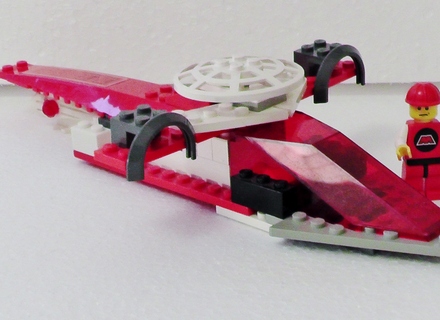 What do you think about my new models? Please wright it in the comments. If you want to
I can give you pictures from LDD too.
I hope you like my idea and will help me with your support.