By Jungle Leaper
114 comments
Comparison video between the game and the project (extra images):
Introduction:
Welcome to the LEGO Ideas Hobbit (2003) Project! Thank you for checking it out! This was a huge undertaking making all the locations and especially characters so Support the project for free in hopes that it reaches 10,000 supports and becomes a real set!
The game is loaded with beautiful crafted inspired celtic music using celtic instruments. It's a 3D platformer with simple combat and puzzle solving. Bilbo can use throwing stones, a walking stick (which allows him to also leaper further distances) and the sword sting to defeat enemies. He can also hide using the power of the one ring.
This is a pure passion piece. And I hope it can interest you as well! The Hobbit was one of the first games I've ever played and certainly one that I've kept going back to, even to this day! So out of the love of this game and middle earth in general I bring you this project!
The Hobbit (2003) is an extremely nostalgic game for all those who have played and tried it out. It is sometimes referred to being similar to some of the Zelda games. Fans still comment on it and uploads videos such as on YouTube finding old content like behind the scenes videos and making new discoveries. It is also of course reviewed and played through by new people now and then.
The three trolls Tom, Bert and William! 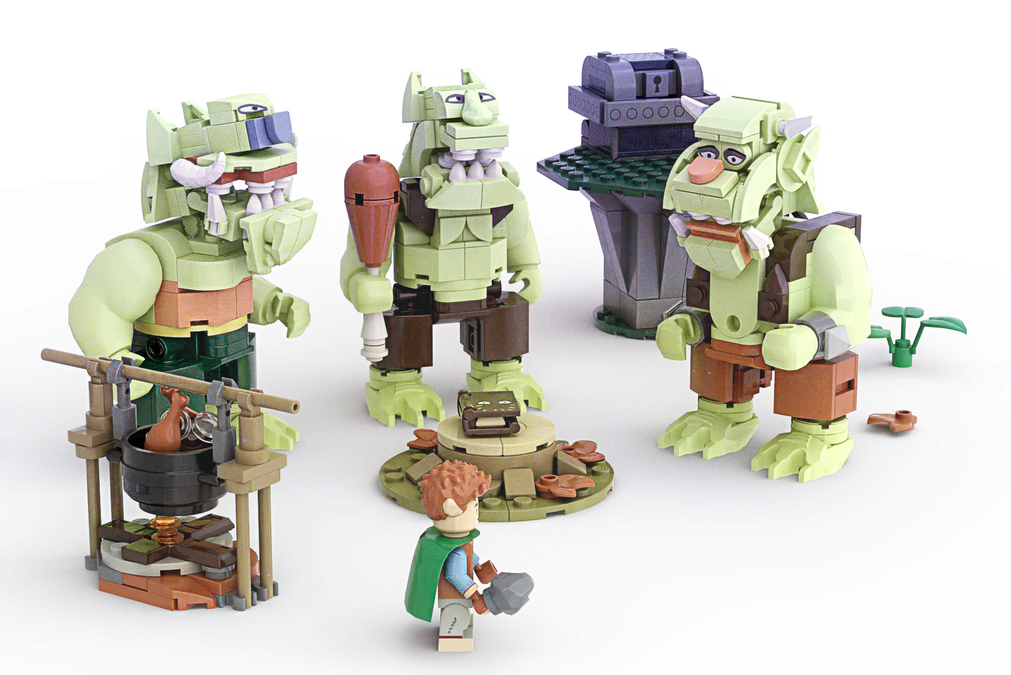 Minions of the Necromancer + variations of orcs and goblins found throughout the game. 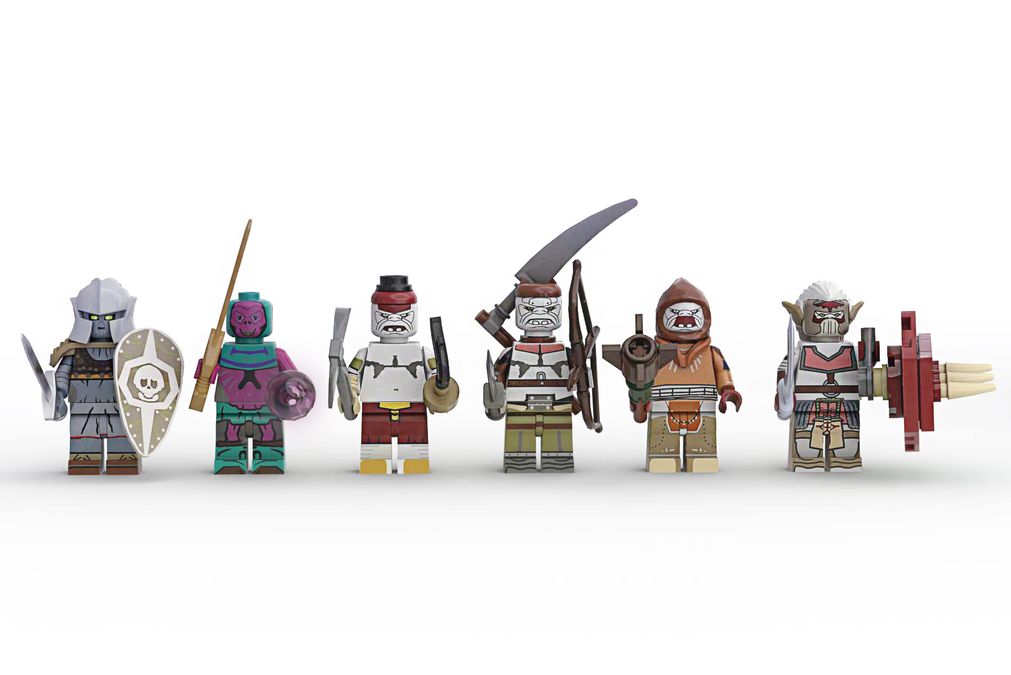 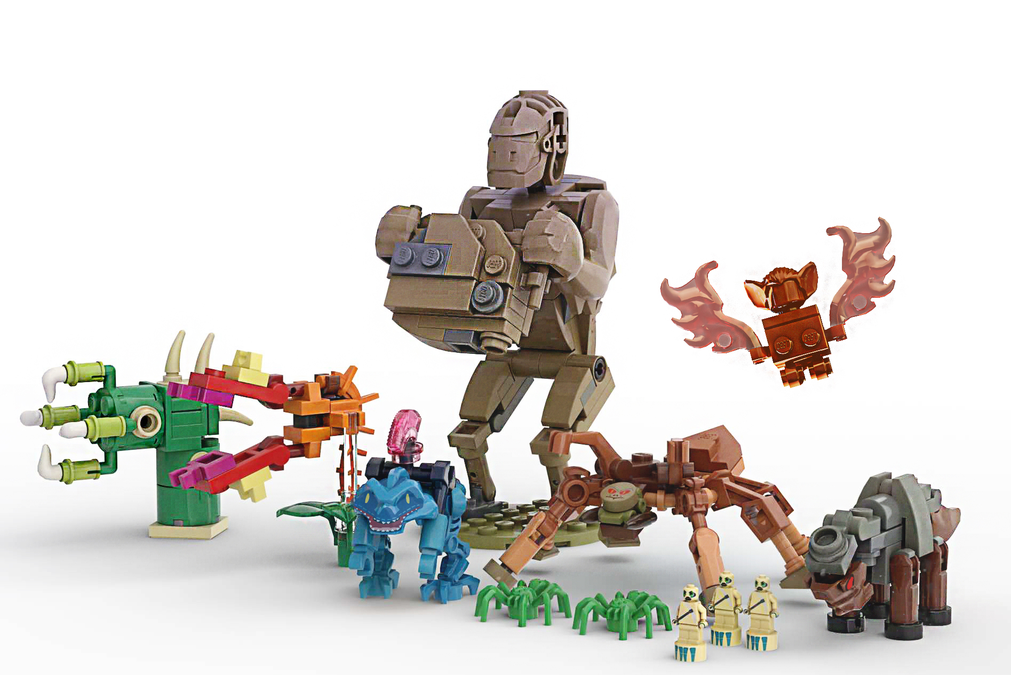 Front of the build: The Urn Puzzle Gate, it leads to a wight lord boss in the game! Sliding Path!
Bilbo falls here after trying to collect the firewood that the Dwarves instruct him to find while setting up camp across the paths of the misty mountains! Moving spikes!
One of the traps found in the "Troll Hole" level. Included level elements in this design proposal:
Why it would make a good set:
Don't forget to support. Feel free to share it/make videos on it if you wish.