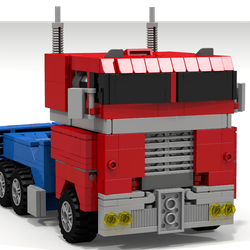 BWTMT Brickworks
11
The year is 2089, after mankind learned to live in peace, they learned they were not alone in the universe. Some alien races would become powerful allies, but some would become new threats to that peace. And so earth's greatest technological minds would unite... to save us all.

A Series of Mechs VS Alien invaders. The Mechs would be brick built piloted my minifigures using system elements. Mechs would feature standard ground based mechs, snipers, zero gravity mechs for space battles and walkers all piloted by minifigures hailing from different countries on earth and having their own individual backstory and special attributes. The aliens would be bionicle / hero factory built models featuring walker type and power suits . (See Examples Below)

This theme would pit customizable mechs up against organic looking alien power suits and walkers.

Let the battle to save future earth begin! 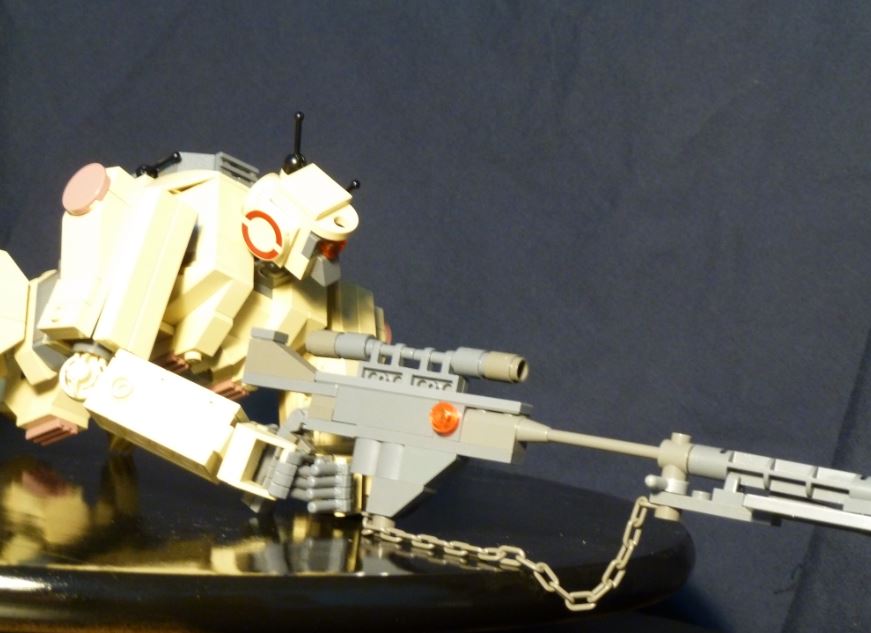 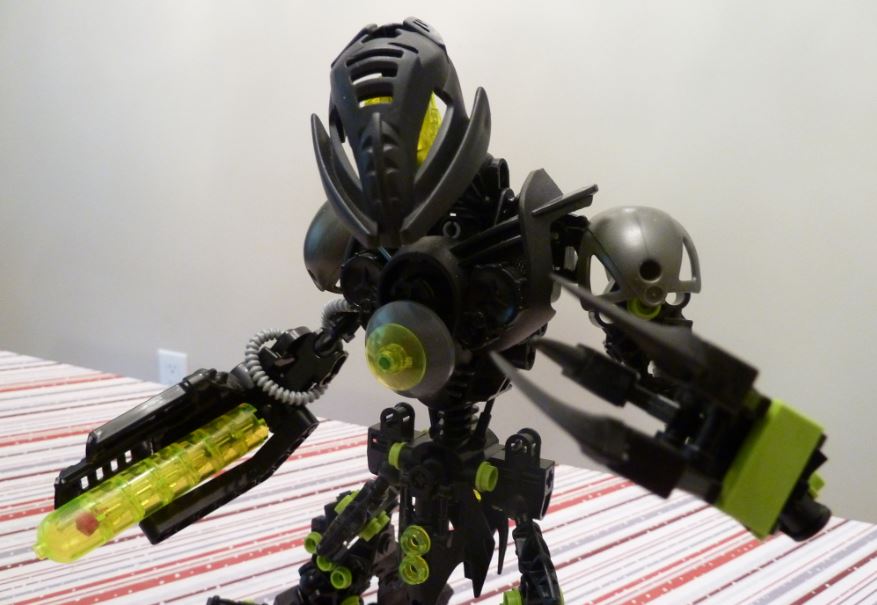 The Bad Guys (Aliens and there Power suits) 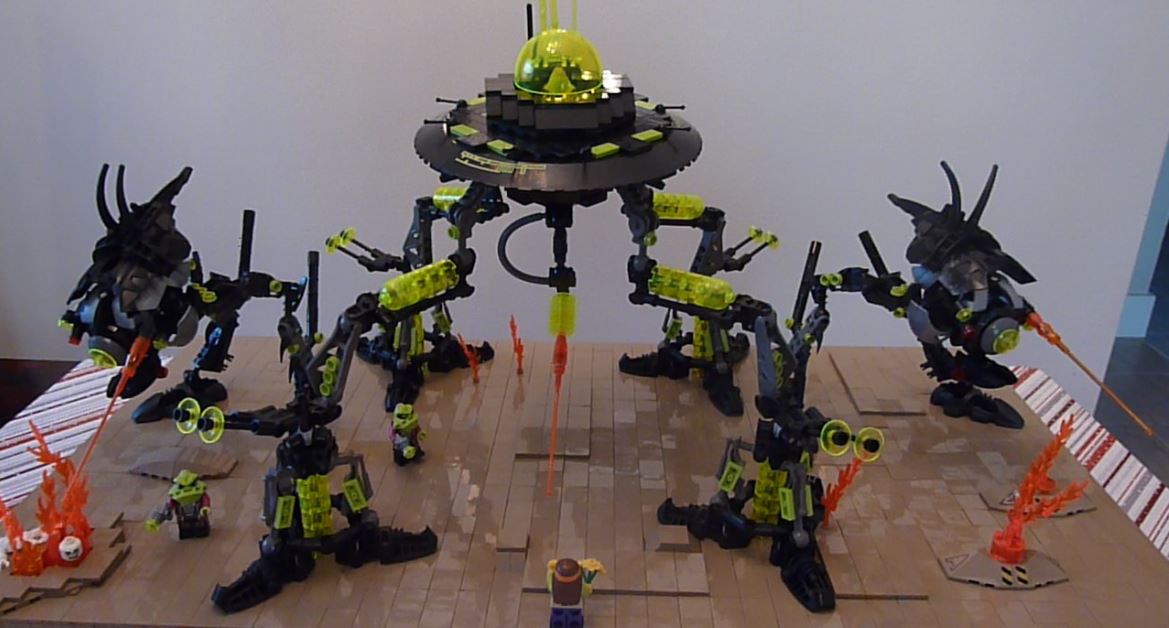