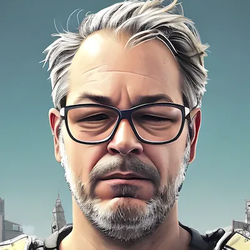 This is an example of a race car from the early 20th century.  It is built around a working (running) inline 4 cylinder engine with working (properly timed) valves.  There is a battery box in the rear that drive a motor that powers the engine.

The working steering is via a pitman arm underneath the car, in an attempt to have the steering be period accurate.

The valves are operated off of the cam, through the pushrods, and the 'springs' are the small white elastic bands. Here is a video of the engine running.

It is not a model of a specific car, thought it was heavily influenced by 'The Beast of Turin'.