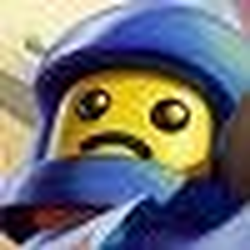 By czar
4 comments
Mechwarrior - otherwise known as Battletech - is an age old love of mine. It began in 1984 as a board game with metal miniatures and includes several console and PC games, a collectible card game, and more than 100 novels and even an animated television series. There are hundreds of unofficial LEGO models of various battlemechs. With two new games coming out its about time there was an official model.

So I introduce you to the 100 ton Atlas - one of the oldest and most feared of all Innersphere Battlemechs. It has seen dozens of reimaginings over the years but has kept its iconic hulking appearance and skeleton head. This particular build was taken loosely off of the concept art for the new Mechwarrior Online game.

There are plenty of other Battlemechs to choose from to build. How many can we get LEGO to make??

Featured on:
No Guts No Galaxy - http://nogutsnogalaxy.net/atlas-lego-model-idea/

Check out my other projects too:
Castle Crashers 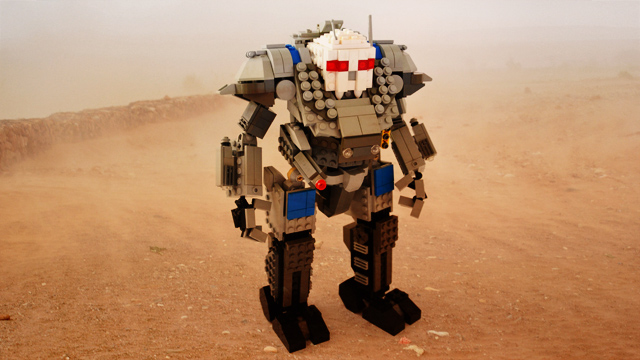 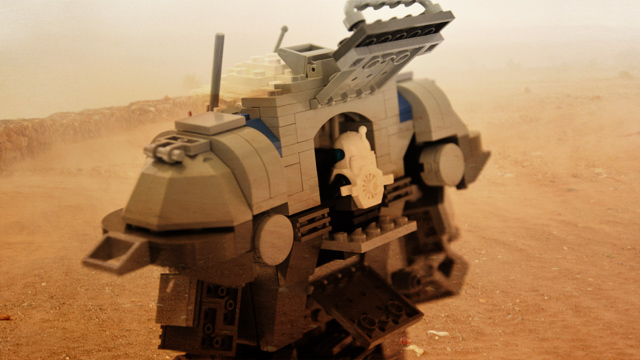 A rear hatch opens for the pilot to sit. 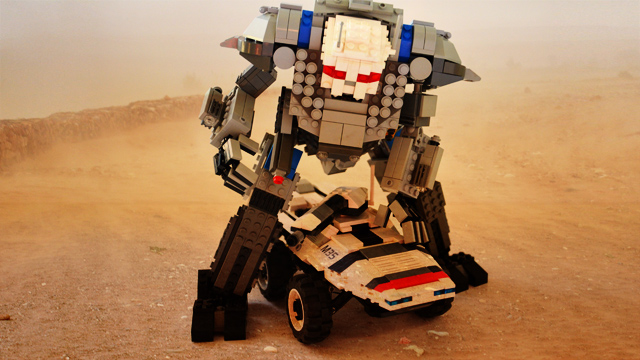 The Atlas is here performing a Hulk Smash on the Mako. 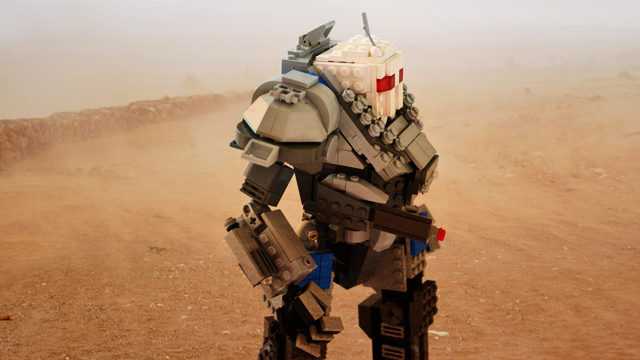