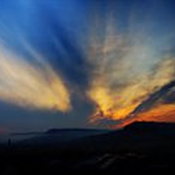 By kakenuri
16 comments
After the Simpsons© House came out by LEGO©, I decided that I wanted to build a Springfield Elementary School as well. First thing was to decide for the scale in which I needed to build it. Since I want it to be able to use with minifigs, the scale of the model is rather large.

Since there is no base plan for the school in total, I started with some rough sketches and worked from there. The school in the show is not realistic in any scale and having more rooms than the outside would suggest, so I had to resize the interiour to a somewhat realistic scale.

This resulted in the fact that some of the rooms might seem small in relation to others. But they are all scale to play with minifigs inside.

As for the minifigs I would go with:

The model has a total of 3880 parts according to LDD. 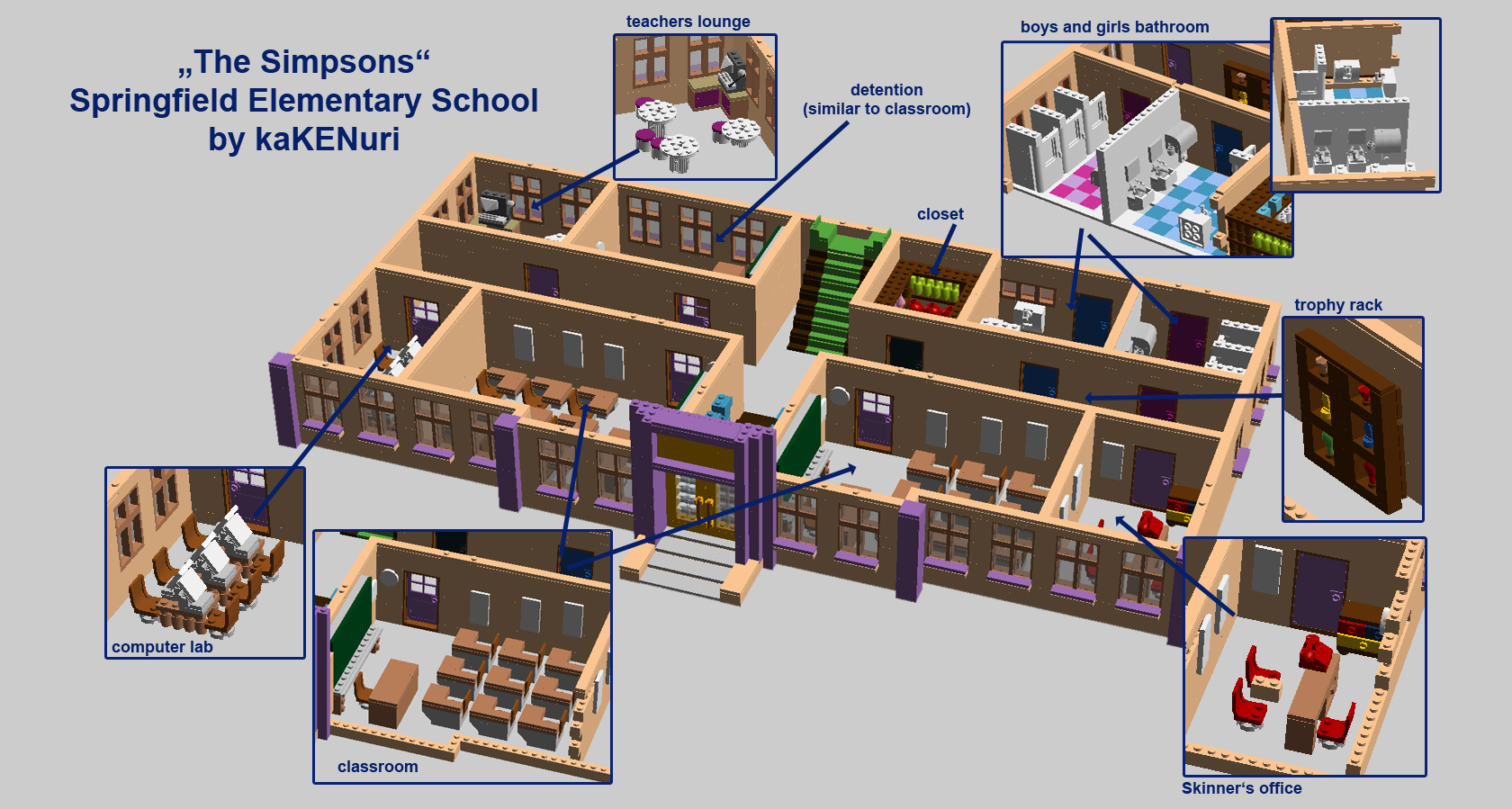 - 2 Classrooms (one for Lisa, one for Bart)
- a computer lab
- Skinner's office
- teachers lounge
- smaller classroom for detention
- closet
- boys bathroom
- girls bathroom
- trophy rack as seen in the show

There is also a trophy rack as is seen in the show quite often.

The stairs leed to the smaller 1st floor.

The sign "Springfield elementary school" needs to be a label since the scale of the sign is too small to build it with bricks (I tried...) 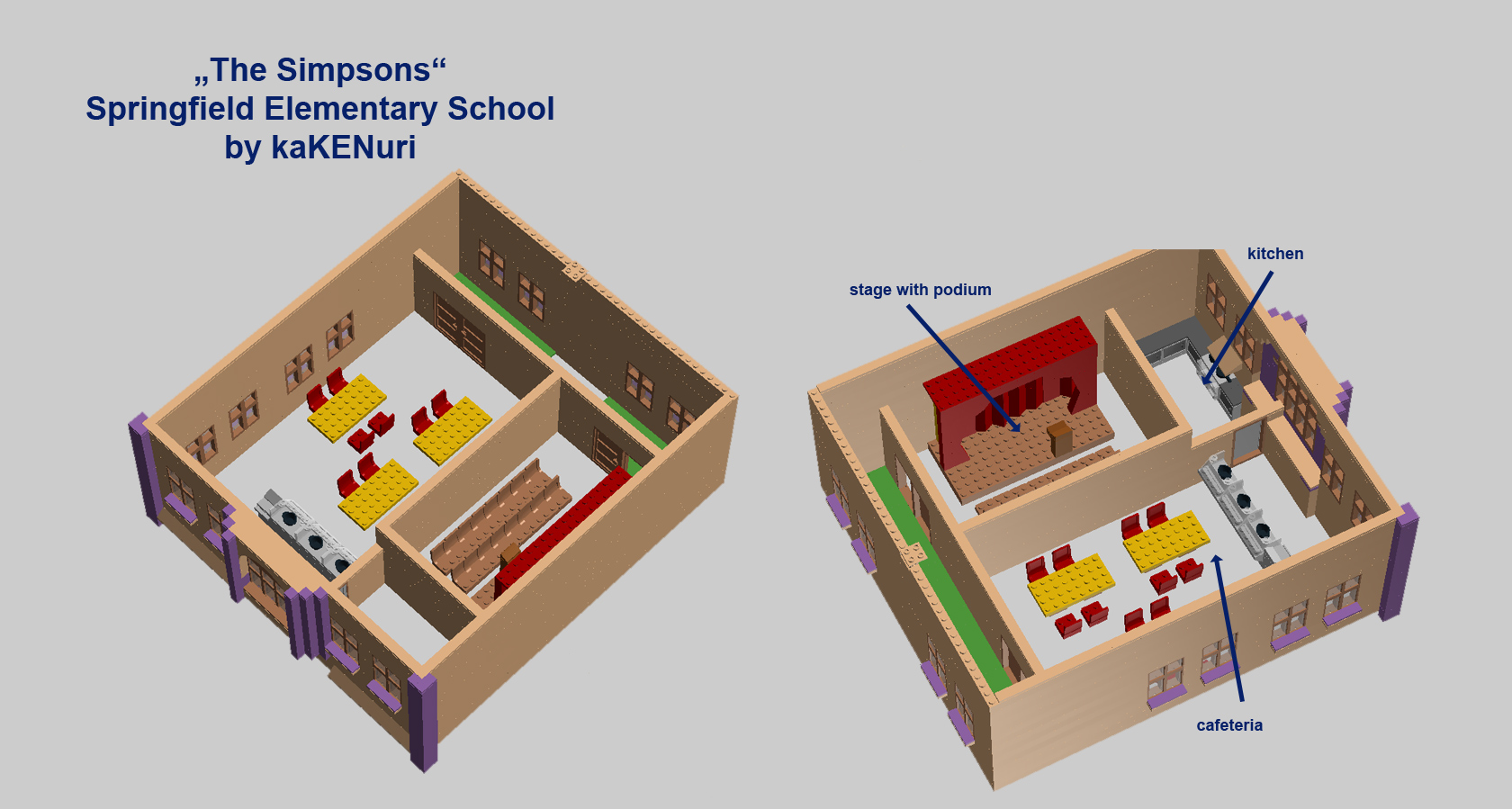 - the room with the stage
- the kitchen
- the cafeteria

The roof is fixed by a rocket brick so that it can be opened up.