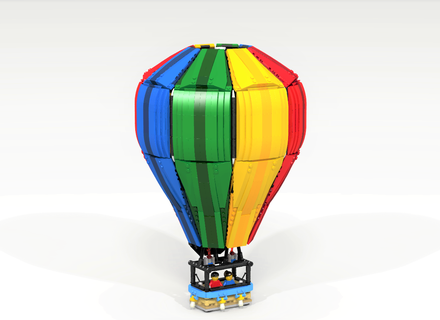 In the third version i created a new smooth central section of the envelope and this makes the model much rounded.
The pieces are 1550 circa. 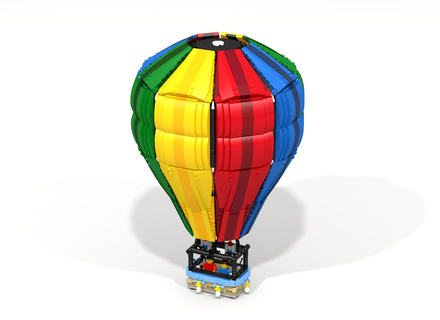 Although it seems quite the same, in this new version the external envelope is much rounded and the gaps between plates have been reduced.
The internal structure has been further simplified, along with seplifications on the envelope (the colored parts), thus the total number of parts has been reduced to 1700 pieces circa (200 less than version 1). Everything was carried out trying to reduce as much as possible the type of pieces in the model, in order to lowering its production costs.
Moreover i have made some test on a real lego model in order to understand the issues during the building process and i decided to switch to technic joints for the central part of the envelope.
And finally I tested the internal structure in order to verify the stiffness of the central pylon and the tests went well (soon the image of the homemade tests) 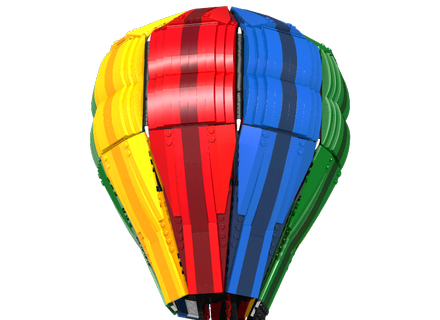 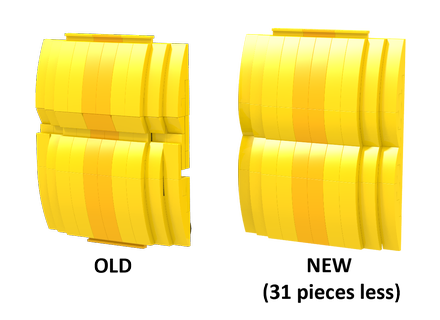 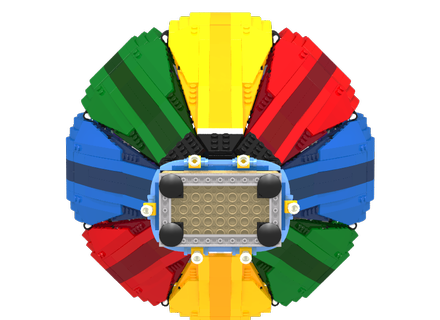 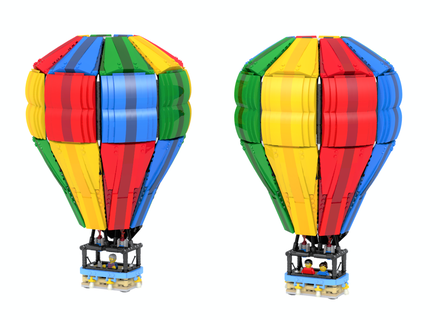 And these are some concept images. 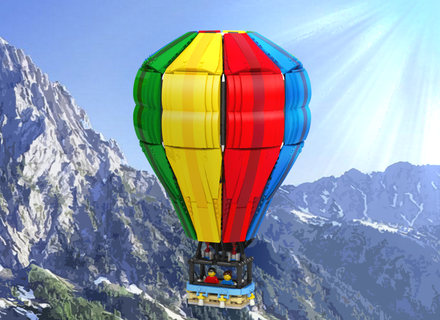 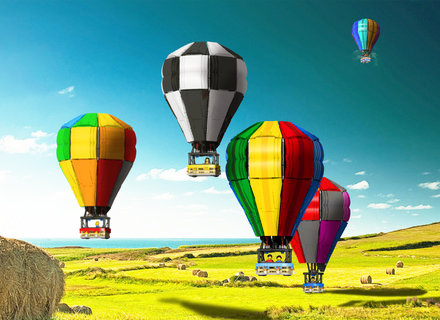