The white sedan parked in front of the Toy Shop has its own project: The 1950's Custom Sedan!

Along with it are two cousins, each with their own unique color; one of them is souped up with a giant engine on the front! 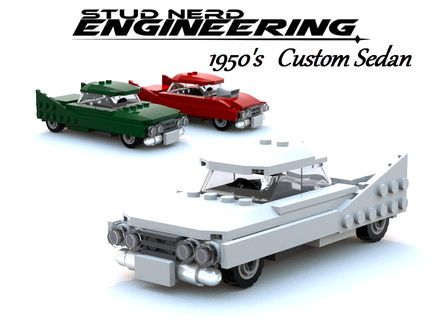 Sorry it took so long, but here is the promised update! Taking a suggestion from @Angularfocus13 I added an additional exit in the back, just to put some extra life to the back and maybe a little more light on the first floor. I also made a few adjustments, such as the removal of the rail-supporting pillar and building the rail into the staircase. I also made the counter door easier to open. 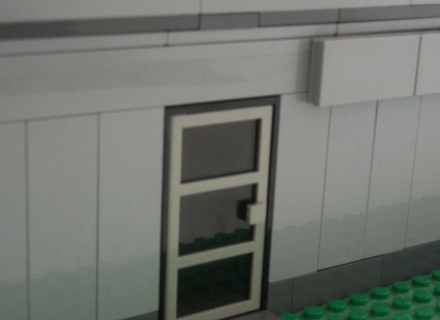 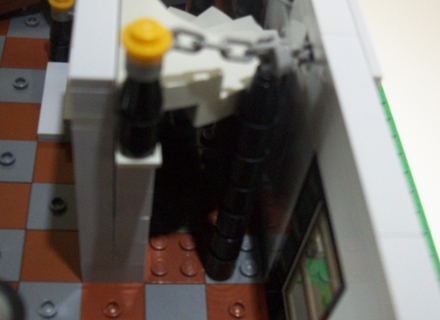 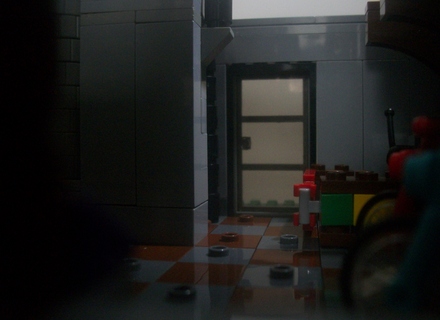 With LDD, I was able to improve the rooftop bear by completely rebuilding most of it, such as making the ears out of reddish-brown colored telephone pieces, which currently do not exist in brick form. :D 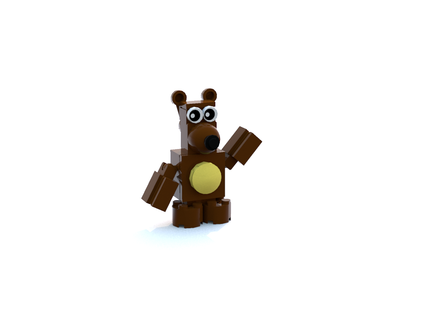 Thanks! Due to the inconvenience of the Lego Ideas update system, it is unlikely that these photos can be viewed independently, so some of them have been cropped automatically. Sorry :/

We have already reached 100 supporters on this project! That is the fastest any of my projects have reached 100. I have high hopes for this set, and really appreciate all of the support and votes! Keep spreading the word, and let's push on to the next milestone! Don't forget to check out the special contest here: https://legonerdblog.wordpress.com/2015/11/14/modular-toy-shop/

There will be an update coming soon, with some adjustments to the rooftop bear and an added exit in the back.

THANK YOU ALL! You guys are awesome.