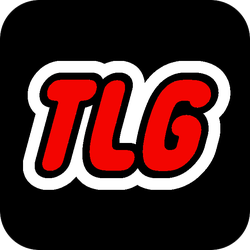 This is the second update of my Street Racer and it is based on the first update called "Red stripe version". The original concept is visible on the last picture.
It is my own hypercar concept with a minifigure. I reused some details of my earlier idea called "Hypercar concept", but I wanted to build this car even more dynamic. It is a studless model built from standard LEGO elements. The overall size is similar to the Speed Champions sets, but the wheels are from City sets as I wanted to keep the height to length ratio closer to the real sports cars.

It can be combined with my other submissions:

I hope you enjoy this car. Many thanks for your support!
104