The Mine from the Wild West 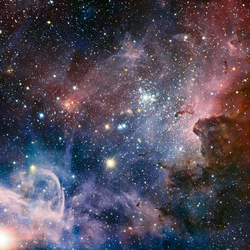 This is my model of a mine from the Wild West. It is my second model, and this time I decided to create bigger one. This model not only will look very good on any shelf, but also contains some play functions, like:

I made this set with Lego Digital Designer. It contains 1824 pices. It is rather easy to build, despite its size.

If you like this idea, press the support button. Thank you for all your supports, follows and comments!