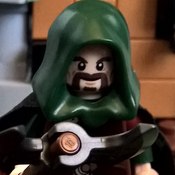 Hello! First of all, I would like to thank all of you for supporting, second, my good friend TheJman_Bricks has built a Rhosgobel project, it is awesome, and far better than mine, so please go check it out! Also, upcoming projects of mine will include: Microscale Erebor, probably will be out by the end if the week! Then I will Build a Large Minifigure Scale Stone Dwarf From Erebor, then I will build a Woodland Realm set, then "Out of the Frying Pan, and into the Fire!", Bard's bargemen boat, 2x minifigure scale Smaug's Head, a Nazgul's Fell Beast, and Minas Morgul. Thanks again for viewing, supporting, commenting, following and sharing! TheLordOfBricks
On May 21, 2016

Hello! I just want to thank you all for supporting, commenting, following, and sharing! If you are interested, please check out my other builds, and future builds with include Hobbiton Party Display (Coming near the end of May), the Front Gate of Erebor, Rivendell (Last Homely House, White Council, and Feast with Dwarves), also stone giants from thunder battle, Tom Bombadil's House, and finally Weathertop display. Thanks again to all for supporting! TheLordOfBricks!
On Apr 15, 2016

Thanks all for supporting, I really do appreciate it. If you are interested be watching out for a Parrot Castle Modular, Beorn's House, Giant Hobbiton Party Display, Amon Hen and territory around. All of the Ideas/Creations being mine. Please comment what I should build next after I build those creations!
On Apr 05, 2016

It is Getting Old 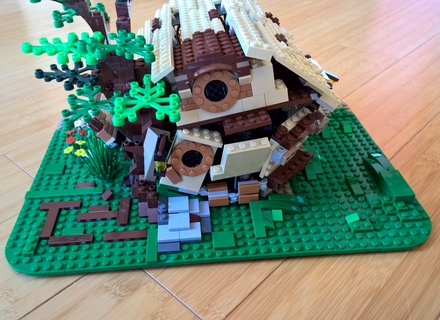 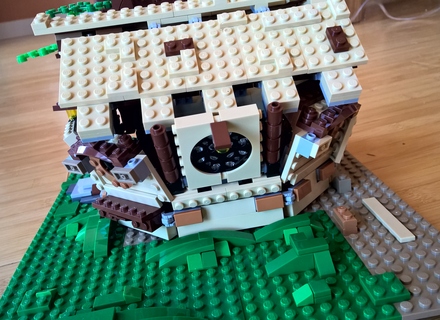 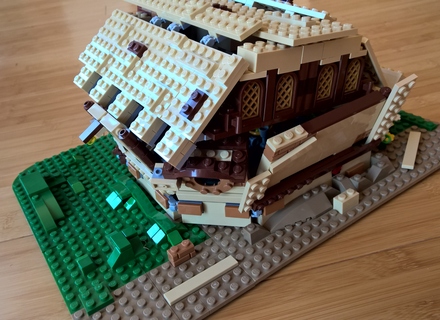 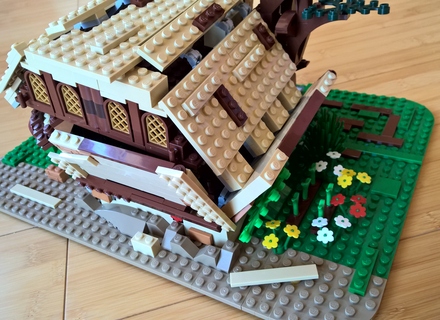 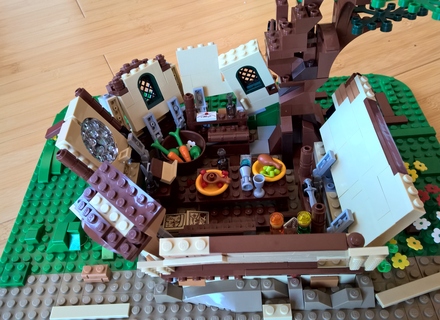 This is an update for when the house is older, and it is getting pushed outwardly by the tree. I hope you enjoy! Thank you everyone for the support!