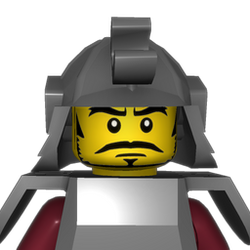 Soyuz is a series of spacecraft designed for the Soviet space programme by the Korolyov Design Bureau in the 1960s that remains in service today.

The Soyuz spacecraft is launched on a Soyuz rocket, the most frequently used and most reliable launch vehicle in the world to date. All Soyuz spacecraft are launched from the Baikonur Cosmodrome in Kazakhstan.

Soyuz spacecraft were used to carry cosmonauts to and from Salyut and later Mir Soviet space stations, and are now used for transport to and from the International Space Station (ISS). At least one Soyuz spacecraft is docked to ISS at all times for use as an escape craft in the event of an emergency.

The Soyuz spacecraft is intended to be replaced by the six-person Prospective Piloted Transport System.

This Soyuz contains 250 pieces. thanks for watching.